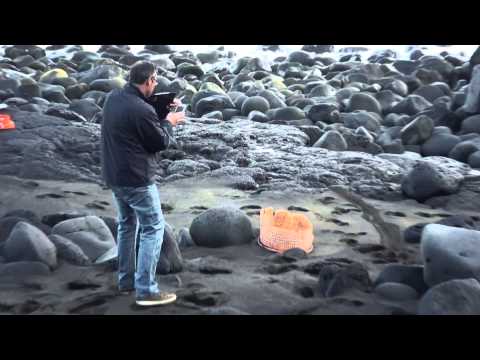 The "Race for Water Odyssey" (R4WO) arrived in Horta, in the archipelago of the Azores on March 20th. The expedition implemented its scientific protocol for the first time on 5 of the island's beaches. These beaches act as natural barriers against plastic pollution, trapping and accumulating trash on their shores, and are therefore representatives of plastic pollution in the surrounding waters.