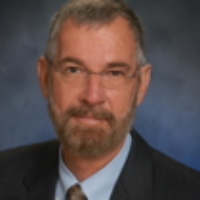 Nick Robson has a rich background in the non-governmental (NGO) sector. He received his MA in Peace Studies from the University of Bradford. Nick has consulted for the British Red Cross in Disaster Management and is the founder of the Climate War Room and the Cayman Institute, a think tank doing policy research in areas such as global warming and climate change, energy security and economic sustainability for small island states. Nick also has a background in security and law enforcement. His geographical areas of interest are Central and South Asia and the Middle East as well as Small Island Developing States. He is also the Chief Coordinator of the South Asian Strategic Stability Institute (SASSI)  whose aims are to make a leading contribution to regional and international academic and policy-orientated research discourses about South Asian security.