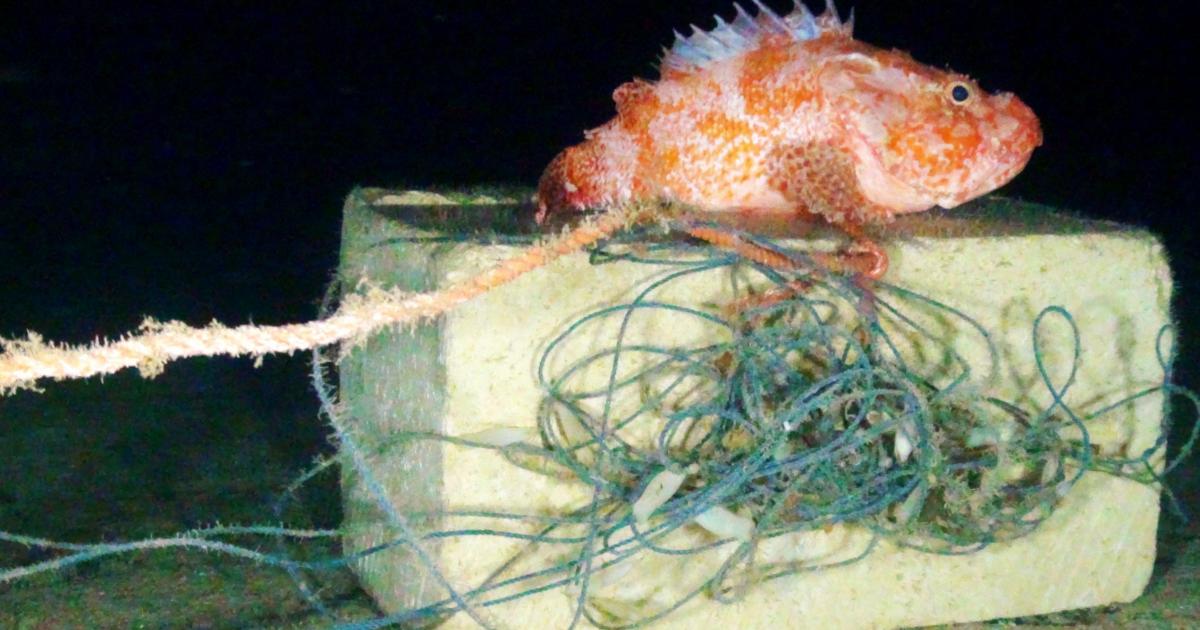 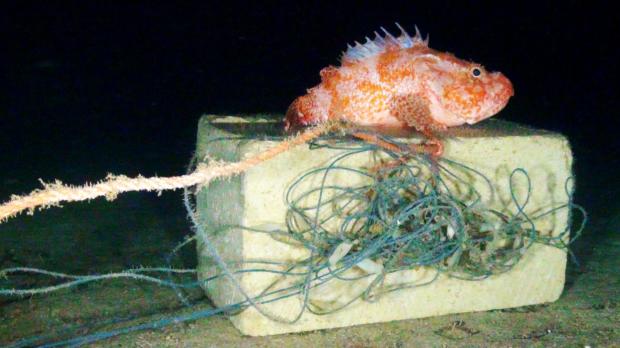 Wherever the robot went, marine litter could be seen.

The robot, which descended to depths of up to 1,040 metres, came across litter on every one of its 200-plus dives across two separate expeditions held in 2015 and 2016, University scientists said.

Scientists from the University of Malta's Department of Biology, who are responsible for analysing the robot's results, were surprised at the amount of litter they noted on the sea floor. 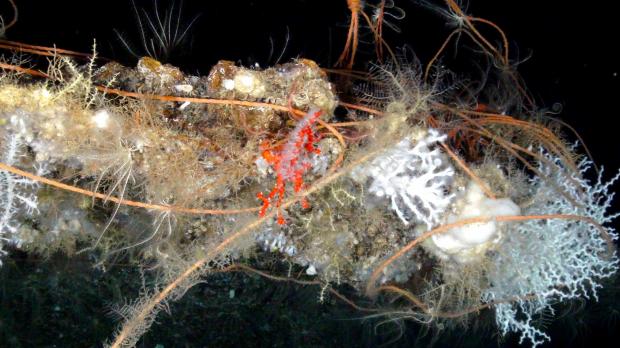 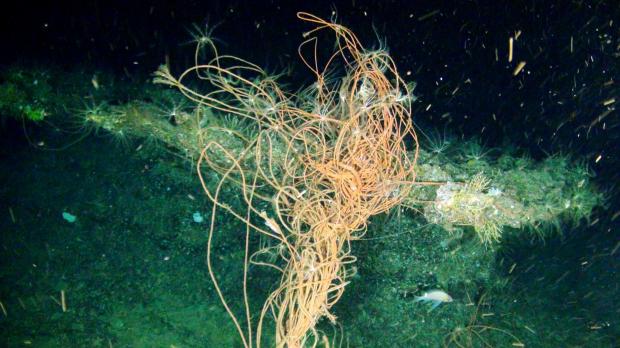