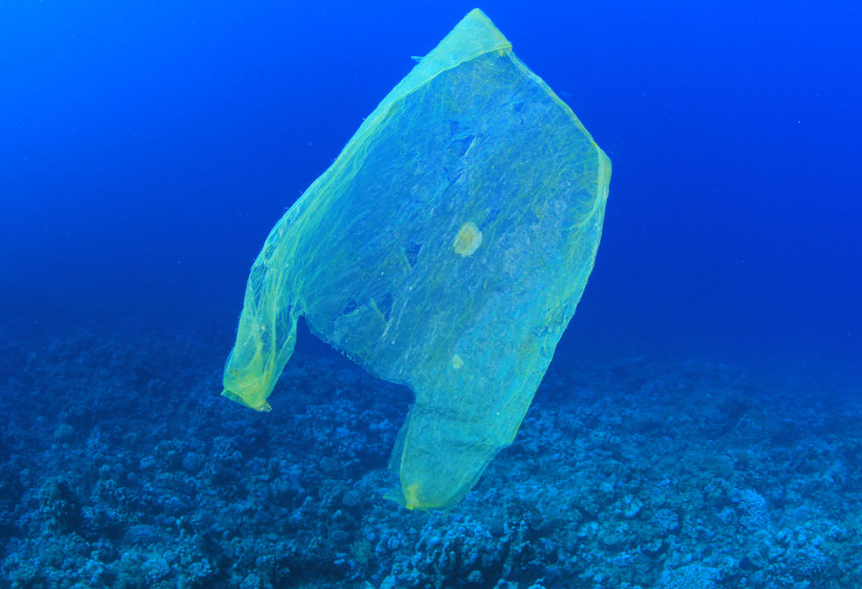 Products made of plastic could be taxed to tackle waste in the UK -  Chancellor to announce call for evidence on possible measures to cut use of plastics such as takeaway cartons and packaging.

The chancellor, Philip Hammond, will announce in next week’s budget a “call for evidence” on how taxes or other charges on single-use plastics such as takeaway cartons and packaging could reduce the impact of discarded waste on marine and bird life, the Treasury has said.

The commitment was welcomed by environmental and wildlife groups, though they stressed that any eventual measures would need to be ambitious and coordinated.

An estimated 12m tonnes of plastic enters the oceans each year, and residues are routinely found in fish, sea birds and marine mammals. This week it emerged that plastics had been discovered even in creatures living seven miles beneath the sea.

The introduction just over two years ago of a 5p charge on single-use plastic bags led to an 85% reduction in their use inside six months.

Separately, the environment department is seeking evidence on how to reduce the dumping of takeaway drinks containers such as coffee cups through measures such as a deposit return scheme.

Announcing the move on plastics, the Treasury cited statistics saying more than a million birds and 100,000 sea mammals and turtles die each year from eating or getting tangled in plastic waste.

The BBC series Blue Planet II has highlighted the scale of plastic debris in the oceans. In the episode to be broadcast this Sunday, albatrosses try to feed plastic to their young, and a pilot whale carries her dead calf with her for days in mourning. Scientists working with the programme believed the mother’s milk was made poisonous by pollution.

The call for evidence will begin in the new year and will take into account the findings of the consultation on drinks containers.