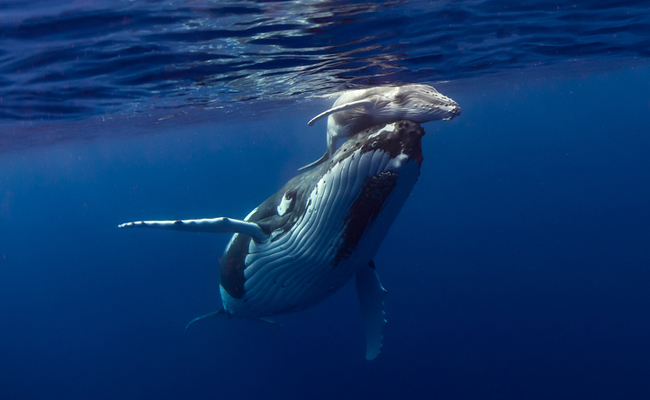 While pollution in marine ecosystems is becoming increasingly problematic, conservationists aren’t giving up on the issue and are now celebrating a step in the right direction with President Donald Trump’s signing of the Save Our Seas Act.

The Save Our Seas Act, which was passed with bi-partisan support earlier this summer, reauthorizes the National Oceanic and Atmospheric Administration’s (NOAA) Marine Debris Program through 2022, giving it $10 million a year, and provides resources to help states respond to severe marine debris events.

It also allows NOAA to declare severe marine debris events, authorize funding to help with cleanups, and encourages the State Department to work with countries that are a significant source of pollution to find solutions that will address the growing impact of marine debris around the world.

Beyond cleanups, it also supports taking a step back to deal with potential debris before it’s a problem by supporting funding for the research and development of environmentally-friendly materials that will reduce solid waste and to improve waste management systems – especially in developing countries.

“The health of our oceans reflects the health of our planet, and we must do more to keep garbage out of the ocean and off of our shores,” said Congresswoman Suzanne Bonamici, co-chair of the House Oceans Caucus. “Marine debris is entirely preventable, but more than eight million tons of plastic are dumped into our oceans each year, harming our coastal economies, endangering marine life, destroying important marine habitat, propagating invasive species, and creating hazardous conditions for the maritime industry.”

While it isn’t the end of the fight to keep the earth’s oceans healthy, the signing of this bill into law is an important step towards protecting marine life, the environment, and in turn, ourselves, and is being applauded by conservationists who want to ensure we’re doing everything we can to protect the oceans.

“By reauthorizing the NOAA’S marine debris program, the law supports research on and solutions to this growing problem. By urging the State Department to engage their counterparts around the world, [it] recognizes the global nature of marine debris, which spares no country or coastline,” Kevin Allexon, senior manager of government relations at the Ocean Conservancy told Courthouse News. “We are grateful for the bipartisan effort here — another reminder that our ocean is for everyone to enjoy and care for.”

In the meantime we can also do our part to reduce waste by avoiding plastic products and single use items as much as possible.