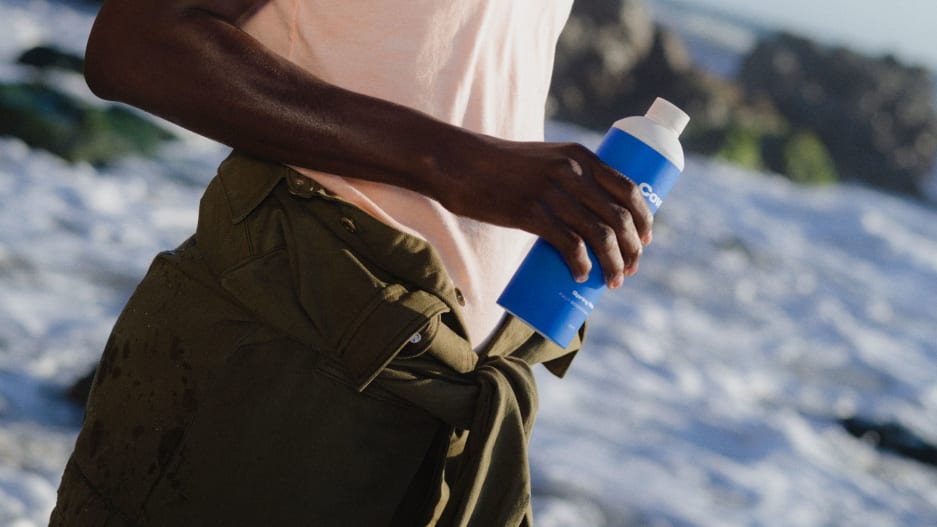 Cove is the first bottle of water made entirely of biodegradable material. The material, PHA, will break down into CO₂, water, and organic waste; this will happen in compost or a landfill, and even in the ocean. 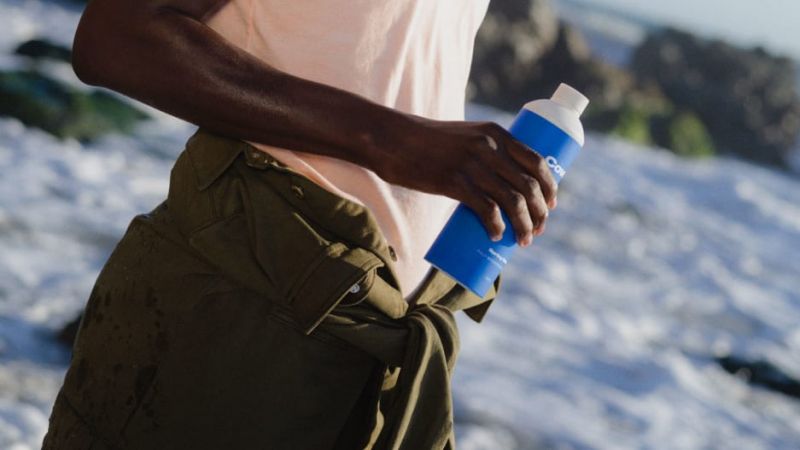 “For the last two years, we’ve been working on really providing a direct alternative to the single-use plastic bottle,” says  Alex Totterman , founder of Cove in an interview for Fast Company .

“PHA is the only polymer that’s fully biodegradable in all conditions,” he says. “So it’s kind of sidestepping the need for the recycling system we have. If someone can’t drop the bottle in a compost bin, it’s fine if it ends up in the trash, which isn’t true for some other alternatives to PET plastic bottles, including those made from paper mixed with other materials. Most of all, this comes down to the very basic premise that we’re just trying to give people something real that they can do without seeming like it’s a big deal.”

Learn more about Cove on their FAQ page.