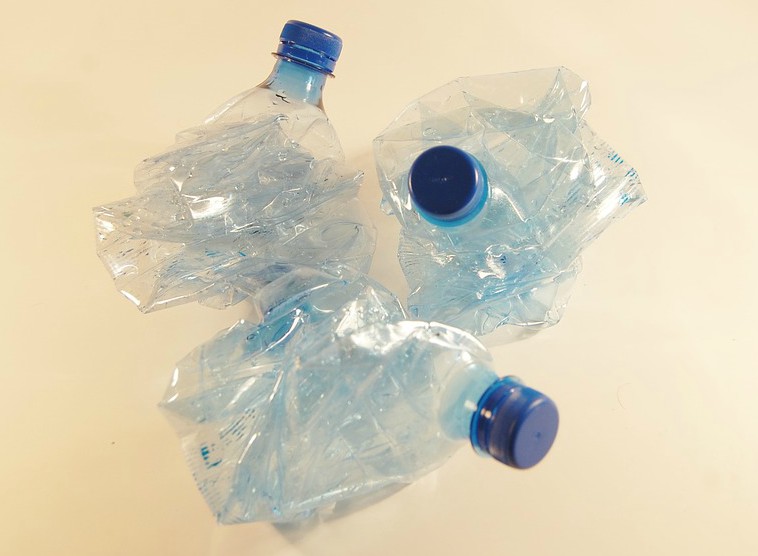 The Tap app, available for free on Android and iOS, highlights 34,000 refill stations across 7,100 cities in 30 countries. The company spent a few months crowdsourcing locations around the world that are either open to the public or OK with having people wander into their storefronts asking for water refills.

"Water is a mispriced public good," founder Samuel Rosen told CNN Business. "I believe we, as consumers, have been robbed of our own water and sold back to us by corporations."

Rosen is the co-founder and former CEO of on-demand storage startup MakeSpace. In November 2017, he left his CEO role at the startup. He came up with the concept for his next startup after paying $5 for a bottle of Evian at the airport.

By making it easy and inexpensive to find water nearby, Tap hopes people will cut down on plastic waste and change their behavior.