Sustainable "Plastics" Are on the Horizon 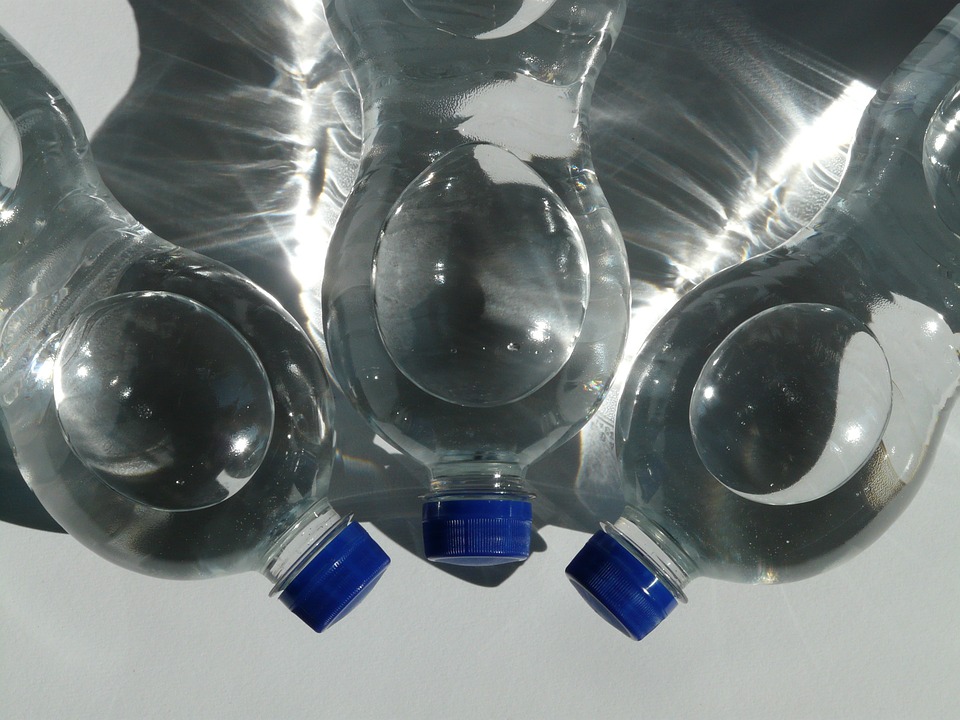 Made from microorganisms and spawned in seawater, the new sustainable biopolymer technology developed by TAU researchers may one day free the world of its worst pollutant. 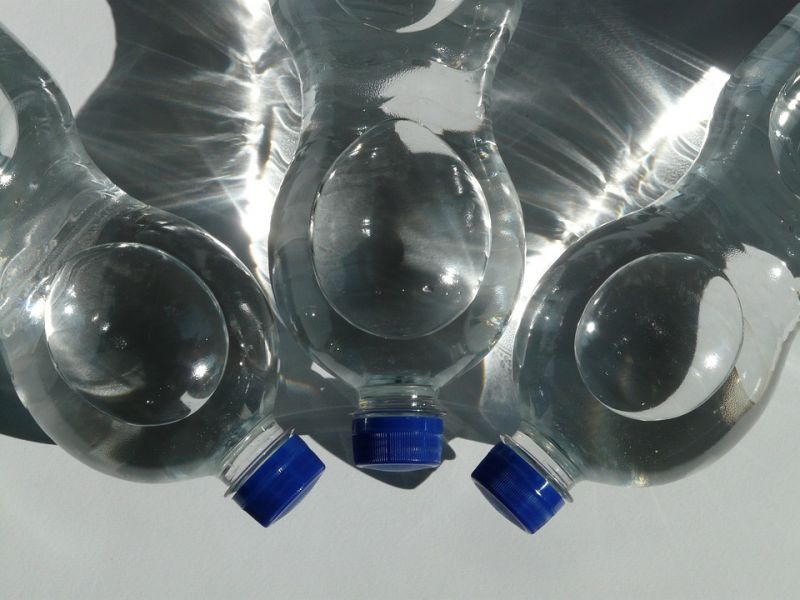 A  new Tel Aviv University study describes a process to make bioplastic polymers that don't require land or freshwater — resources that are scarce in much of the world. The polymer is derived from microorganisms that feed on seaweed. It is biodegradable, produces zero toxic waste and recycles into organic waste.

The invention was the fruit of a multidisciplinary collaboration between Dr. Alexander Golberg of TAU's Porter School of Environmental and Earth Sciences and Prof. Michael Gozin of TAU's School of Chemistry. Their research was recently published in the journal  Bioresource Technology .

According to the United Nations, plastic accounts for up to 90 percent of all the pollutants in our oceans, yet there are few comparable, environmentally friendly alternatives to the material.

"Plastics take hundreds of years to decay. So bottles, packaging, and bags create plastic 'continents' in the oceans, endanger animals and pollute the environment," says Dr. Golberg. "Plastic is also produced from petroleum products, which has an industrial process that releases chemical contaminants as a byproduct.

"A partial solution to the plastic epidemic is bioplastics, which don't use petroleum and degrade quickly. But bioplastics also have an environmental price: To grow the plants or the bacteria to make the plastic requires fertile soil and fresh water, which many countries, including Israel, don't have.

The researchers harnessed microorganisms that feed on seaweed to produce a bioplastic polymer called polyhydroxyalkanoate (PHA). "Our raw material was multicellular seaweed, cultivated in the sea," Dr. Golberg says. "These algae were eaten by single-celled microorganisms, which also grow in very salty water and produce a polymer that can be used to make bioplastic.

"There are already factories that produce this type of bioplastic in commercial quantities, but they use plants that require agricultural land and fresh water. The process we propose will enable countries with a shortage of fresh water, such as Israel, China, and India, to switch from petroleum-derived plastics to biodegradable plastics."

According to Dr. Golberg, the new study could revolutionize the world's efforts to clean the oceans, without affecting arable land and without using fresh water. "Plastic from fossil sources is one of the most polluting factors in the oceans," he says. "We have proved it is possible to produce bioplastic completely based on marine resources in a process that is friendly both to the environment and to its residents.

"We are now conducting basic research to find the best bacteria and algae that would be most suitable for producing polymers for bioplastics with different properties," he concludes.

The research was partially funded by the TAU-Triangle Regional R&D Center in Kfar Kara under the academic auspices of Tel Aviv University, and by the Israeli Ministry of Energy and Infrastructures.