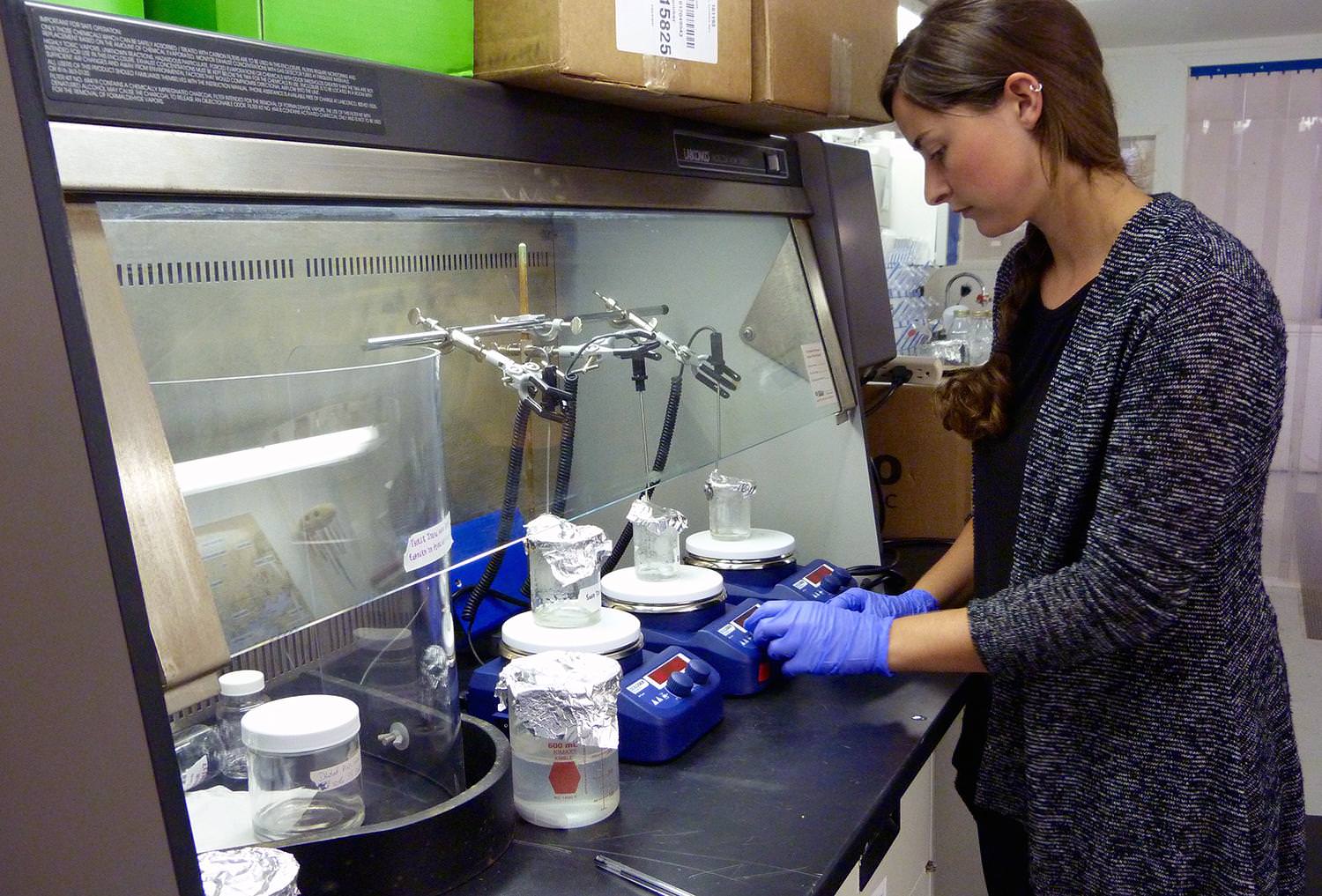 New research shows that mussels readily take in microplastic pollution fibers from the ocean but quickly flush most of them out again. 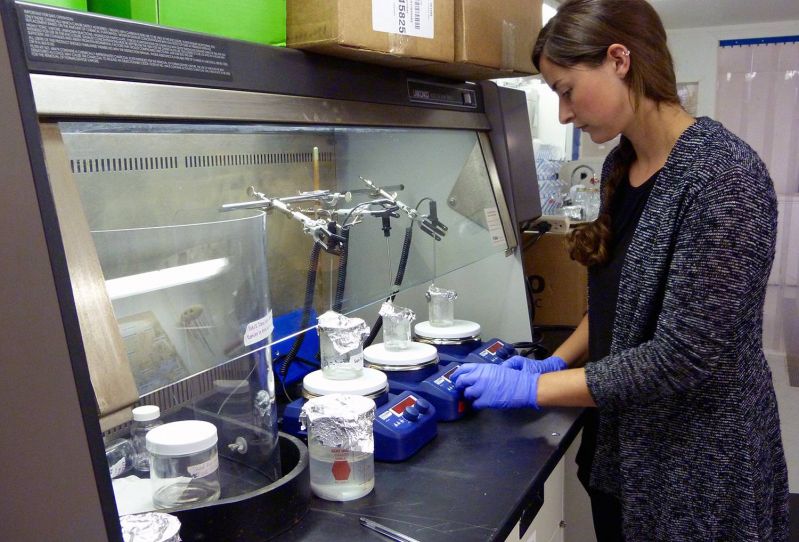 Human-made microplastics exist throughout the global ocean, from busy coastal areas to remote regions far from human habitation. They have myriad impacts: microplastics are eaten by tiny animals called zooplankton, play host to bacterial colonies, and can even change how energy and nutrients flow through ocean ecosystems.

“The big pieces of plastic you find on the beach are in your face, but microplastics are everywhere,” said Bigelow Laboratory Senior Research Scientist Paty Matrai, one of the study’s authors. “We desperately need ways to accurately and precisely measure their numbers in the ocean.”

The most abundant type of microplastics are fibers, which shed readily from materials as common as carpets and fleece clothing, and whose small size makes them edible by marine life as small as zooplankton. However, few studies to date have focused on this type of ocean pollution. Matrai worked with Bigelow Laboratory Senior Research Scientist David Fields and researchers from the Shaw Institute to learn how marine animals handle fibers – which has important implications for understanding how microplastics move up the food web. Plastic can both directly affect the animals that ingest it and accumulate in the animals that feed on them, including humans.

“We know that microfibers can be consumed by shellfish, but at what rate and how long they are retained by the animals remains unclear,” Fields said. “The degree to which plastic is impacting the food chain is unknown, but as more plastic make its way into the ocean, the number of organisms containing plastics is sure to increase.”

Through a series of laboratory experiments, the team found that the mussels quickly rejected most of the fibers they took up by coating them in mucus and expelling them. This method allowed them to efficiently rid themselves of some of the fibers without taking them fully into their bodies.

However, the mussels did ingest nearly one in 10 fibers, accumulating them in their body tissues. Moving those mussels to clean water, the scientists found, allowed them to flush most of the accumulated fibers from their bodies.

"Our work with microplastic fibers emphasizes the need for laboratory studies that accurately mimic an organism's natural environment,” said Madelyn Woods, marine research coordinator at the Shaw Institute and lead author on the study. “Detailed studies of individual species and their mechanisms for particle selection will be important for understanding how microplastics affect ecosystems on a larger scale.”

The primary experiments used for this research placed mussels into water containing fibers at levels equivalent to those in the ocean. However, measuring the effect of those conditions presented the researchers with a major challenge: how to count the tiny plastic fibers. Most other microplastic experiments have used methods that are exceedingly laborious or do not resemble natural conditions, potentially skewing results. Matrai’s team used a FlowCam, an optical instrument originally developed at Bigelow Laboratory, to more easily enumerate the particles. Establishing this new method opens the door for future experiments into microplastic fibers.

“Because the ocean is so vast, microplastics aren’t actually that concentrated,” Matrai said. “But no one knows the full impact they have. The bottom line is, we need data to help us make informed decisions.

The research was conducted by researchers from Bigelow Laboratory for Ocean Sciences. The findings were published in December’s Marine Pollution Bulletin.