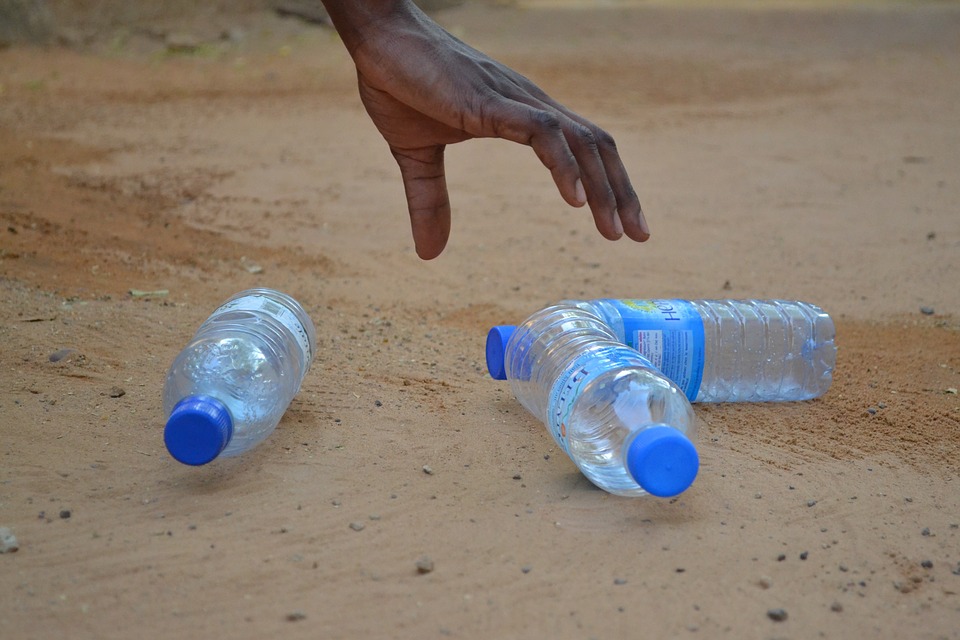 Over the past 12 months, Deakin University, in partnership with Plan International Australia, has developed the world-first technology capable of printing plumbing and sanitation supplies using discarded plastics.

The research team has just returned from the Solomon Islands, where the printers were successfully trialled in the field, powered with solar energy, despite a week of cyclonic conditions and rain.

After a scavenging trip to collect waste plastics, the team converted the hard and soft plastics they collected, including discarded keyboards, jerry cans and printer cartridges, into plastic filament that was fed into the printer.

Dr Mazher Mohammed, a Senior Research Fellow in Deakin's School of Engineering, said the trip had led him to coin the term "extreme 3D printing".

"In the parts of the Solomon Islands we visited there is a significant need for customised sanitation parts. We saw mismatched pipe everywhere, bandaged up with car inner tubes, bamboo and cloth. Some taps were leaking the equivalent of a bucket of water every few minutes.

"While in the Solomon Islands we also found we could use the reclaimed plastics for other applications, from jewellery making, basket weaving and even cutting grass. We believe we've only scratched the surface of the potential application for this equipment, helping turn trash into treasure."

Plan International Australia's Manager for Water, Sanitation and Hygiene, Tom Rankin, said the potential applications of the technology - powered by free and abundant sunshine - were 'limitless'.

"Finding effective means of recycling is vital everywhere, but particularly in places like Honiara, where plastic waste is increasing and its management remains minimal. In the streets of Honiara, there is plastic literally everywhere. It clogs up the drains causing flooding and flows out into the sea, killing marine life. Our aim was to turn waste plastic into useful parts and we've achieved that," Mr Rankin said.

"This trial was a huge advancement and we did what we set out to, which was to prove that recycled plastics can be used to print useful parts. It works and that is huge news. The next step is to get the technology working reliably and to consider what else we could use it for."