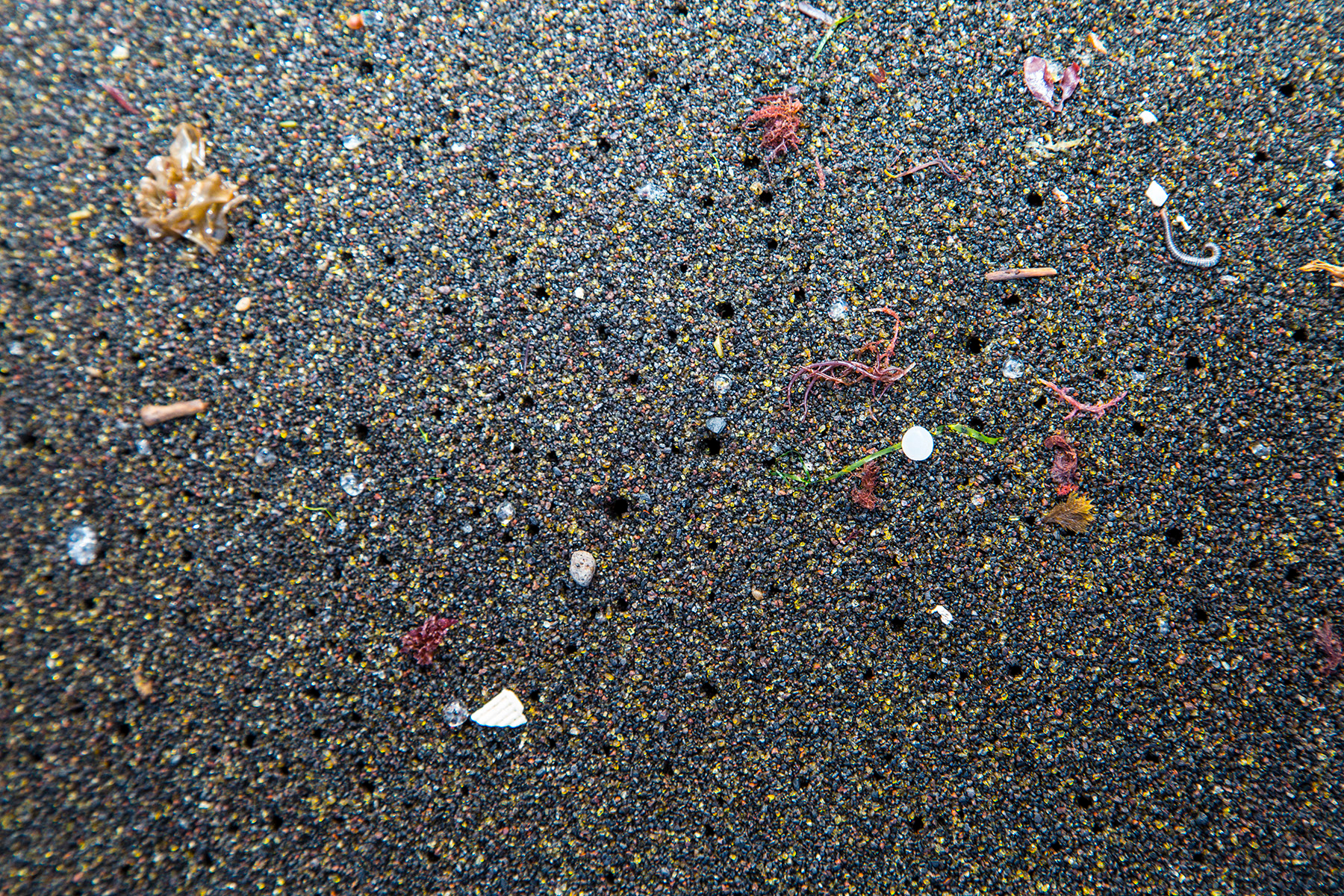 A study of the small plastic fragments on South Africa’s beaches repeated every 10 years since the mid-1990s has found that most plastic pollution derives from local sources. This first-of-its-kind study was conducted by the University of Cape Town’s FitzPatrick Institute of African Ornithology and Marine Research Institute.

This finding is important because it means that distant nations with much larger plastic industries cannot be blamed for the poor state of many beaches and adjacent coastal waters.

At sea, the small fragments of plastic are eaten by birds, turtles, fish and other marine organisms, resulting in the transfer of toxic compounds as well as blocking and injuring their digestive tracts, and reducing food intake.

Professor Peter Ryan , the study’s lead author, elaborated: “Most recent research has focused on the distribution of microplastics – items less than 1 mm across. A 2017 study found little difference in the density of these items – dominated by fibres – around the South African coast.

“Our study paints a very different picture about the meso-plastic size fraction. Identifying key source areas is critical in designing and implementing effective mitigation measures to reduce the amounts of plastic entering marine and freshwater systems.”

Debris was sampled at 82 sandy beaches along the South African coast in 1994, 2005 and 2015. Man-made items collected from the sieved material included wood, wax, glass, metal, cigarette butts, rubber, metal and paper, but plastic items were by far the most abundant, comprising 99% of litter items.

Several beaches consistently had thousands of plastic items per metre of beach.

The highest concentrations occurred at beaches in the four main urban centres: Cape Town, Port Elizabeth, East London and Durban. Together, these cities account for 63% of the roughly 15 million people who live in coastal municipalities, and are home to virtually all the plastic manufacturers, converters and recyclers situated along the coast.

Smaller concentrations of litter occurred on beaches around Mossel Bay and the mouth of the Breede River, which drains the Worcester–Robertson area.

“Marine litter is a wholly avoidable problem, and our study shows that it is one that largely rests within our own control.”

Industrial pellets (or ‘nurdles’) were the most abundant items, but their importance decreased over the study period. Many of the pellets have probably been on our beaches for many years – dating back to a period before plastics manufacturers had strict measures in place to limit losses into the environment.

Fragments of manufactured items, broken down by sunlight and physical abrasion, are now the main pollutants, emphasising the importance of general pollution, rather than pollution from plastic manufacturers, in terms of recent inputs.

Ryan said, “We need a complete overhaul of solid waste management in South Africa, from government to grass-roots levels. All available evidence indicates that the amount of litter entering the system continues to grow.

“Probably the biggest failing occurs at municipal level, where there is inadequate waste management – more than half of the solid waste in South Africa is mismanaged, compared to 12% in Brazil and 2% in the USA.”

Central government also has a key role to play through setting policies to reduce plastics in the packaging stream, and by requiring producers to take responsibility for plastic products and packaging beyond the point of sale (so-called Extended Producer Responsibility).

Consumers can demand better-packaged items and appropriate mechanisms to recycle or reuse their packaging. The major food retailers have a strong role to play as a choke-point in the supply chain and could effect wide-ranging changes.

Ultimately, however, it comes down to individuals – most plastic pollution derives from people littering on land.

“We need to change attitudes and behaviour; marine litter is a wholly avoidable problem, and our study shows that it is one that largely rests within our own control,” Ryan added.