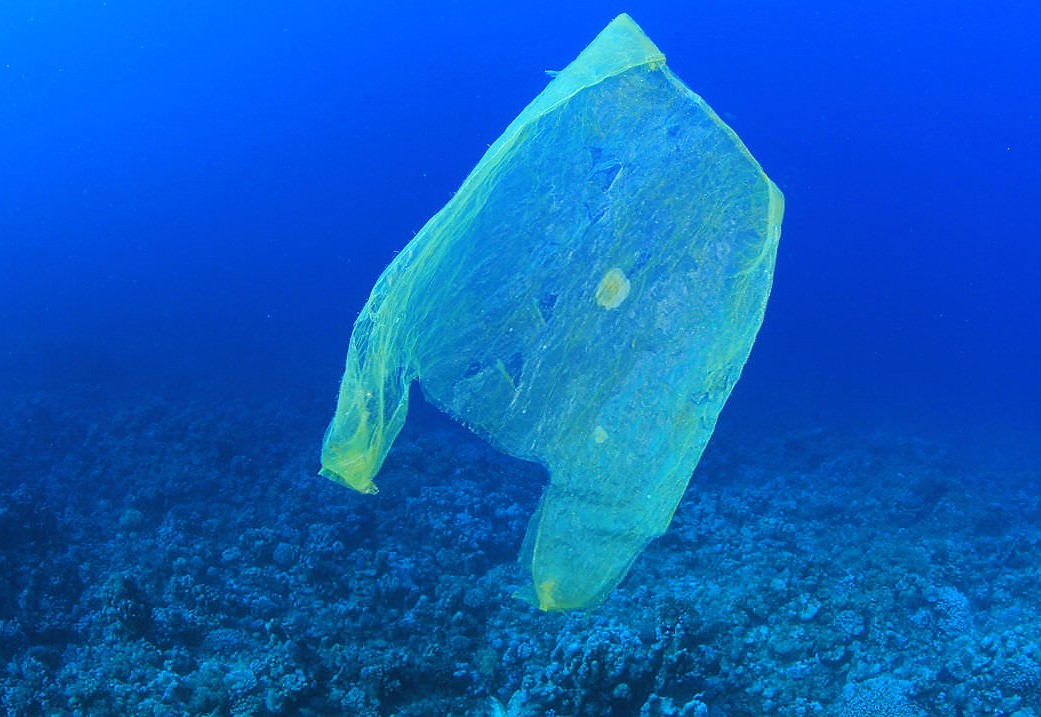 A significant drop in the number of plastic bags littering Britain's seabeds suggests that a charge on plastic bags and other efforts to tackle marine litter are working, according to a new report.

The study, published in the journal Science of the Total Environment, was carried out by scientists at the UK government's Centre for Environment, Fisheries and Aquaculture Science (Cefas), who analyzed data complied between 1992 and 2017 to reveal a drop of nearly   30% in plastic bags on Britain's seabeds.

The report inspected 2,461 trawls off the UK's coasts and found that over the 25-year period, 63% of trawls contained at least one plastic litter item.

While the prevalence of plastic shopping bags has decreased, there was an increase in other plastic items including fishing debris and plastic sheets.

"We observed sharp declines in the percentage of plastic bags as captured by fishing nets trawling the seafloor around the UK compared to 2010," Thomas Maes, marine litter scientist at Cefas, said in a statement.

"It is encouraging to see that efforts by all of society, whether the public, industry, NGOs or government to reduce plastic bags are having an effect."

England was the last country in the UK to introduce a levy on plastic shopping bags in an effort to reduce plastic pollution. In the six months after the introduction of a five pence charge in England in October 2015, the UK's seven main retailers issued 600 million single-use bags, down from 7.6 billion for all of 2014, according to government figures.

Environmentalists said the study offered proof that the bag charge was working.