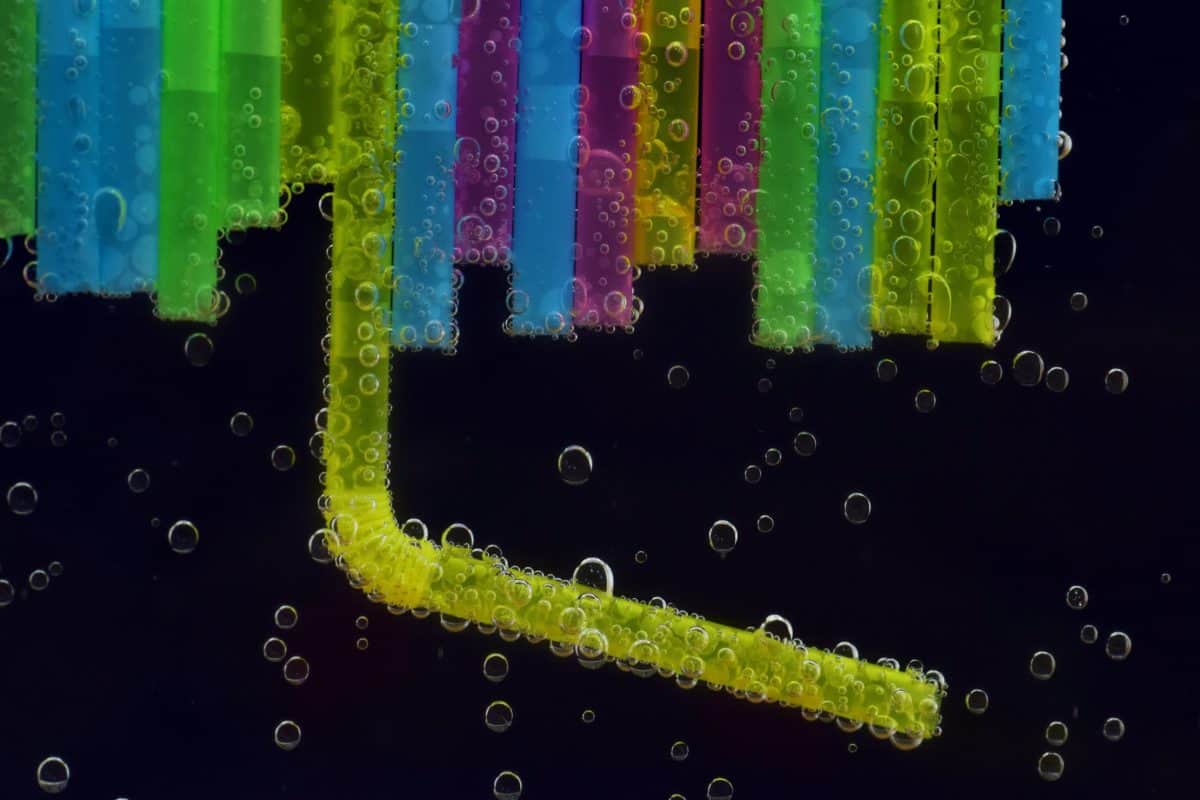 Seattle became the first major city in the United States to ban plastic straws, utensils and cocktail picks at restaurants on July 1, when a city ordinance took effect.

"Seattle has long been a leader in protecting our environment and this ban on plastic straws, utensils and cocktail picks is a great step forward, but it is only a step," said Patrick Hogan, president of the Ductile Iron Pipe Research Association. "Plastic is omnipresent in our lives, but it presents two great dangers: to our environment where it chokes marine life and pollutes our waterways; and to our health where the production of the chemical concoction that comprises plastic can cause cancer and birth defects."

The movement away from plastic began with communities around the globe encouraging consumers to reduce or halt disposable shopping bags use. More than 60 countries around the world have enacted total or partial plastic bag bans.  France was the first country to ban disposable plates and plastic cups. Many municipalities in the U.S., have either limited the use of plastic bags, or imposed a fee on their use that was to be directed toward environmental cleanup. Portland, OR, is studying how to reduce single-use, non-recyclable plastic products.

In the years since those efforts began, some of the largest retailers have begun asking their suppliers to reduce plastic in packaging and to look for alternatives. McDonald's has announced plans to ban plastic straws in the United Kingdom. It will also test alternatives at select restaurants in the U.S., France and Norway. Coca-Cola, Wal-Mart and other large corporations are looking at ways to reduce plastics not just within their own manufacturing facilities but in their customers' lives. Starbucks also recently announced that it plans to stop using disposable plastic straws by 2020, eliminating more than one billion straws per year.

"Single-use plastics have become one of the greatest threats to marine life and to our oceans. But we have to look closer to home where some communities have chosen to use less expensive plastic pipes to transport drinking water to homes, hospitals, businesses, schools, and community centers. Those pipes are made from chemicals that can melt under extreme heat, creating a potentially lethal situation," continued Hogan.

"In Fountaingrove, CA, for example, wildfires melted plastic pipes, resulting in benzene being released into the drinking water system. Municipal leaders everywhere must consider the long-term costs and the safety of their communities when making infrastructure investments. It's too costly to gamble on plastic when there are safer, sustainable, stronger and more resilient pipes available to ensure drinking water is clean."