Sea Salt Around the World Contaminated by Plastic 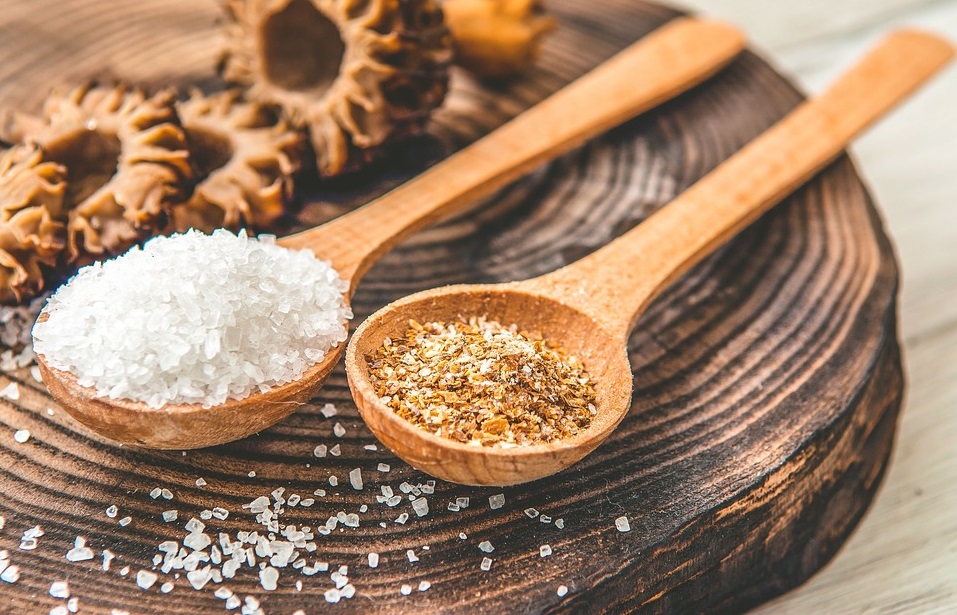 New studies find microplastics in salt from the US, Europe and China, adding to evidence that plastic pollution is pervasive in the environment.

“Not only are plastics pervasive in our society in terms of daily use, but they are pervasive in the environment,” said Sherri Mason, a professor at the State University of New York at Fredonia, who led the latest research into plastic contamination in salt. Plastics are “ubiquitous, in the air, water, the seafood we eat, the beer we drink, the salt we use – plastics are just everywhere”.

Mason collaborated with researchers at the University of Minnesota to examine microplastics in salt, beer and drinking water. Her research looked at 12 different kinds of salt (including 10 sea salts) bought from US grocery stores around the world. The Guardian received an exclusive look at the forthcoming study. 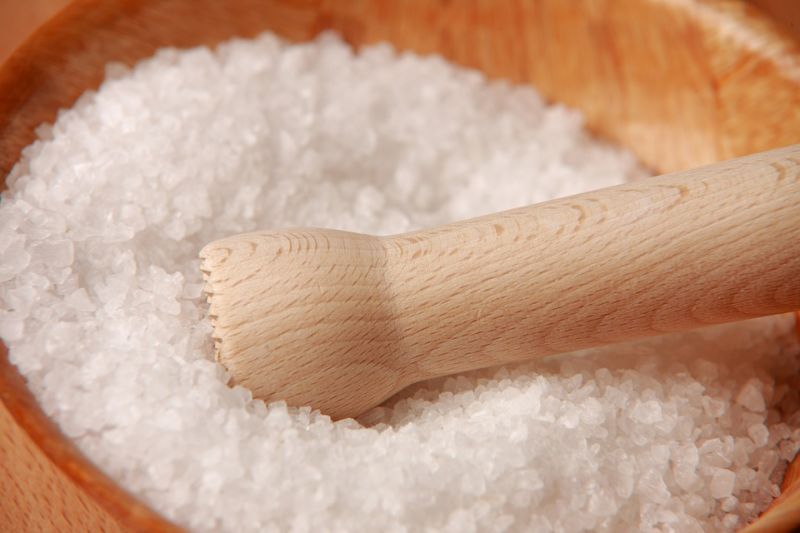 The health impact of ingesting plastic is not known. Scientists have struggled to research the impact of plastic on the human body, because they cannot find a control group of humans who have not been exposed.

“Everybody is being exposed to some degree at any given time, from gestation through death,” researchers from Johns Hopkins Bloomberg School of Public Health and Arizona State University wrote in 2013. “Detectable levels of [the plastic] bisphenol A have been found in the urine of 95% of the adult population of the United States.”

In August, Spanish researchers concluded “sea products are irredeemably contaminated by microplastics” and there is “a background presence of microplastics in the environment”, in a study published in Scientific Reports in Nature. There, scientists tested 21 types of table salt and found plastic in all of them. The most common type of plastic they found was polyethylene terephthalate, the material used to make plastic bottles.

This spring, a group of scientists from France, the UK and Malaysia tested 17 types of salt from eight different countries and examined what they believed were plastic particles. They found plastic in all but one sample and found the most of the plastic was from polyethylene and polypropylene.

Scientists first found plastics in salt in China in 2015. Microscopic plastic particles from face scrubs, cosmetics, and shards of plastic bottles were found in samples of 15 salt products found in Chinese grocery stores.

Some researchers, such as Mason, now believe sea salt could be more vulnerable to plastic contamination because of how it is made, through a process of dehydration of sea water.

“It is not that sea salt in China is worse than sea salt in America, it’s that all sea salt – because it’s all coming from the same origins – is going to have a consistent problem,” said Mason. “I think that is what we’re seeing.”

“I hope what comes from this is not that [consumers] just switch brands and try to find something that’s table salt or mined salt,” Mason said. “People want to disconnect, and say, ‘It’s OK if I go to Starbucks everyday and get that disposable coffee cup …’ We have to focus on the flow of plastic and the pervasiveness of plastics in our society and find other materials to be using instead.”