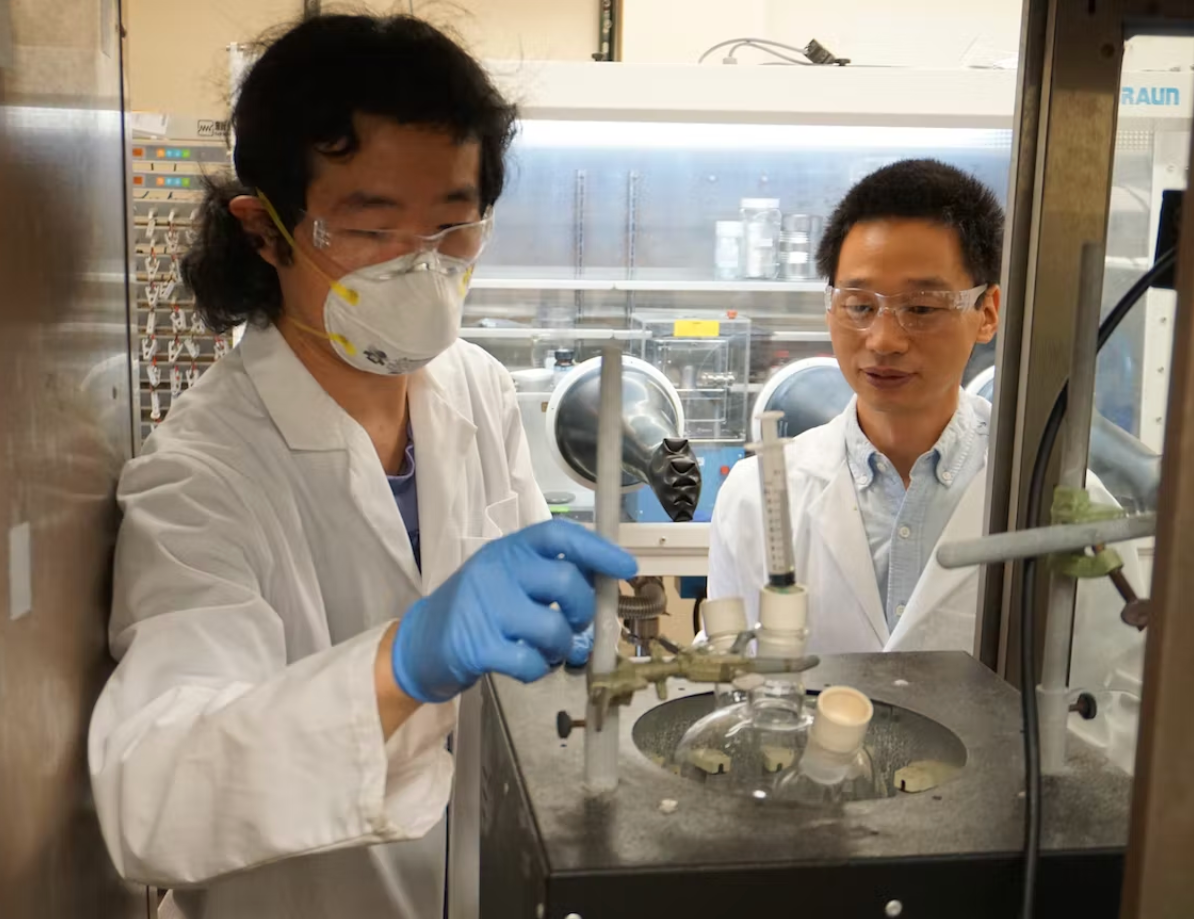 WHAT’S NEW —  Using light, aluminum, and a few chemical additives, the researchers’ novel yet inexpensive method converts polystyrene into a versatile chemical compound that can be used to make everything from cosmetics to soap. By giving polystyrene a second life as a tube of lip balm, they hope to both reduce plastic waste and supply crucial materials for other products.

“We realized how plastic wastes are making a big impact on our society,” Guoliang Liu, a chemical engineer at Virginia Tech and senior author of the new study, tells  Inverse . “And we realized this was a huge problem.”

HERE’S THE BACKGROUND —  Polystyrene is an especially ubiquitous polymer that’s best known as the key ingredient in styrofoam. Aside from its light, airy incarnation in fast food containers, polystyrene shows up in everything from refrigerators and televisions to insulation and car parts. “In the laboratory, we see a lot of packaging peanuts,” Liu says. “They’re all made of polystyrene.”

But why isn’t polystyrene commonly recycled? The reason for this is twofold: First, styrofoam, the most common byproduct of polystyrene, is about 95 percent air. So for the the amount of material a recycling facility can actually extract from it, styrofoam is relatively costly to recycle.

Second, a lot of styrofoam is used to hold food of some kind, like conference room coffee or Chinese takeout. This creates organic contamination, rendering the recycled plastic effectively useless. Like many cities around the world, “our city advises us not to put polystyrene in the recycling bin,” Liu says.

WHY IT MATTERS —  Left in a landfill, a lightweight plastic like styrofoam can still take up to 500 years to break down. Even then, it doesn’t so much “decompose” as turn into smaller units of plastic, called microplastics, that linger in the environment and can make their way into the food supply. And if dissolved in seawater, polystyrene’s component molecules are toxic to sea life.