Report: Pollution is the Largest Environmental Cause of Disease in the World Today 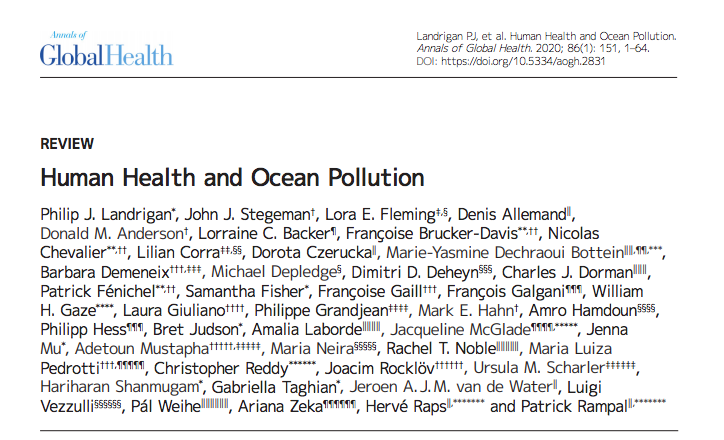 A new report published today in the Annals of Global Health “Human Health and Ocean Pollution” (see attached) calls pollution – unwanted waste released to air, water, and land by human activity – the largest environmental cause of disease in the world today.

Plastic Pollution Coalition Scientific Advisor Philip J. Landrigan, M.D., Founding Director of the Program in Global Health and the Common Good at Boston College was lead author on the report.

"Pollution of the oceans by plastic and multiple other wastes is a massive and growing worldwide problem that threatens the health of the sea and of all people on the Earth,” said Dr. Landrigan. “But ocean pollution is not inevitable. It can be prevented. Just as we have controlled air, water and drinking water pollution using the tools of law, policy, technology and regulation, so too can we prevent pollution of the oceans.

"Therefore, in today's Declaration of Monaco on Advancing Human Health & Well-Being by Preventing Ocean Pollution, we issue a Call to Action – an urgent message to leaders in all countries and to all citizens of Earth to safeguard human health and preserve our Common Home by acting now to end pollution of the ocean.

Specifically, Dr. Landrigan called for four actions: A ban in all countries on the manufacture and use of single-use plastics; A ban on combustion of coal; Control of coastal pollution; and Expansion of marine Protected Areas - the "national parks' of the ocean. 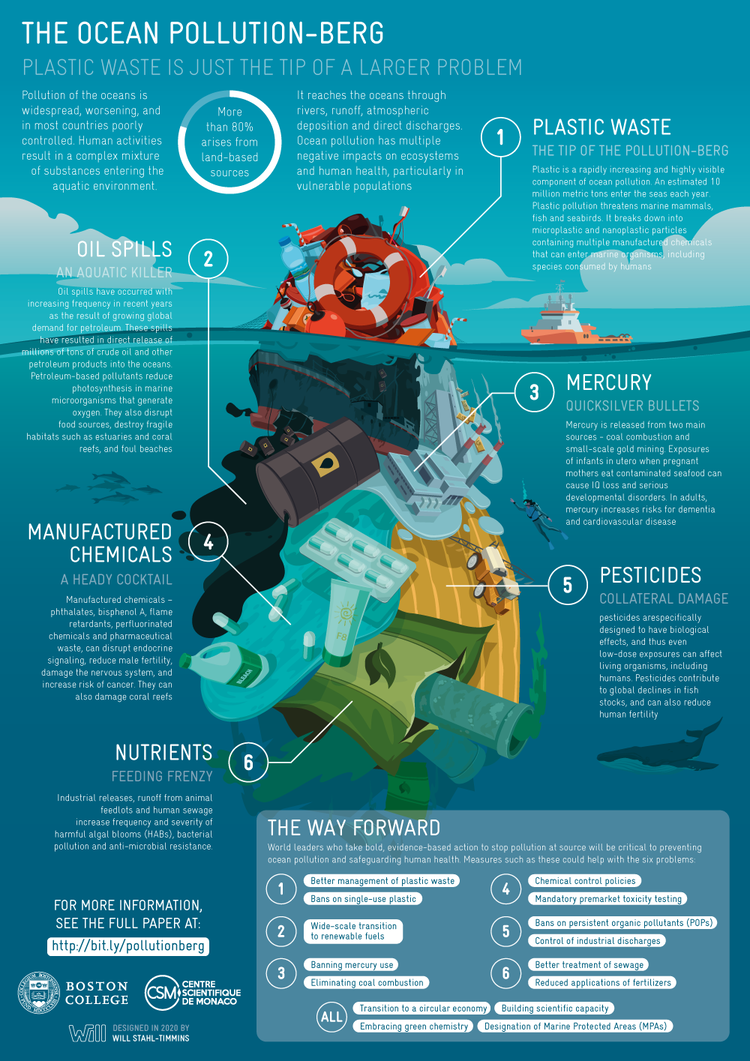 Plastic Pollution Coalition   is a global alliance of more than 1,200 organizations, businesses, and thought leaders in 75 countries working toward a world free of plastic pollution and its toxic impact on humans, animals, waterways, oceans, and the environment.