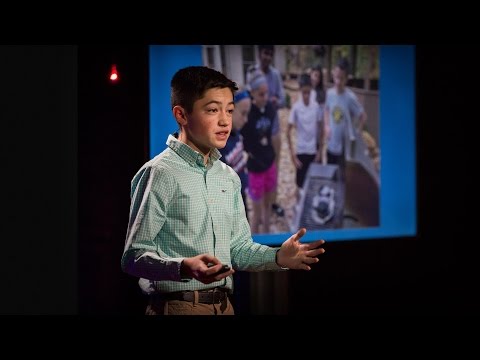 From packing peanuts to disposable coffee cups, each year the US alone produces some two billion pounds of Styrofoam -- none of which can be recycled.

Frustrated by this waste of resources and landfill space, Ashton Cofer and his science fair teammates developed a heating treatment to break down used Styrofoam into something useful.

Check out their original design, which won both the FIRST LEGO League Global Innovation Award and the Scientific American Innovator Award from Google Science Fair.