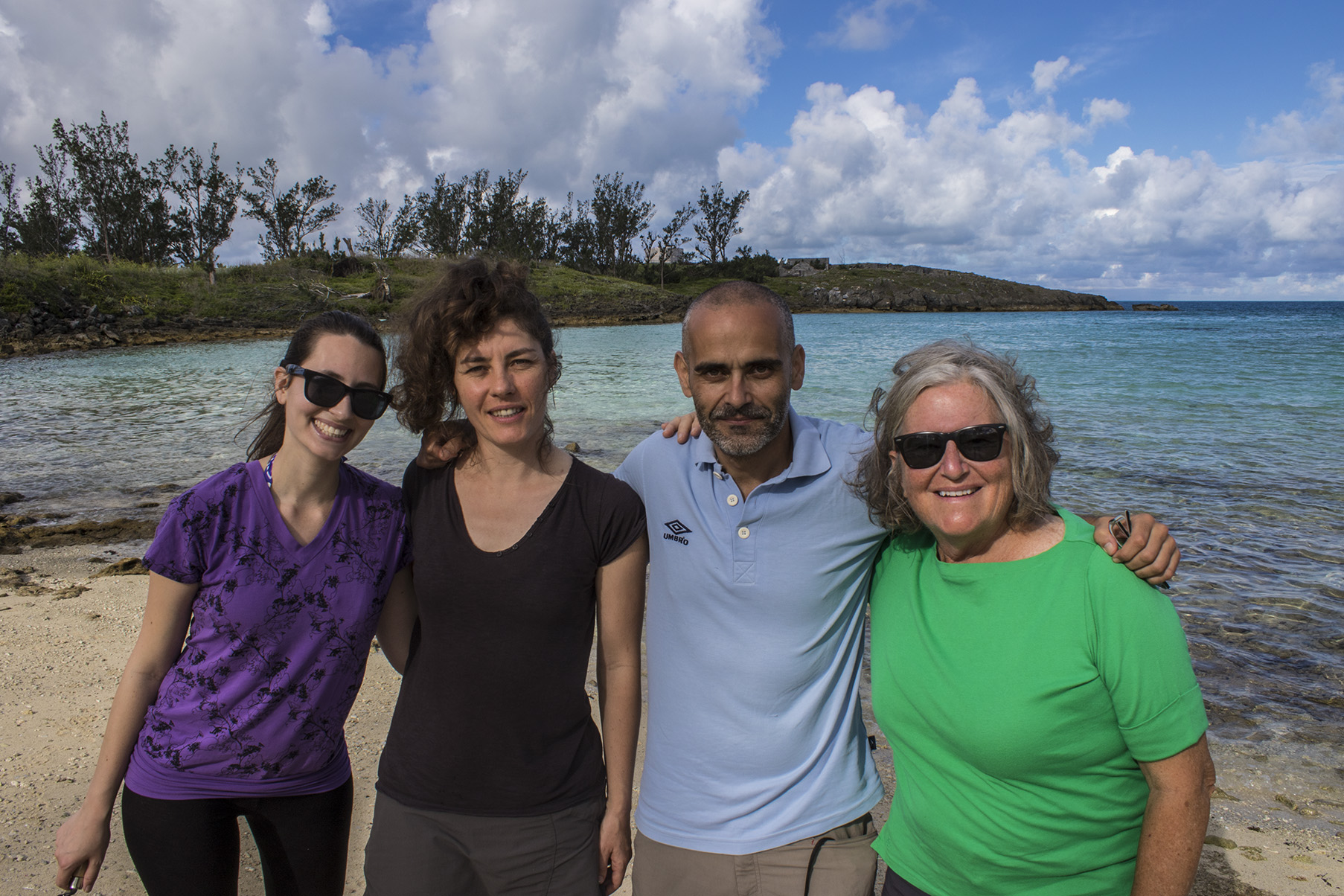 Since June 29 and until July 7, Race for Water hosts the first JPI Oceans scientists: Raimundo Blanco (University of Vigo), Camilla C. Carteny (University of Antwerp) and Chistelle Clérandeau (University of Bordeaux). All three are from the EPHEMARE project supported by the European consortium, JPI OCeans. They benefit from the facilities of the 90m2 scientific platform to estimate the microplastics contamination of the various compartments of coastal ecosystems in order to better understand their distribution and accumulation in the aquatic environment. They also aims to characterize the pollutants sorbed on these microplastics and assess the toxicity of these particles.

In Bermuda, they collect with the help of Anne Hyde (KBB), the crew and local scientists microplastics samples from water columns, emerged and submerged sediments, as well as sea cucumbers and bivalves in or close to two different sites: Whale Bone Bay and Well Bay.

Here, some first photos of their first beach sampling in Whale Bone Bay 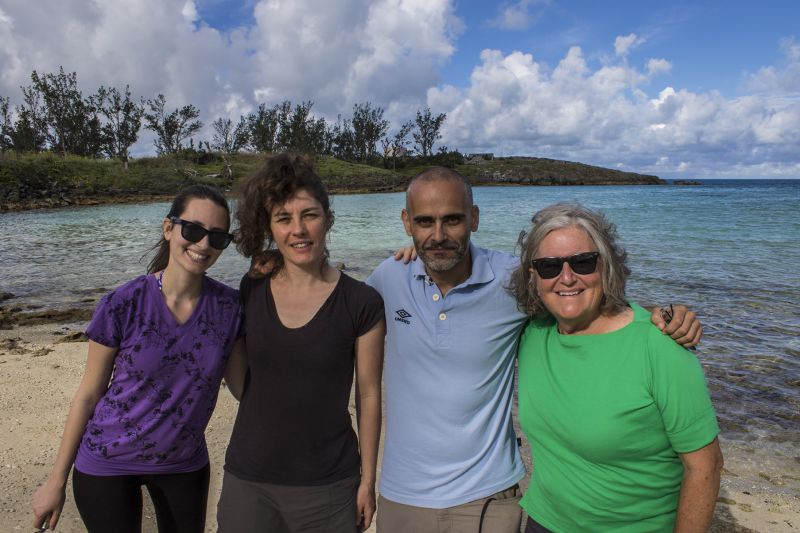 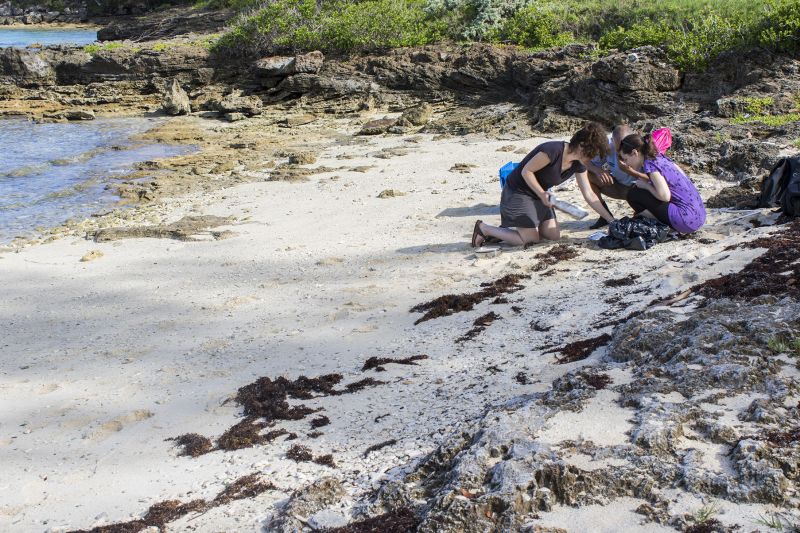 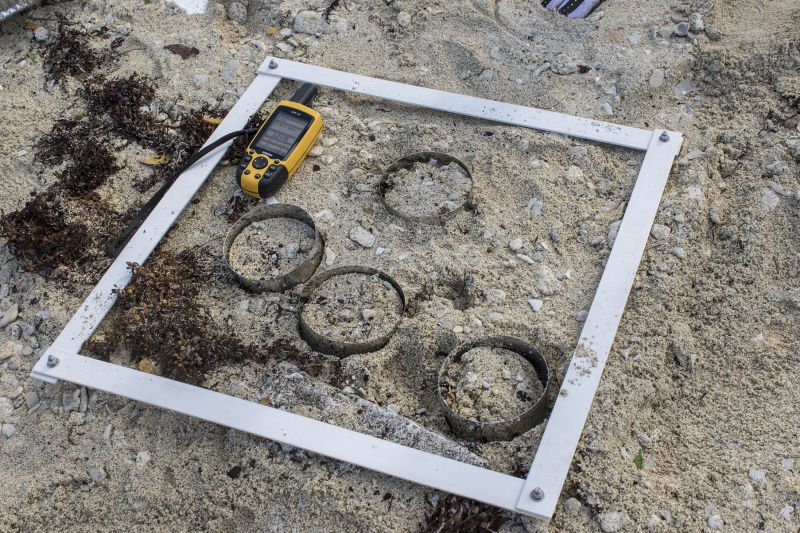 Have a look also to our press release attached below.