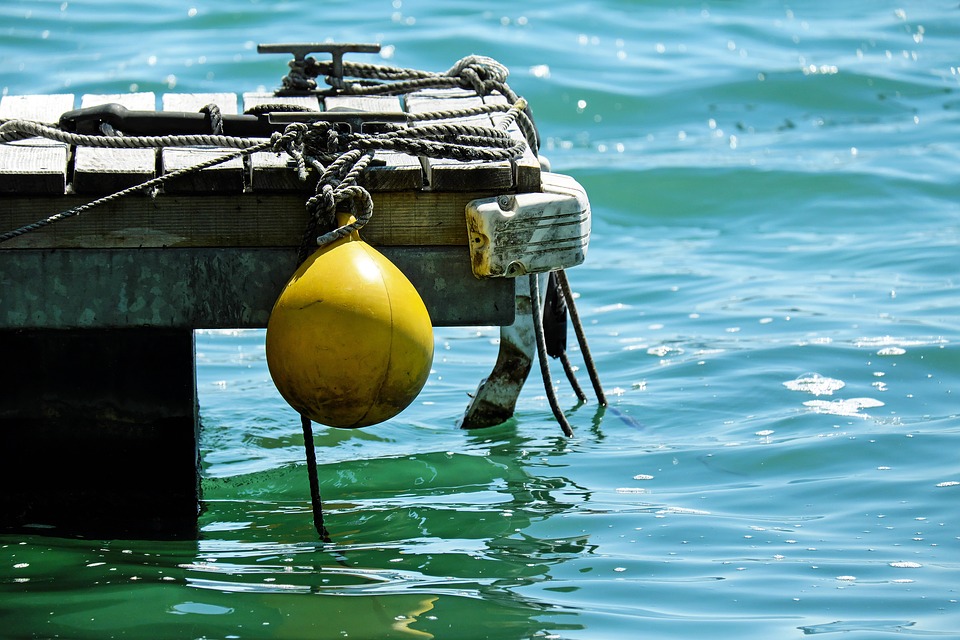 A study led by researchers of the UB quantifies the presence of textile microfibers in south European marine floors, from the Cantabrian Sea to the Black Sea.

The study has analyzed the amount of these colored fibers, which vary between 3 to 8 mm but are extremely fine, with less than a 0.1 mm diameter, and which come mainly from home and industrial washing machines. The results show the dominance of cellulosic fibers over synthetic polymers, and highlight that several oceanographic processes pile and transport microfibers to marine hollows.

These are some of the main conclusions of the article published in the scientific journal PLOS ONE by the researchers Anna Sànchez Vidal, William P. de Haan and Miquel canals, from the consolidated research group on Marine Geosciences of the Faculty of Earth Sciences of the UB, in collaboration with Richard C. Thompson, from the University of Plymouth (United Kingdom). According to the researchers, the study reports the presence of this residue in marine floors and could help to design effective management strategies to reduce the emission of microfibers with a potentially negative effect on the marine ecosystems.

Microfibers are one of the most common microplastics in the marine environment, but such a deep study had not been carried out so far in a large area. Researchers analyzed soil samples from 42 and 3,500 meters deep in 29 stations in southern European seas. The results show that higher densities of fiber are found in the Cantabrian Sea, followed by the Catalan seas and the Alboran Sea, respectively, while lower densities are in the western Mediterranean and the Black Sea.

The study also shows distance in deep seas is not a barrier to the accumulation of microfibers since about 20 % of these particles are accumulated in the open sea beyond 2,000 meters deep. “Textile microfibers seem to concentrate at the bottom of submarine canyons, while the quantity in the slope is significantly lower. This suggests microfibers, probably coming from the ground (a washing machine can release up to 700,000 microfibers to wastewaters in one use), are accumulated in the continental platform, from where they are swept and taken by several oceanographic processes to marine hollows through the natural conducts –marine canyons”, says Anna Sànchez Vidal, from the Department of Earth and Ocean Dynamics.

These findings also confirm previous studies that detected microfibers that were ingested by deep water organisms in a natural environment. “Recent results show ingests of microplastics by different organisms and in different ecosystems, but the specific impact on the organisms is unknown”, highlights Anna Sànchez Vidal. “It can depend on a wide range of factors, such as features of the microfibers (size, abundance), or chemical substances these absorbed as well as the physiology and ecology (size, feeding, whether they excrete or accumulate, etc.) of marine organisms”, notes the expert.

The main type of microfiber they found in marine floors is the natural cellulose (cotton, linen) and regenerated cellulose (rayon of viscose), coming from clothes and industrial textiles mainly. Regarding synthetic fibers, polyester is the most common one, followed by acrylic, polyamide, polythene, and polypropylene. “Some of these synthetic microfibers are made of plastic, which does not degrade shortly, it can contain chemical additives, which can be easily incorporated to the trophic network”, highlights the researcher.

For the researchers, the presence and persistence of microfibers in marine soils –and the negative impact these can have on marine organisms in the long run - make it clear there is a need to design effective management strategies to reduce the emission. “We need to advance in research and innovation in the textile industry, in the design of effective filters for washing machines, in the treatment of wastewaters, and the promotion of sustainable clothing”, concludes Sànchez Vidal.