Plastic Waste: What Man has Wrought the Bugs try to Solve 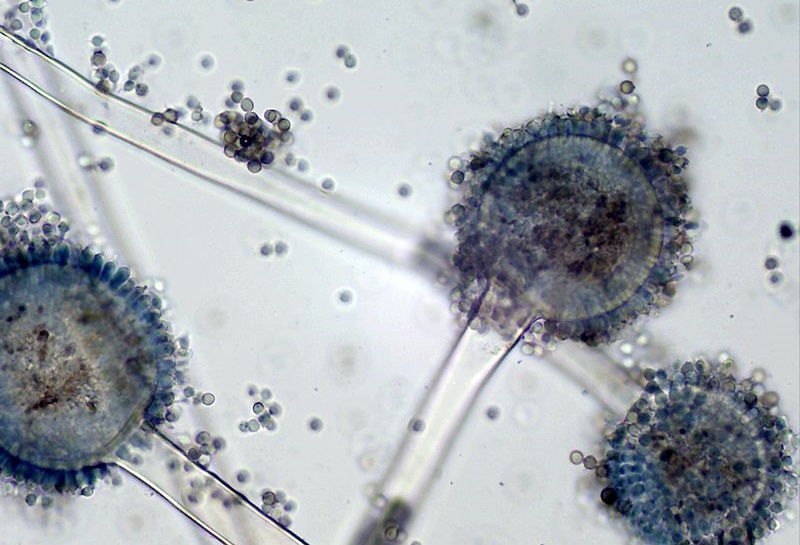 Plants, animal or microbes in the ocean are degrading or breaking down plastic. We just need to identify them which will potentially help us in solving the problem of plastic.

The amount of plastic rubbish reaching the oceans is 8 million tons per day—that is, one truckload every minute. This would mean that by 2050, there will be more plastic in the world’s oceans than fish!

What can science do about it? An interesting theoretical analysis was recently made by Professor Richard Sole of the Pompeu Fabra University in Barcelona, Spain.

He estimated that of the huge amounts of plastic thrown in the oceans, the amount floating around is hardly 1%.

The rest is sunk way down and/or slowly being degraded or broken down. Which plant, animal or microbe in the ocean might be doing this? And if we identify them, we may have a biological solution to at least part of the problem.

There is some interesting research being done towards identifying, isolating and studying the biological species that seem to degrade plastics into small molecules that are usable for safer purposes.

The species identified so far are some fungi and bacteria.

An elementary review on such ‘biodegradation of plastics’ by A. Muthukumar and S. Veerappanpillai of VIT Vellore lists as many as 32 species of microbes which degrade a variety of plastics which go to make water bottles, carry bags, industrial material and such (see their paper in  Intl. J. Pharm. Sci. Rev. Res.  2015; 31 (2:, 204-209; free access). And of immediate relevance to the Indian coastline is a report by Sangeetha Devi and others from Bharathidasan University, Tiruchi, also in 2015 ( Marine Pollution Bulletin,  2015; 96: 32-40, no free access). They found that two strains of the fungus  aspergillus  spp, found in the waters of the Gulf of Mannar degrade the plastic HDPE (which is used to make milk and fruit juice bottles, grocery bags and such). 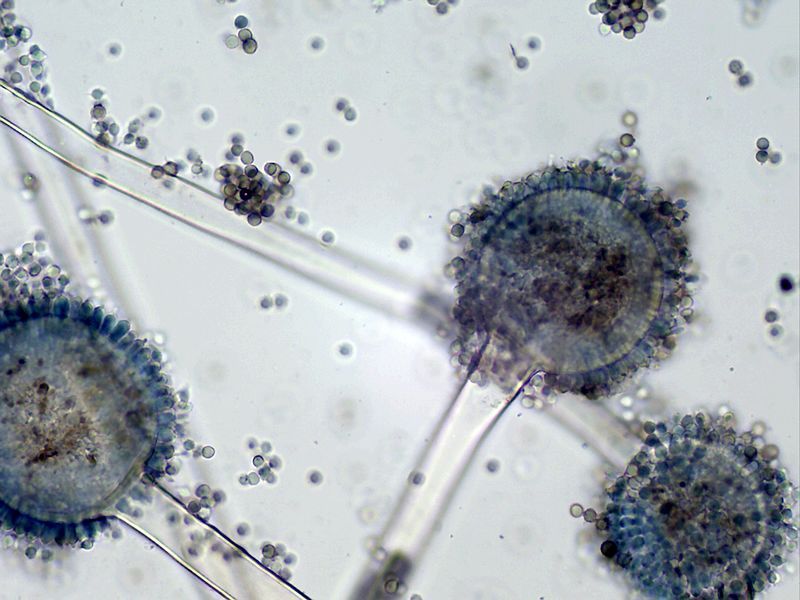 These fungi seem to release some enzymes which degrade HDPE, essentially breaking up the polymeric molecule into smaller pieces; these enzymes are being studied in some detail by the Tiruchi group.

It is clear that further research work from marine organisms will reveal more microbes that are capable of degrading polymeric and plastic wastes. It would also be possible to find their cousins on earth which can degrade these wastes. And, once we study the basic biology and genetics of these plastic-eating bugs, we can genetically modify them in order to make them more efficient and versatile in handling a variety of wastes.

And more data is becoming available on the types of wastes that are being handled by these microbes. In March 2016, a group from Kyoto University found an two enzymes from the microbe they named as  Ideonella sakainesis  (after the town Sakai in Japan), capable of breaking down the polymer PET (polyethylene terephthalate, used in making packaging trays, polyester clothing and others) into its basic monomeric molecules terephthalic acid and ethylene glycol (S. Yoshida et al.,  Science  2016; 351: 1196), which are used as building blocks for a variety of chemicals. The microbe is found in soil, sediment, waste water and similar material.

Most recently, a group of Pakistani, Sri Lankan and Chinese scientists together showed that the fungus  Aspergillus tubigensis  can degrade yet another major plastic material called polyurethane or PU (Sehroon Khan et al, Environmental Pollution, 2017; 225: 469-480). PU is used in the manufacture of car tyres, gaskets, bumpers, fibres, plastic foam, synthetic leathers and so on. The group found this bug in a general city waste disposal site in Islamabad, which suggests that it would very likely be found at several places in India too.