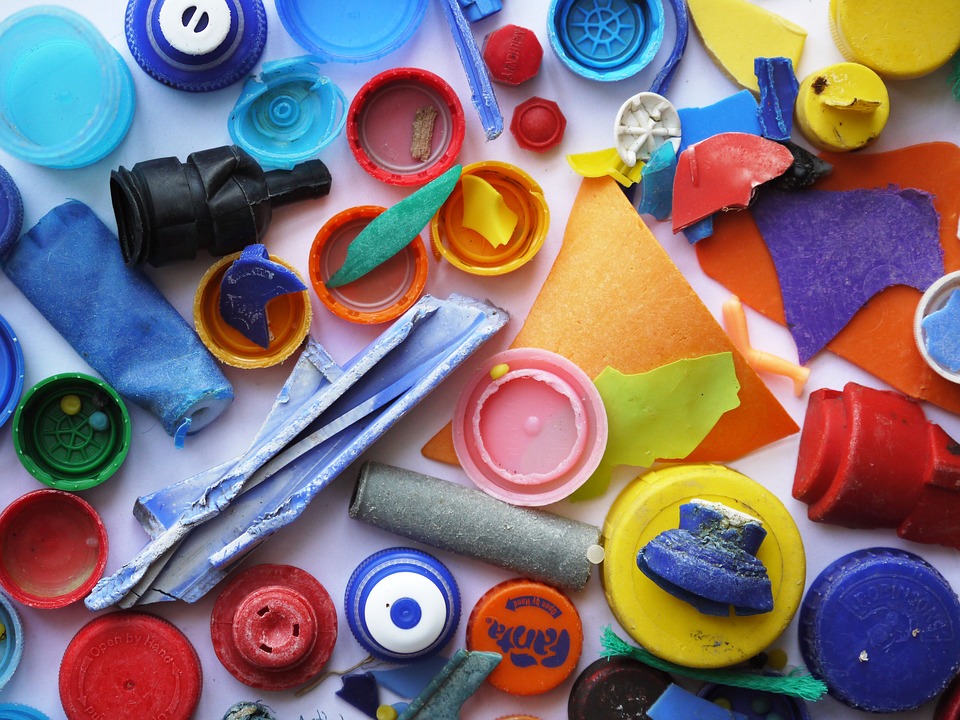 Scientists at the University of Bristol have discovered a way to re-use a common plastic to break down harmful dyes in our waste water.

The paper published in ACS Applied Materials and Interfaces by a joint UK and Brazilian research team describes how synthetic dyes, used in the clothing industry world-wide, could be treated by the plastic found in packaging and cutlery – polystyrene.

A smart new material is produced from polystyrene by the novel method of freezing and expanding to a state where is can support nanoparticles. In a solid state it can then be used to remove harmful synthetic dyes, which are known to be carcinogenic and act as chronic reproductive toxins to humans and animals.

“This research suggests a promising approach to turn some of the vast amounts of plastic white pollution into a resource for tackling environmental damage elsewhere in the form of water materials for treatment.

“There is a wide range of toxic and hazardous substances, including synthetic dyes, which are continuously being released into industrial wastewaters, mostly due to lack of effective treatment methods. Recent studies have demonstrated that these pollutant dyes are responsible for serious damage to aquatic ecological systems: the development of methods of removing these compounds from industrial effluents is becoming increasingly important.

“Our study both looks at the reuse of plastic to make a new material and the use of this material to tackle water pollution from dyes.  This breakthrough will be of interest to water companies worldwide and the next stage will be to see how it might clean-up other pollutants.”

Contaminants, such as dyes, can be broken down by active oxidation processes (AOP), which often involve a heterogeneous (solid-state) photocatalyst in order to turn pollutants into less harmful end products, such as water and carbon dioxide.

In this new study waste plastic (poly(styrene)) is re-used to form a porous solid, by freezing it in a solution with cyclohexane as solvent (freezing point +6°C). Once the solvent is removed, an expanded solid plastic poly(styrene) foam is left behind.

This high-surface area support material can then be coated with photocatalytic nanoparticles, creating a solid-state photocatalyst that can be introduced into contaminated waste water samples to break down dyes such as Rhodamine B.  This dye is banned in food production but is widely used in sewage treatment plants to detect leaks.

Press release by University of Bristol