Plastic bags could be repurposed into eco-friendly fabric for army uniforms, sports apparel 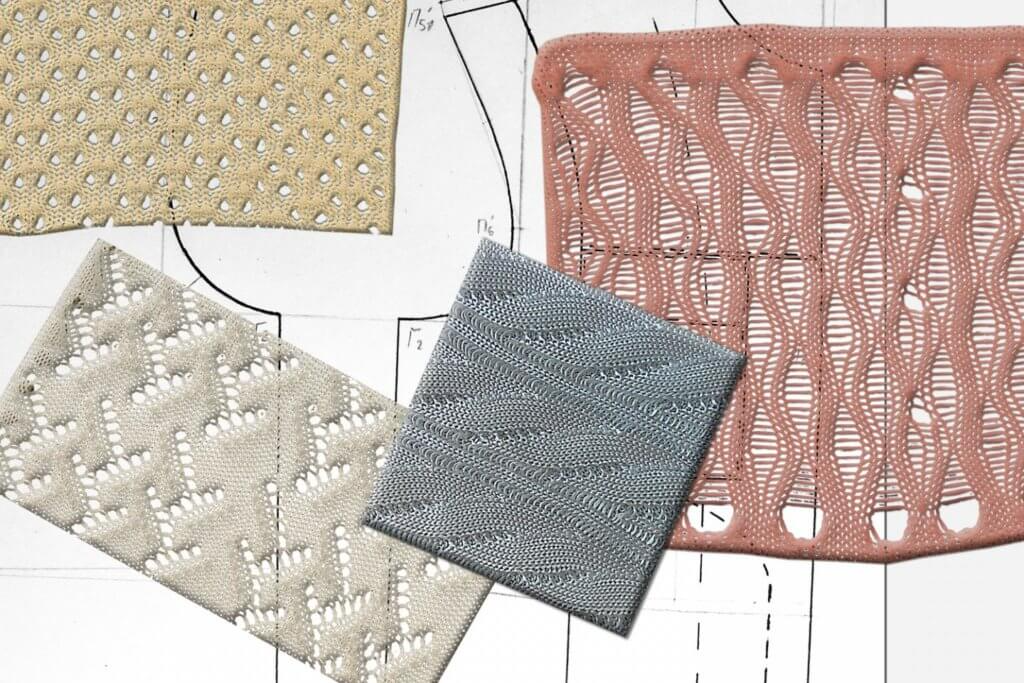 Over 380 million tons of plastic is produced each year, according to recent figures. Approximately 35.7 million tons is used by the U.S. alone, most of which consists of plastic bags. The majority of plastic bags are used for approximately 12 minutes and it takes at least 500 years for one to degrade in a landfill. In addition to plastic, cotton also has a large ecological footprint as 4% of all world pesticides are used in its cultivation. Researchers at the Massachusetts Institute of Technology hoping to combat both issues have developed an ingenious solution to turn plastic bags, wraps and other supermarket waste into textiles.

Sportswear, shoes, army uniforms and perhaps even spacesuits can be formed from fabric created out of plastic bags, scientists say. The eco-friendly, recycling textile could revolutionize fashion as it resists dirt and can be washed on a cold cycle in just 10 minutes. MIT engineers have developed self-cooling fabrics from polyethylene, commonly used in plastic bags. They estimate that the new fabric may be more sustainable than cotton and other common textiles. (Credit: Image courtesy of Svetlana Boriskina)

“Once someone throws a plastic bag in the ocean, that’s a problem. Those bags could easily be recycled, and if you can make polyethylene into a sneaker or a hoodie, it would make economic sense to pick up these bags and recycle them,” says Dr. Svetlana Boriskana, a research scientist at MIT’s Department of Mechanical Engineering, in a statement.

The team of engineers found a way to spin polyethylene into fibers and yarn first made from spaghetti strings and weaved in a way that would allow it to absorb water and sweat. The researchers modeled the yarn by testing the wicking ability over cotton, nylon and polyester by dipping strips in water and measuring the time it took for the liquid to climb up each strip. The plastic yarn wicked away and evaporated the water faster than other common textiles.