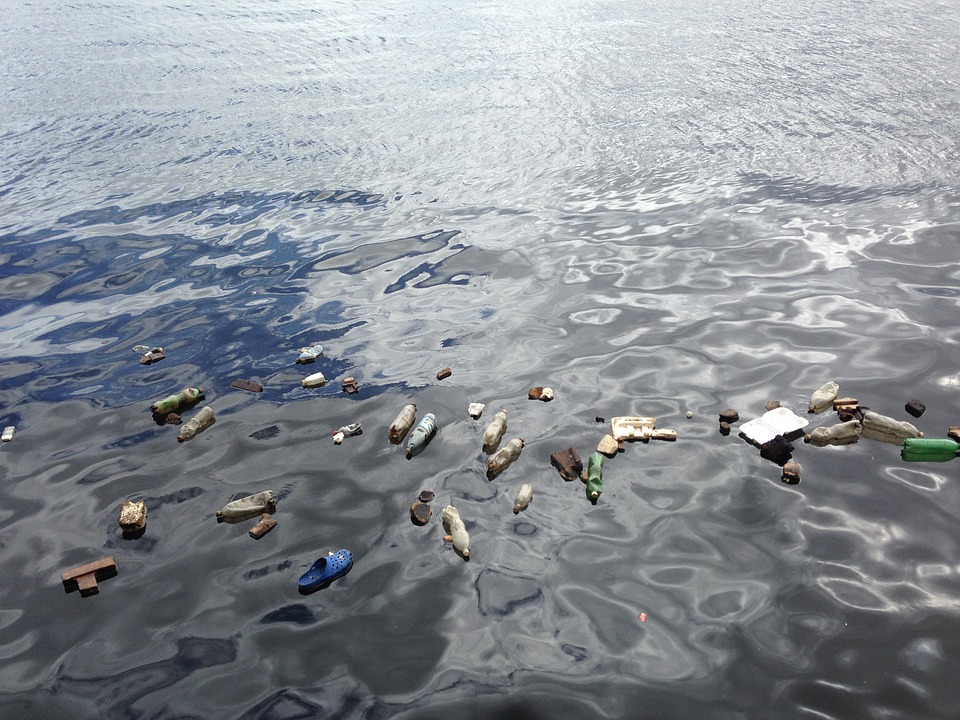 The vast dump of plastic waste swirling in the Pacific ocean is now bigger than France, Germany and Spain combined -- far larger than previously feared -- and is growing rapidly, a  new study warns.

Researchers based in the Netherlands used a fleet of boats and aircraft to scan the immense accumulation of bottles, containers, fishing nets and microparticles known as the "Great Pacific Garbage Patch" (GPGP) and found an astonishing build-up of plastic waste.

"We found about 80,000 tonnes of buoyant plastic currently in the GPGP," Laurent Lebreton, lead author of the study published in the journal Scientific Reports, told AFP.

That's around the weight of 500 jumbo jets, and up to sixteen times greater than the plastic mass uncovered there in previous studies.

But what really shocked the team was the amount of plastic pieces that have built up on the marine gyre between Hawaii and California in recent years.