Our Plastic Addiction is Out of Control. ​How can we Consume Less? ​ 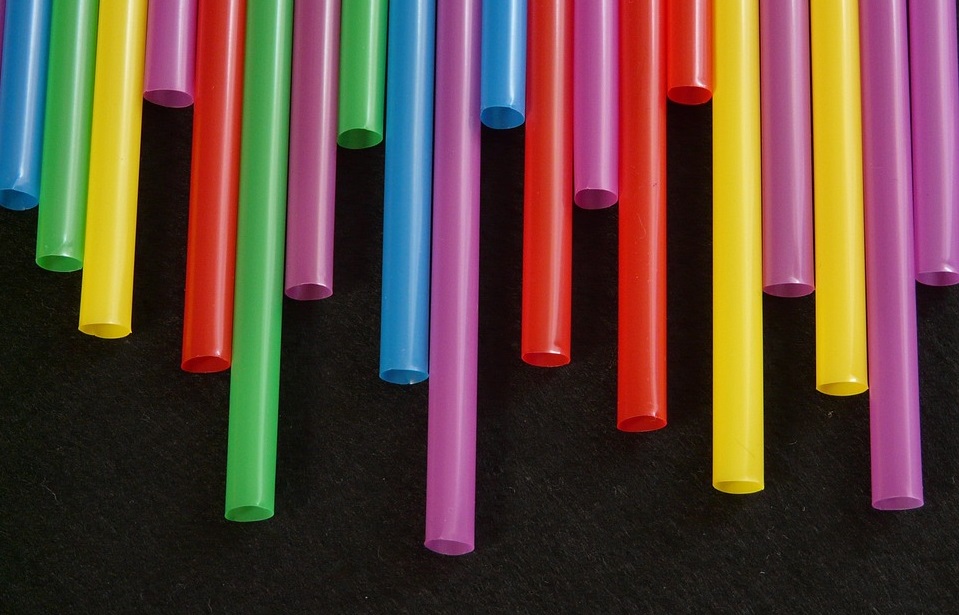 Our air, water and salt are contaminated by plastic and the impact on our health is unknown. While we wait for the findings, here are ways to reduce plastic use.

Tap water around the world is contaminated with tiny plastic fibres, the Guardian revealed this week, and other pilot studies have revealed microplastics in beer, sugar, salt and honey, as well as in seafood, in the air in cities and in homes. The impact on health of this apparently pervasive pollution is unknown, though microplastics do harm some marine life and scientists are calling for urgent research.

Where do the microplastics come from?
The biggest sources are synthetic clothing and dust from tyres and road markings. But all the millions of tonnes of plastic released each year eventually break down in the environment into tiny pieces.

Can I avoid consuming microplastics , say by filtering water?
“We can’t filter ourselves out of this mess,” says Sherri Mason, at the State University of New York in Fredonia, who conducted the tap water analyses. “Our study indicated that even water which undergoes filtration still has plastic. It is a ubiquitous contaminant, so if we really want to solve this problem, we need to start with our daily habits and [reducing] consumption of this material. I know this isn’t the answer people want, but it’s the inconvenient truth.”

How can I reduce my use of plastic?
As huge numbers of plastic fibres are released during every wash of synthetic clothes, choosing sustainable, natural fibre clothing is a good start, says Mason. Using reusable water bottles and avoiding plastic straws are also good steps, says Laura Grant, from the UK’s Chartered Institution of Water and Environmental Management: “Prevention is the best answer – to not use plastic in the first place.” Plastic bag taxes across the UK have already led to billions of single-use bags not being used and a forthcoming ban on microbeads in personal hygiene products will also help a little.

Can I avoid washing millions of plastic fibres down the drain every week?
Some fabrics are much worse than others, with acrylic the biggest shedder, says Plymouth University’s Imogen Napper, who did the first research on the topic. A standard load of acrylic clothes shed 729,000 fibres, with polyester shedding 496,000 and cotton-polyester mixes shedding 138,000. “There is room for improvement in the filters on washing machines,” she says, though finer filters risk getting clogged more often. But start-up innovators are beginning to tackle the issue, with the Cora Ball claiming to snag the fibres in the drum, while the GuppyFriend washing bag aims to contain them. Handwashing won’t really help, Napper says: “The fibres are still going to be there.” 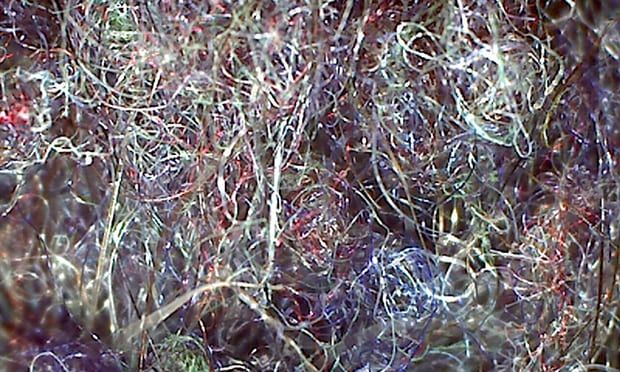 One study found that a fleece jacket can shed up to 250,000 fibres per wash. Natural fibre clothing would decrease  the amount of plastic fibres entering our water.
Photograph: Courtesy of Rozalia Project

Could all plastic be done away with?
Not at the moment. Some packaging is needed, especially for food, which would spoil more quickly without it and add to the food waste problem. So there’s a balance, says Linda Crichton at Wrap, but people should complain to retailers about over-packaging and much more plastic needs to be recycled – currently it’s just 15%.

Can all plastics be recycled?
In theory, yes. Most important, says Crichton, is the message about bottles: “If it is plastic and bottle shaped it can be recycled.” That means shampoo and bleach bottles, as well as drinks and milk bottles, she says, with 97% of local authorities accepting them. Tubs, pots and trays are more complicated and Crichton says people in the UK should use the postcode locator on the RecycleNow website to find out about their area. She also says some supermarkets now collect thin plastics, such as bags and wraps, that are otherwise hard to recycle.

What about a deposit return scheme for bottles?
About 400 plastic bottles are sold every second in the UK but only half are recycled. But in Germany, where people get a small refund on returning a bottle, more than 98% are returned. Scotland is now introducing a scheme and there is growing pressure for the whole UK to follow suit. But the widescale return of glass milk bottles could be tricky, says Crichton: “I am one of the few people who still gets their milk in glass bottles but a lot of that infrastructure has disappeared.”

How else can I stop plastic polluting the environment?
Making sure rubbish doesn’t get blown away by the wind is a simple but important step, says Grant, as this causes a surprisingly large amount of plastic litter. That means closing bin lids and tying bags properly. There’s also the big issue of plastic fibres from clothing.