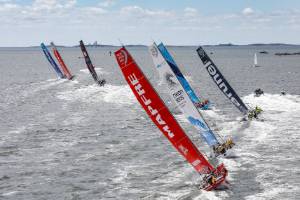 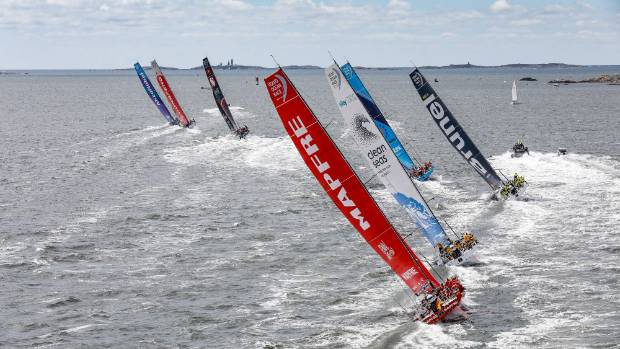 Seawater samples were collected during the course of the around the world Volvo Ocean Race which started last October and finished in June. Cities visited along the way included an Auckland stopover in March.

Only three of 75 ocean samples collected during the Volvo Ocean Race have been found to be free of microplastics.

The microplastic-free samples were collected from sites south of Australia, east of Argentina and west of Ireland.

The highest levels of microplastic, 349 particles per cubic metre, were found in a sample taken in the South China Sea that feeds into the Kuroshio Current and the North Pacific Gyre, the around the world yacht race organisers said. 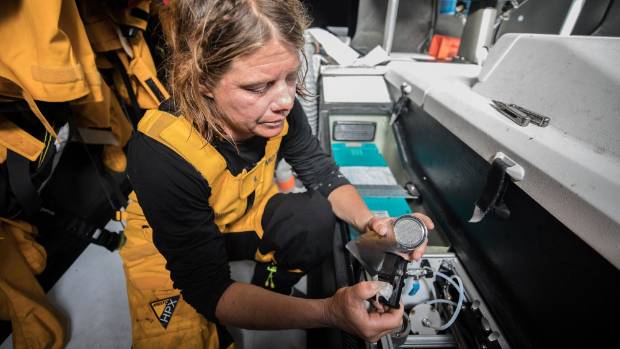 Taking a sample on board Turn the Tide on Plastic.

The second highest, 307 particles per cubic metre, came close from the point where the Mediterranean Sea and Atlantic Ocean meet at the Strait of Gibraltar.

Even close to Point Nemo, the furthest place from land on Earth, where the nearest humans are on the International Space Station, between nine and 26 particles of microplastic per cubic metre were recorded. 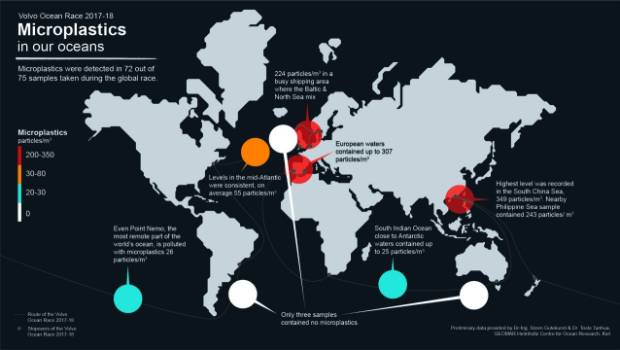 Only three - one taken south of Australia - of 75 ocean water samples had no microplastics.

The seawater samples were collected during the course of the 83,000km, eight-month race, which started in Alicante last October, and finished in The Hague in June. Cities visited along the way included an Auckland stopover in March.

Dr Toste Tanhua of GEOMAR Institute for Ocean Research Kiel said the research done during the race contributed enormously to the understanding of microplastic around the world.

Boats also collected other oceanographic data measurements including temperature, dissolved CO2, salinity and algae content, giving an indication of ocean health and acidification and supporting quantification of the ocean's uptake of CO2.