Only a third of UK consumers' plastic packaging is recycled 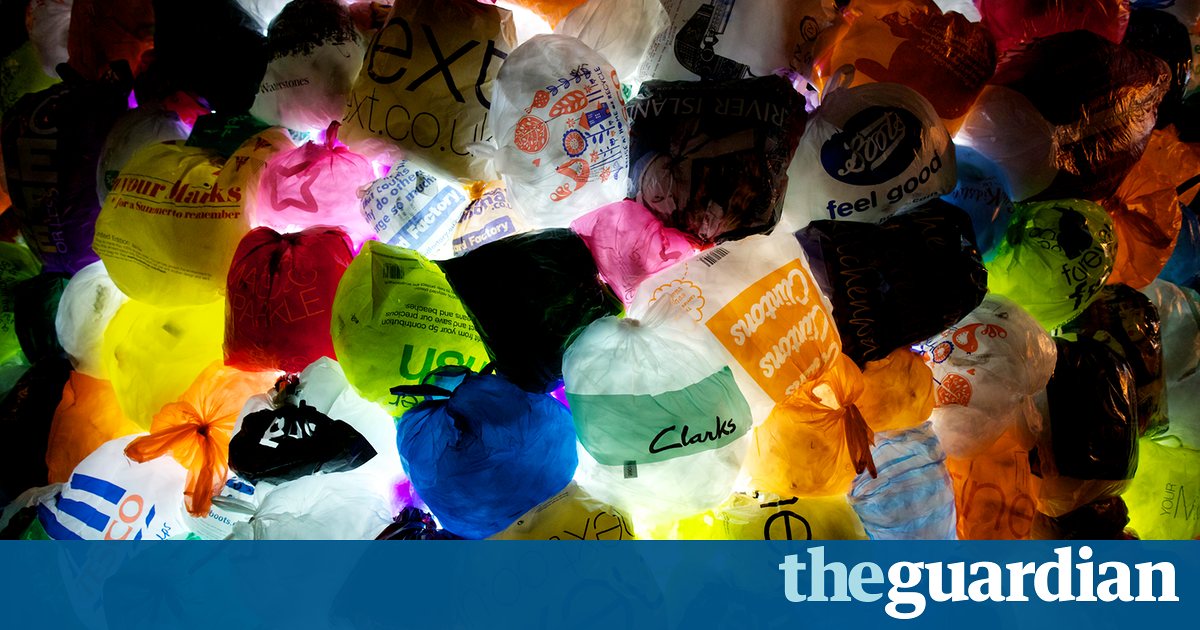 Two-thirds of such household waste is sent to landfill or incinerated each year, Recoup survey reveals. 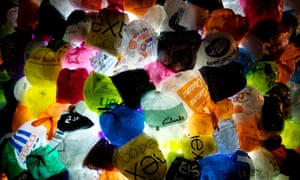 Photograph: Christopher Thomond for the Guardian

Only a third of plastic packaging used in consumer products is recycled each year, with almost two-thirds sent to landfill or incinerated, according to new research.

Of the 1.5m tonnes of recyclable plastic waste used by consumers in Britain in 2015 only 500,000 tonnes was recycled, according to the figures compiled by Co-op from the Recoup UK Household Plastics Collection survey.

This figure means that the recycling of plastic is considerably below the national average for recycling; currently 45% of recyclable goods are recycled each year.

Recycling groups said the problem was largely caused by consumer uncertainty about what items could be recycled, as well as the lack of provision of recycling services by local authorities.