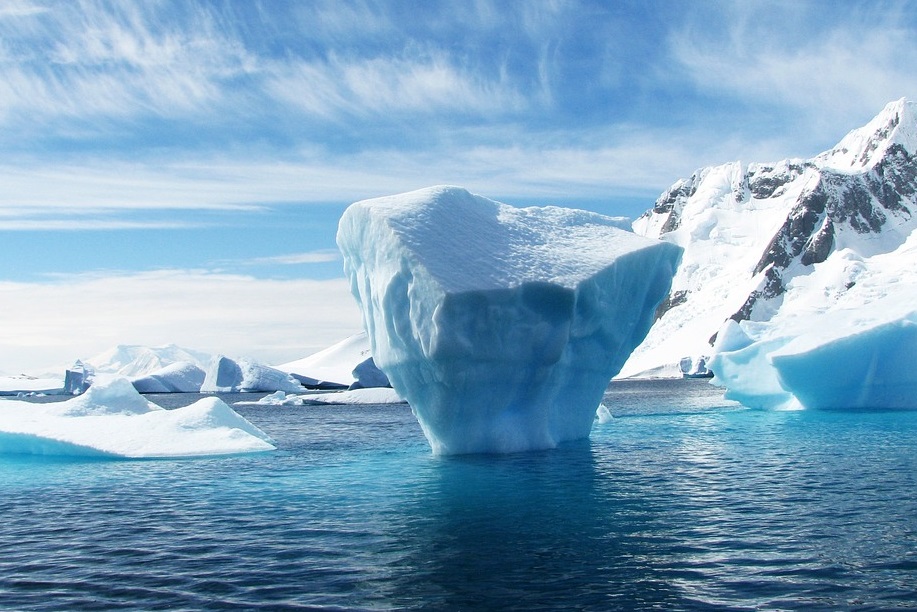 Plastic waste in the ocean is now so widespread it is polluting remote ice floes in the Arctic, scientists have discovered.

A team from Exeter University discovered blocks of polystyrene in areas hundreds of miles from land which until recently were covered by ice all year round.

Large plastic pieces break down into ‘microplastics’ which are consumed by wildlife and are then passed up the food chain.

The expedition was able to go further into the Central Arctic Ocean than any other yacht in history, because of recent reductions in summer ice cover in the Arctic, which is thought to be the result of climate change. 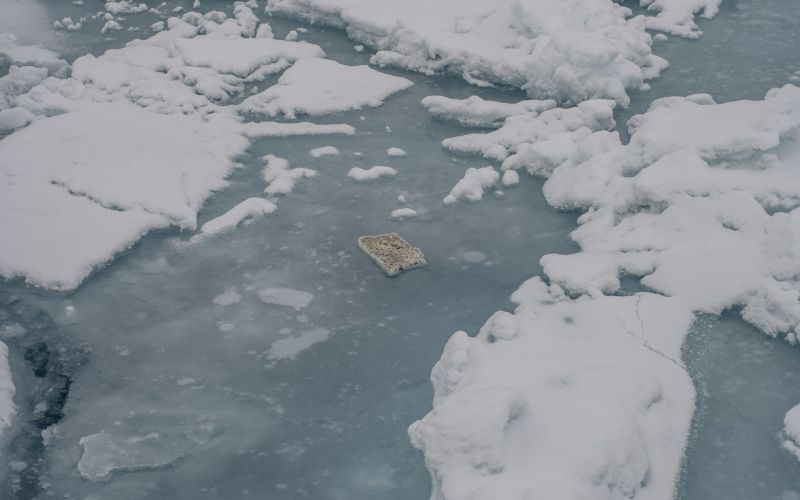 Marine biologist Tim Gordon of Exeter University said: “Finding pieces of rubbish like this is a worrying sign that melting ice may be allowing high levels of pollution to drift into these areas.

“The Arctic Ocean’s wildlife used to be protected by a layer of sea ice all year round. Now that is melting away, this environment will be exposed to commercial fishing, shipping and industry for the first time in history.

We need to seriously consider how best to protect the Arctic’s animals from these new threats. By doing so, we will give them a fighting chance of adapting and responding to their rapidly-changing habitat.”

The Arctic Mission team also used nets with holes smaller than a millimetre to sieve for microplastics in the water.

They will analyse the samples in the laboratory to evaluate current levels of pollution in the Arctic and its likely impacts on wildlife.

Estimates suggest there are over 5 trillion pieces of plastic floating in the world’s oceans, and there are estimates it will soon outweigh fish.

Scientists fear there is now enough plastic to form a permanent layer in the fossil record.

Dr Ceri Lewis, scientific adviser to the expedition based at the University of Exeter, said: “Many rivers lead into the Arctic Ocean that are often a source of plastic pollution, but plastic pollution has been literally trapped into the ice.