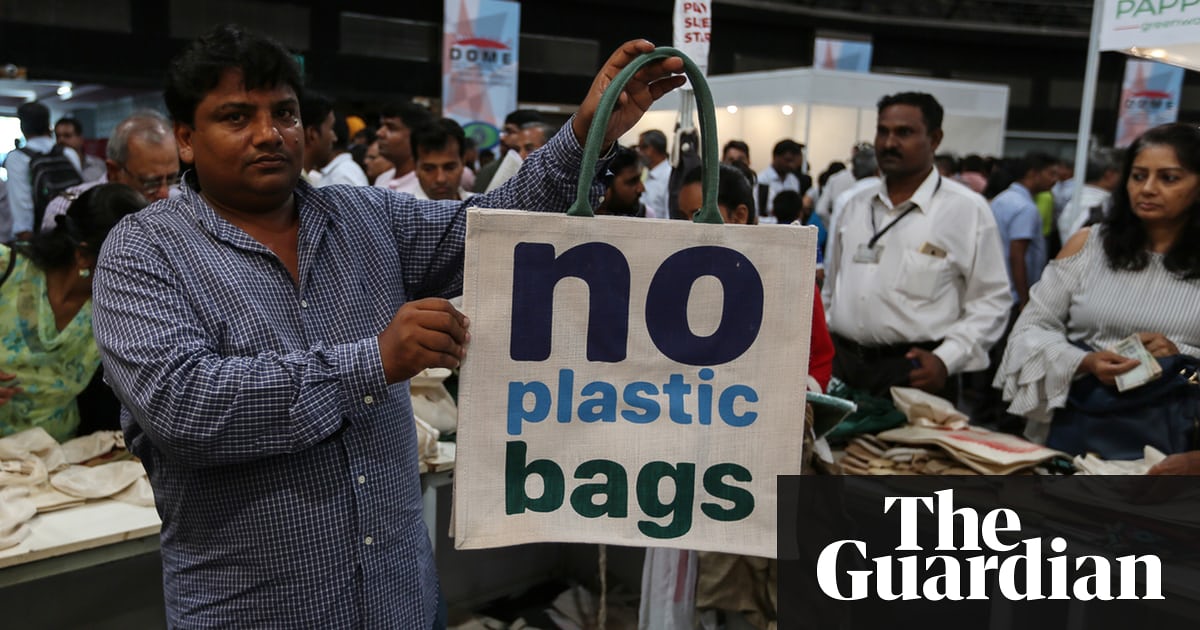 Mumbai has the become the largest Indian city to ban single-use plastics, with residents caught using plastic bags, cups or bottles to face penalties of up to 25,000 rupees (£276) and three months in jail.

Council inspectors in navy blue jackets have been posted across the city to catch businesses or residents still using plastic bags. Penalties have already kicked in for businesses and several, reportedly including a McDonald’s and Starbucks, have already been fined.

Penalties range from 5,000 rupees for first-time offenders to 25,000 rupees and the threat of three months’ jail for those caught repeatedly using single-use plastics.

India has among the highest rates of mismanaging plastic waste in the world, according to a 2015 study. Strewn plastic wrappers, cups and bags are a common sight on the streets of Indian cities and beaches and make up part of the mountain-sized landfills on the outskirts of major metropolitan areas such Delhi.