Marine Organisms Can Shred a Carrier Bag Into 1.75 Million Pieces 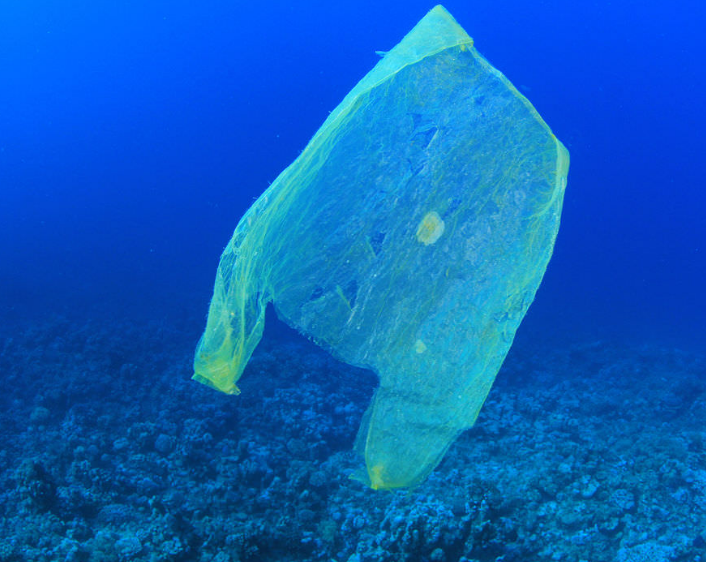 Researchers believe this is an example of marine wildlife actually contributing to the spread of microplastics within the marine environment. 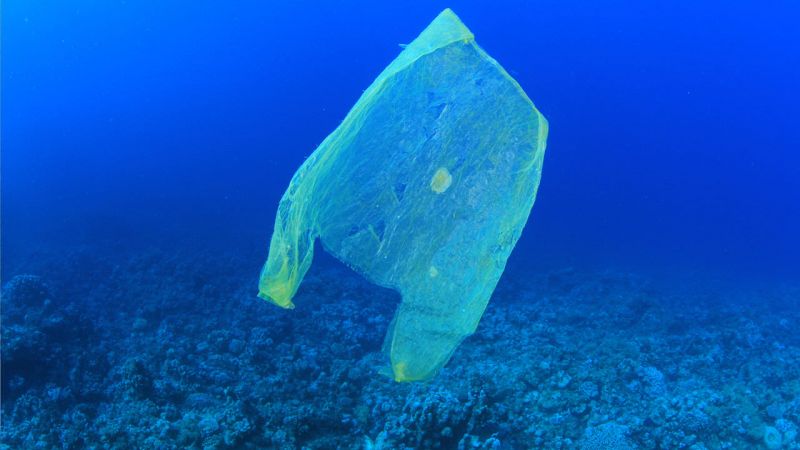 A single plastic carrier bag could be shredded by marine organisms into around 1.75million microscopic fragments, according to new research.

Marine scientists at the University of Plymouth examined the rate at which bags were broken down by the amphipod Orchestia gammarellus, which inhabits coastal areas in northern and western Europe.

They discovered the organisms shred the material, with researchers believing this is an example of marine wildlife actually contributing to the spread of microplastics within the marine environment, rather than them simply being emitted from the water supply or forming through the physical and chemical break down of larger items.

The study was conducted by BSc (Hons) Marine Biology and Coastal Ecology students Daniella Hodgson and Amanda Bréchon, and Professor of Marine Biology Richard Thompson. It is published in Marine Pollution Bulletin.

Its main aim was to discover whether different types of plastic and the presence of a biofilm – a layer of organic material which accumulates over time – altered the rate at which such organisms broke down plastic debris.

Through monitoring in the laboratory and on the shoreline, researchers demonstrated the bags were torn and stretched by Orchestia gammarellus, with microplastics subsequently being found in and around their faecal matter.

The type of plastic (conventional, degradable and biodegradable) had no effect on the rate of ingestion, however the presence of a biofilm meant the shredding took place around four times as quickly.

This, the researchers say, is consistent with recent studies into the feeding behaviour of seabirds and suggests marine life might be increasingly attracted to marine debris as a source of food regardless of the potential harm caused.

Previous studies led by the University have shown that more than 700 species of marine life have been found to have encountered plastic debris, with clear evidence that ingestion and entanglement causes direct harm to many individuals.

Professor Thompson, Head of the University’s International Marine Litter Research Unit, said: “An estimated 120 million tonnes of single-use plastic items – such as carrier bags – are produced each year and they are one of the main sources of plastic pollution. They already represent a potential hazard to marine life, but this research shows species might also be contributing to the spread of such debris. It further demonstrates that marine litter is not only an aesthetic problem but has the potential to cause more serious and persistent environmental damage.”