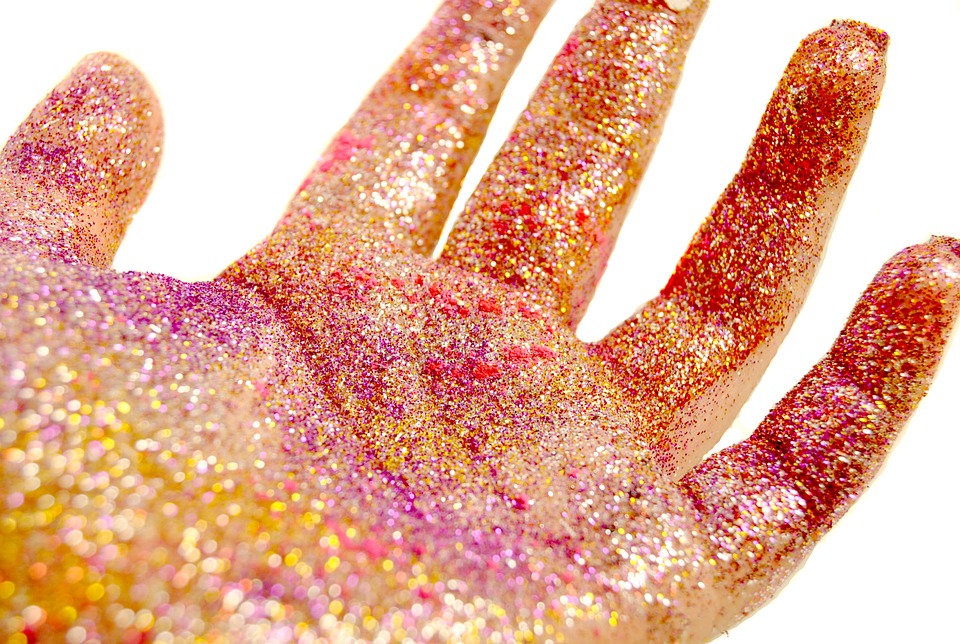 An alarming news item began to make the rounds in November, just in time to ruin the holidays: Glitter is not good for the environment, and some people are trying to ban it. 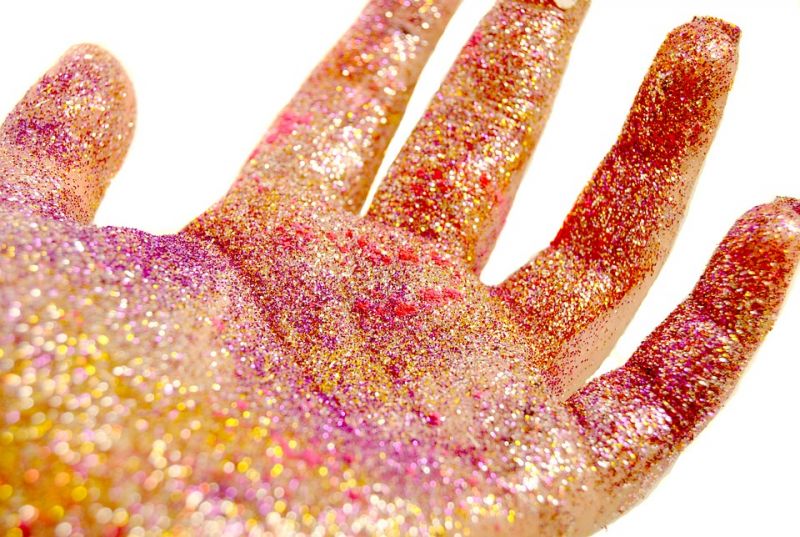 It’s partly true. Some scientists are talking more about the dangers posed by the sparkles used in children’s crafts and some cosmetics. Most glitter is made with plastic, and when it drifts into a landfill or down a drain, it can become a microplastic pollutant. Those small pieces of plastic are not always caught by water filters, so they seep into oceans, lakes and rivers.

But if you want to make a shimmering snowflake for the holidays this year, don’t worry. You won’t be on the wrong side of the law.

People are still using glitter for celebration. And for revenge. And for protest: Gay rights activists have glitter-bombed conservative politicians including Rick Santorum, Michele Bachmann and Newt Gingrich.

The latest “glitter ban” hubbub appears to have been prompted by Tops Day Nurseries, a British child care provider. In a Nov. 16 blog post, the nursery chain said that the more than 2,000 children under its care would no longer be using plastic craft glitter.