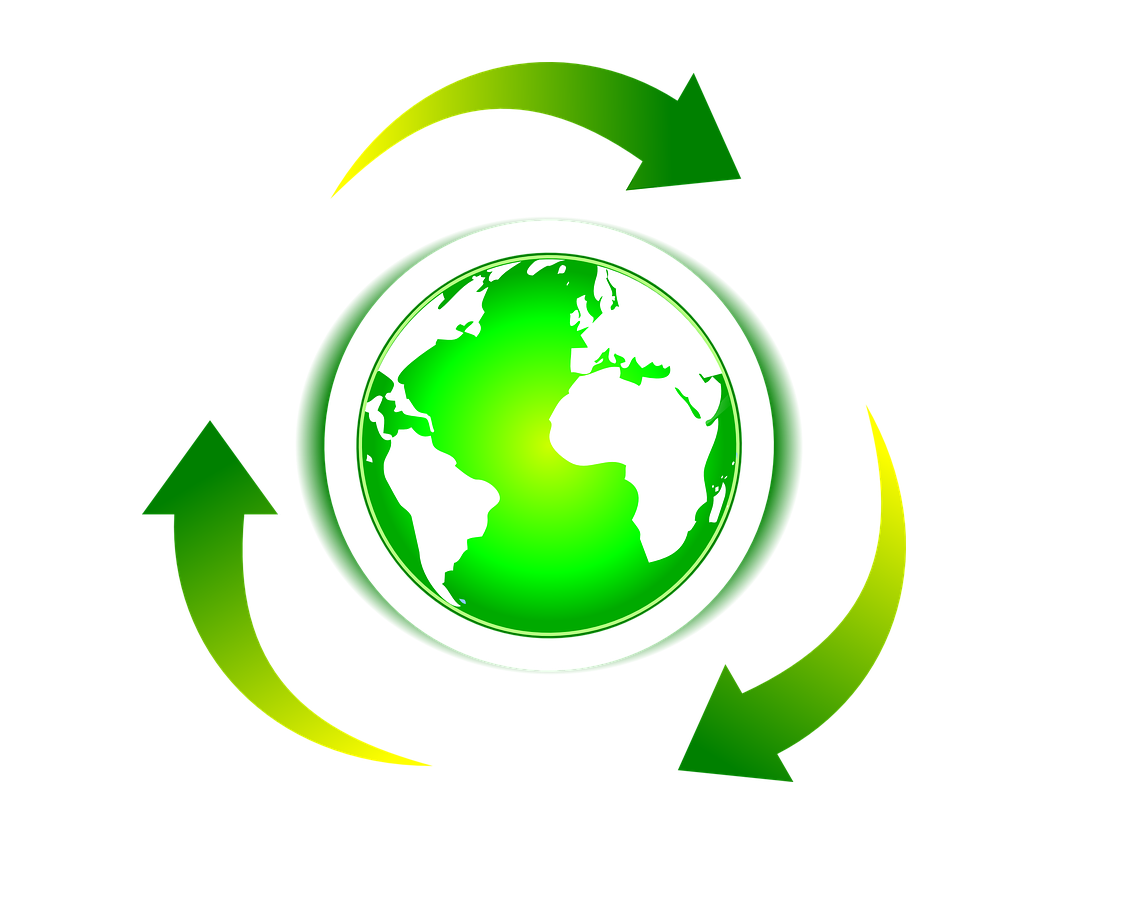 Researchers at the Energy Safety Research Institute (ESRI) at Swansea University have found a way of converting waste carbon dioxide into a molecule that forms the basis of making plastics.

The potential of using global ethylene derived from carbon dioxide (CO2) is huge, utilising half a billion tonnes of the carbon emitted each year and offsetting global carbon emissions.

Dr Enrico Andreoli heads the CO2 utilisation group at ESRI. He said: "carbon dioxide is responsible for much of the damage caused to our environment. Considerable research focuses on capturing and storing harmful carbon dioxide emissions. But an alternative to expensive long-term storage is to use the captured CO2 as a resource to make useful materials.

That's why at Swansea we have converted waste carbon dioxide into a molecule called ethylene. Ethylene is one of the most widely used molecules in the chemical industry and is the starting material in the manufacture of detergents, synthetic lubricants, and the vast majority of plastics like polyethylene, polystyrene, and polyvinyl chloride essential to modern society."

Dr Andreoli said: "Currently, ethylene is produced at a very high temperature by steam from oils cracking. We need to find alternative ways of producing it before we run out of oil."

The CO2 utilisation group uses CO2, water and green electricity to generate a sustainable ethylene at room temperature. Central to this process is a new catalyst - a material engineered to speed up the formation of ethylene. Dr Andreoli explained: "We have demonstrated that copper and a polyamide additive can be combined to make an excellent catalyst for CO2 utilisation. The polyamide doubles the efficiency of ethylene formation achieving one of the highest rates of conversion ever recorded in standard bicarbonate water solutions."

The CO2 utilisation group worked in collaboration with the University of Nebraska-Lincoln and the European Synchrotron Research Facility in Grenoble in the formation of the catalyst.

The research has been published in the American Chemical Society journal ACS Catalysis.