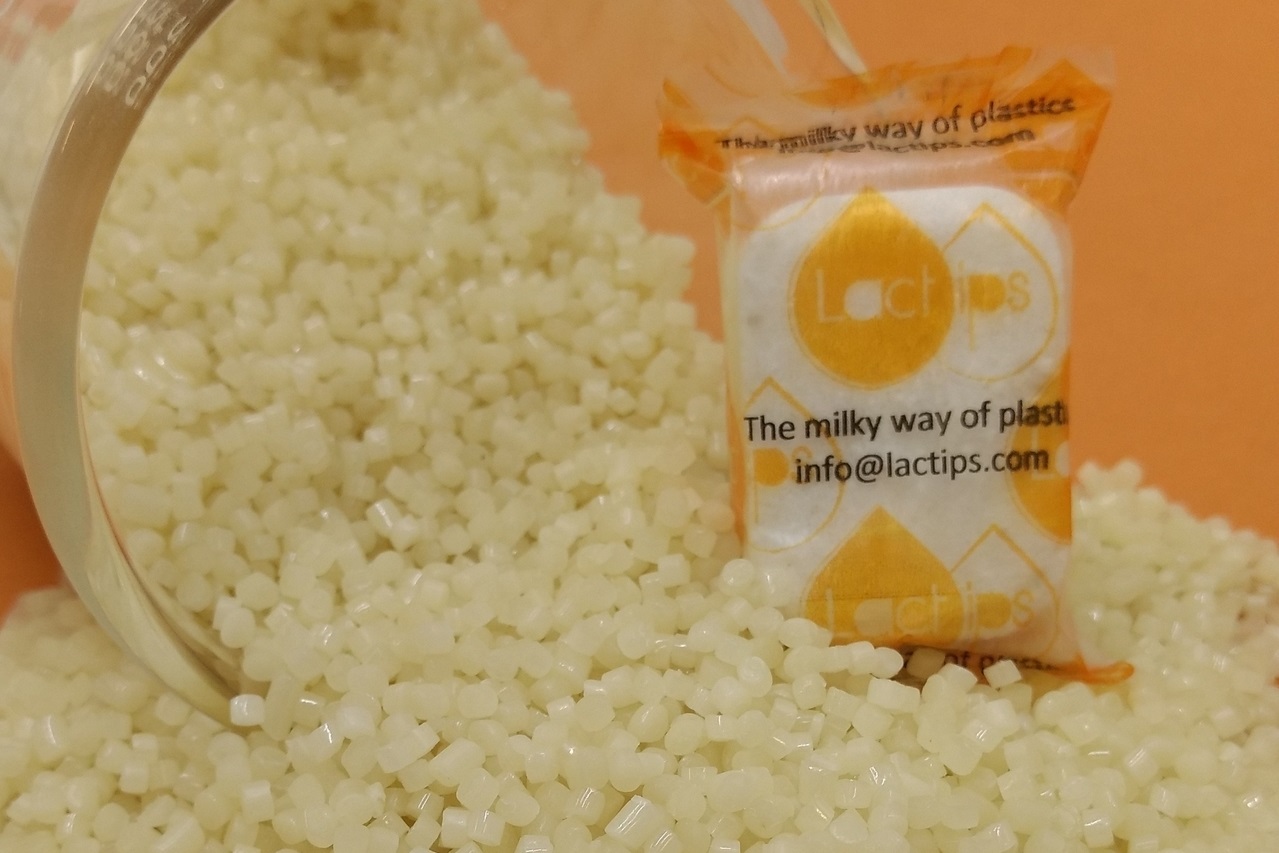 A French start-up producer of biodegradable thermoplastics, Lactips, has won a 1.5 million euros ($1.8 million) in funding from the European Union’s H2020 SME to continue its work on producing biodegradable plastics from milk protein. 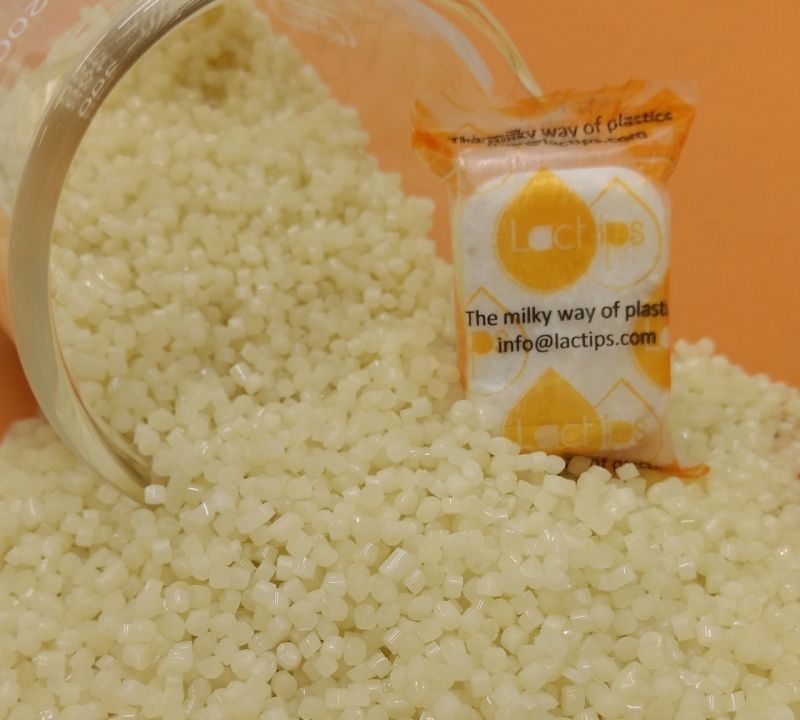 The company said in a news release the new funding will allow it to enter new, non-food markets, from research through to commercialization.

In this favorable context, Lactips expects to increase workforce from 20 to 30 in the coming months, while projections are for sales growth to 20 million euros ($23.9 million) by 2020.

The company will also expand its research with the Jean Monnet University of Saint Etienne – Engineering Laboratory of Polymer Materials – to launch its Hydroprint program.

The program will develop a new generation of water soluble plastic filaments to be used for 3D printing.

Lactips had previously confirmed to Plastics News Europe that it expected its materials to hit the market in the third quarter of 2017, as it plans further growth with the construction own production plant.

The company was founded in 2014 after a seven-year project by the University of Saint-Etienne succeeded to developed films and pellets made of casein, a protein derived from milk.

Lactips has exclusive rights on the patented pellets manufacturing process and is still working on this project, said CEO Marie-Helene Gramatikoff.

“Our material is a clean biomaterial [biosourced and biodegradable], it doesn’t leave any residues or any traces in the environment. It’s an environmentally friendly product,” added Gramatikoff.

The company is currently in the final phase of developing the pellets for the detergent market, more specifically the powder tabs for dishwashers.

Other developments are also planned on the laundry, water treatment and agrochemicals market.

The pellets are mainly made of milk protein coming from the milk powder industry. The company uses non-edible casein for the non-food application and biodegradable additives.

The milk powder is supplied by manufacturers based in Eastern Europe.

The company also told PNE that it was is planning to build a manufacturing site in France by the end of 2018.

“We are looking at the different places but the plant will be in France in Loire, between Saint Etienne and Lyon in the Vallée du Gier,” the CEO explained.

The company is still at the planning stage in terms of costs and budgeting for the new plant.

“For the investment and size we do not yet exactly know. We haven’t made the plans yet as the building site hasn’t been define yet,” Gramatikoff added.