For some corals, meals can come with a side of microplastics 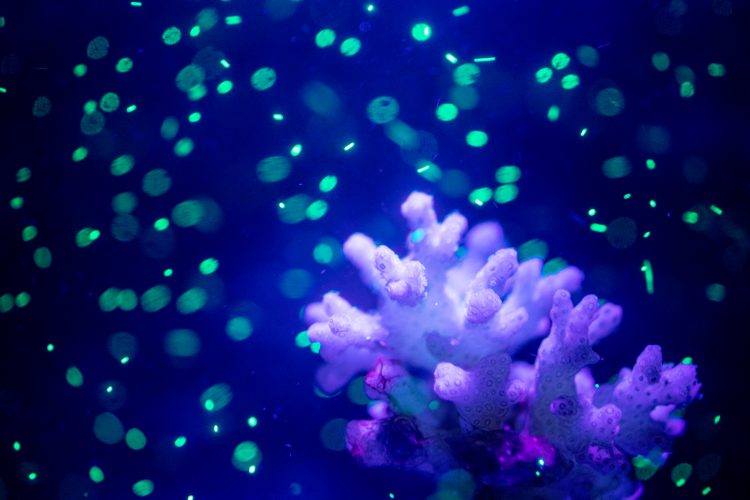 Tiny microplastic particles are about as common in the ocean today as plastic is in our daily lives.

Synthetic clothing, containers, bottles, plastic bags and cosmetics all degrade and release microplastics into the environment. Corals and other marine organisms are eating microplastics that enter the waterway. Studies in this emerging field show some harmful effects, but it’s largely unknown how this ubiquitous material is impacting ocean life.

A new experiment by the University of Washington has found that some corals are more likely to eat microplastics when they are consuming other food, yet microplastics alone are undesirable. Two coral species tested responded differently to the synthetic material, suggesting variations in how corals are adapting to life with microplastics. The study was published Dec. 3 in the journal Scientific Reports.

“The more plastic we use, the more microplastics there are, and the more corals are going to be exposed,” said lead author Jeremy Axworthy, a UW doctoral student in the School of Aquatic and Fishery Sciences. “Our study found that some corals probably won’t eat microplastics and will keep going about their daily business. But some might — and if they happen to be sensitive to warmer ocean temperatures or other stressors, this is just another compounding factor to be worried about.” 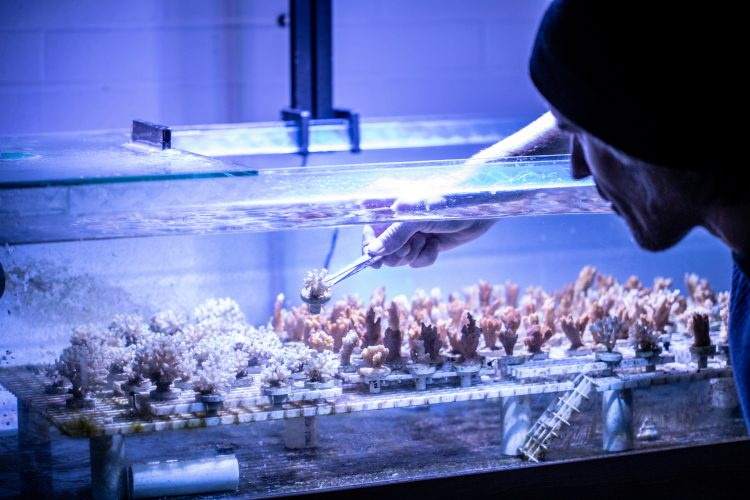 Corals are tiny animals that are rooted to the reef or rocks on the ocean floor. They use tentacle-like arms to sweep food into their mouths. Many rely on algae for energy, but most also consume drifting animals for survival.

This study is the first to examine whether corals eat microplastics when exposed to warmer water, which is expected to accelerate with climate change. Rising ocean temperatures can be deadly for coral: warm water stresses them, causing corals to lose their symbiotic algae partner that undergoes photosynthesis and provides energy for them to survive. When this happens, coral bleaching and eventual death can occur.