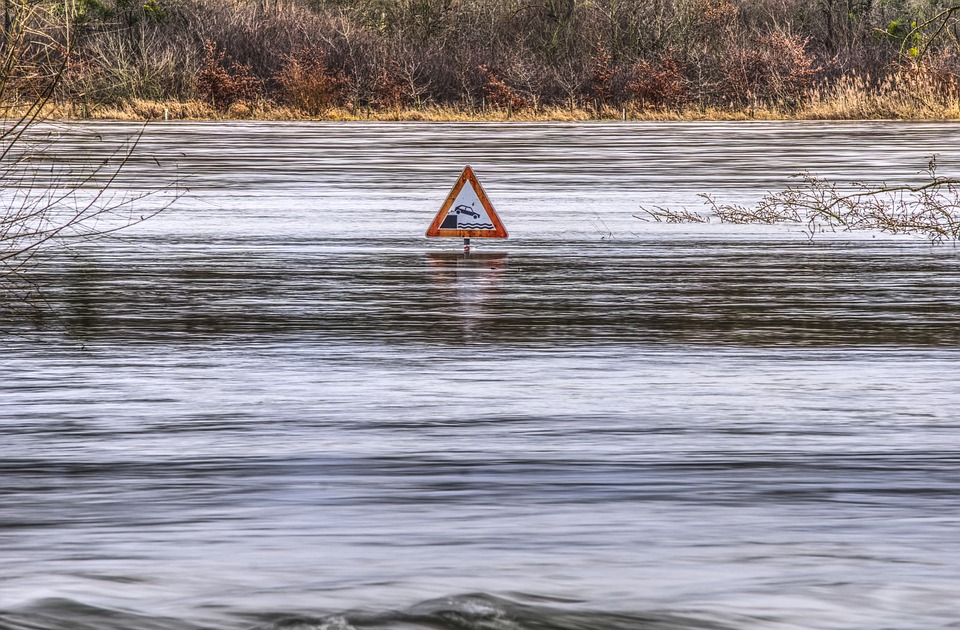 A trio of researchers at the University of Manchester has found that flash floods in the U.K. carried massive amounts of microplastics from rivers and streams to the ocean.

In their paper published in the journal Nature Geoscience, Rachel Hurley, Jamie Woodward and James Rothwell describe their study of microplastic levels in U.K. waterways and what they believe their findings mean for the world's oceans.

Microplastics, as their name implies, are tiny bits of plastic—including tiny beads used in manufacturing processes and fragments that tear loose from larger pieces of plastic. The extensive use of plastics in the modern age has resulted in microplastic contamination in the world's oceans, soil, animals, and in some cases, tap water.

To better understand how pervasive microplastics have become, the researchers have been studying microplastic levels in Britain's rivers and streams for several years. But it was not until flash floods struck England, Ireland and parts of Wales back in 2015-2016 that they were able to observe the impact such floods had on the microplastics that had settled in riverbed sediment.

The team has been taking samples regularly from 40 sites throughout the Greater Manchester area and report that they found microplastics in every river and stream tested. At one site, in the bed of the River Tame, they found approximately a half-million particles per square meter in the sediment, setting a record for the most reported anywhere in the world. But when the flash floods occurred, things changed drastically. The rivers and streams lost approximately 70 percent of their microplastics, the team reports—an estimated 43 billion particles in total or 850 kg worth of the tiny particles. They estimate that of that amount, approximately 17 billion particles made their way to sea—the rest wound up on the land around the rivers, some of it farmland.

The researchers suggest their findings offer food for thought in several areas. They highlight, for example, that the amount of microplastics entering the world's oceans is very likely much higher than has been estimated. Their findings also suggest the likelihood that there are other rivers that have higher concentrations of microplastics but have yet to be tested. The study results also suggest more research needs to be done to find out what impact microplastics are actually having, including on us humans, who are likely ingesting more of it than has been realized.