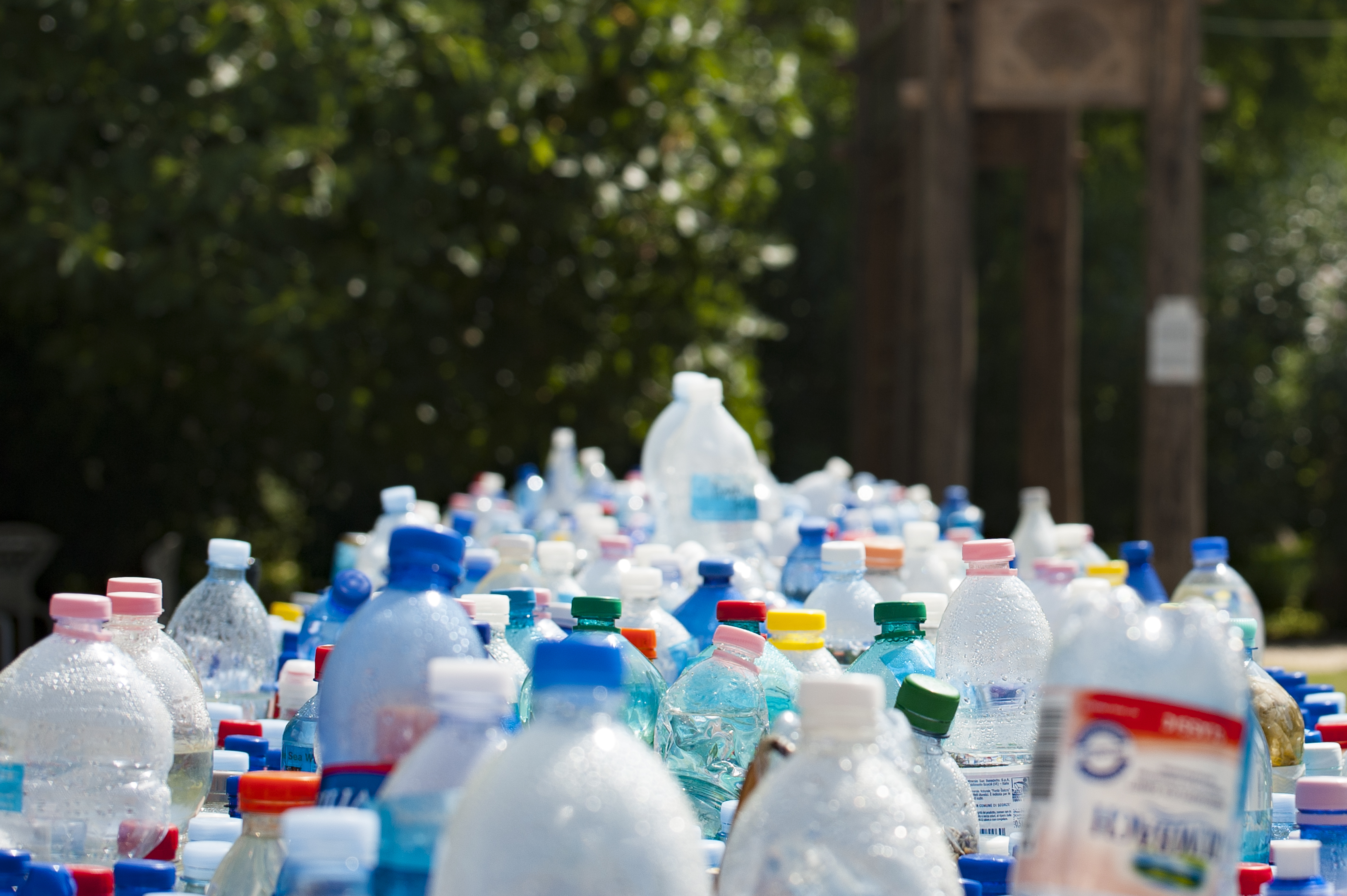 86 per cent of teenagers have traces of Bisphenol A (BPA), a chemical compound used to make plastics, in their body, an Engaged Research public engagement project in collaboration with the University of Exeter has found.

Measurable levels of BPA, an endocrine-disrupting chemical,  were found in the urine of the vast majority of the 94 17-19 year olds tested, according to research at the University of Exeter led by Professor Lorna Harries,  Associate Professor in Molecular Genetics, and Professor Tamara Galloway, Professor of Ecotoxicology.

They called for better labelling of packaging to enable consumers to choose BPA-free products.

The citizen-science project was carried out in a real-world setting to provide young people with first-hand experience of all aspects of scientific research.

Students designed, took part in and published the  research study into whether changes in their lifestyle and diet could have an impact on BPA in their bodies.

They found that chemical is so ubiquitous that trying to reduce exposure by avoiding food packaging and food likely to contain BPA has no measurable impact on exposure, according to research published in the  BMJ Open  journal.

The research,  An engaged research study to assess the effect of a ‘real-world’ dietary intervention on urinary bisphenol A (BPA) levels in teenagers  is the largest self-administered intervention study of exposure to BPA in unrelated individuals. Teenagers are thought to be one of the population demographics with the highest levels of exposure.

BPA passes relatively swiftly out of the body with a short half-life of around 6 hours, but measurable BPA was detected in 86% of the participating students, with an average level of 1.9ng/ml. This is similar to population exposure levels in other countries around the world, and reflects the exposure to BPA in the environment.

“We found no evidence in this self-administered intervention study that it was possible to moderate BPA exposure by diet in a real-world setting.  Our study participants indicated that they would be unlikely to sustain such as diet long term, due to the difficulty in identifying BPA free foods.”

BPA is an industrial chemical which has been used since the 1960s to make certain types of plastic.  The chemical can be found in plastic containers and water bottles, till receipts, on the inside of cans and bottle tops and in plastic packaging and tubing.   DVDs, CDs and sunglasses can also contain BPA though this is not a major route for exposure through skin.

BPA, a chemical with similarities to oestrogen, can get into the body through our diet. Highly-processed foods, or foods packaged in some plastics, can contain high levels of BPA. It is capable of causing changes to the expression of oestrogen-responsive genes, and the regulation of hormones, previous research by the Exeter team has found.

Leaching of BPA from products can increase with higher temperatures and with time and use, for example through repeated use of plastic water bottles if they contain BPA.