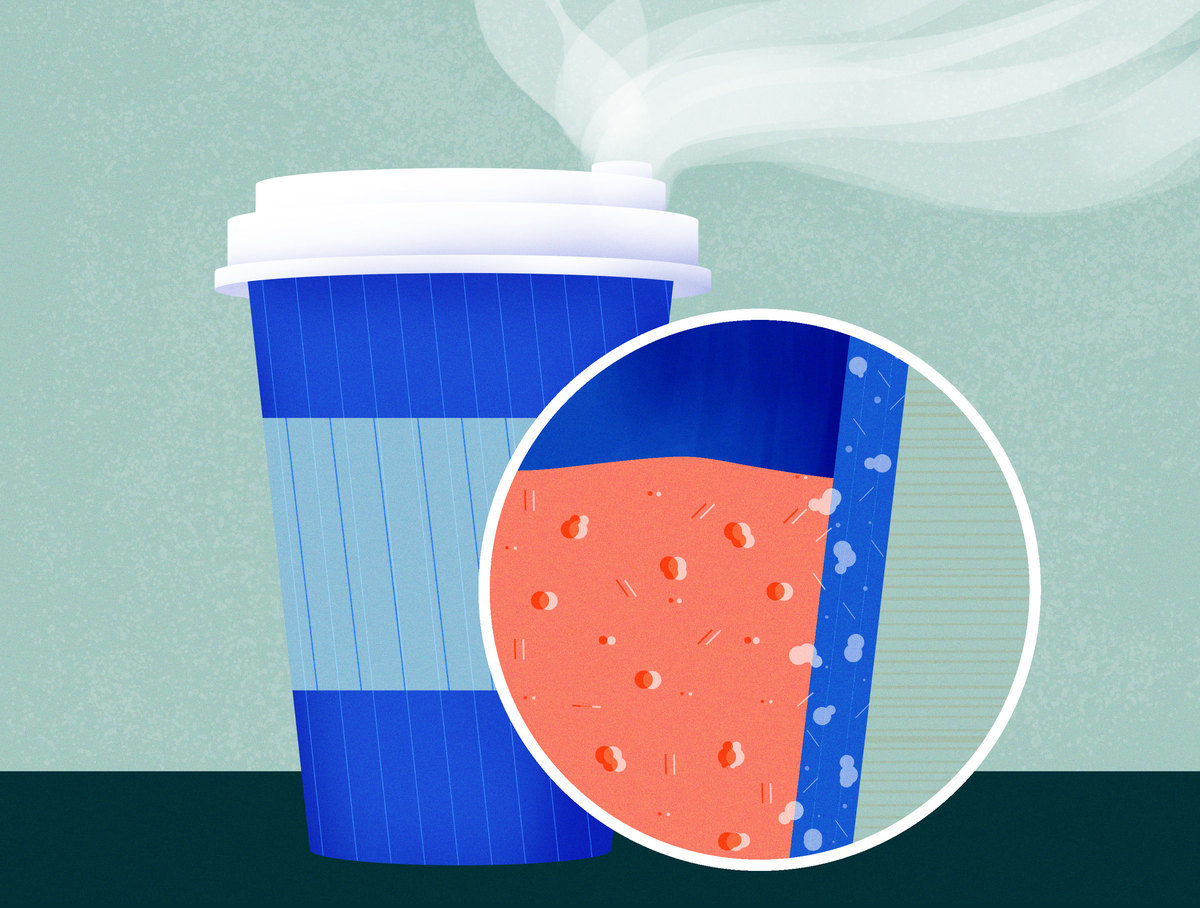 Plastics surround us, whether it’s the grocery bags we use at the supermarket or household items such as shampoo and detergent bottles. Plastics don’t exist only as large objects, but also as microscopic particles that are released from these larger products. These microscopic plastics can end up in the environment, and they can be ingested into our bodies.

Now, researchers at the National Institute of Standards and Technology (NIST) have analyzed a couple of widely used consumer products to better understand these microscopic plastics. They found that when the plastic products are exposed to hot water, they release trillions of nanoparticles per liter into the water. 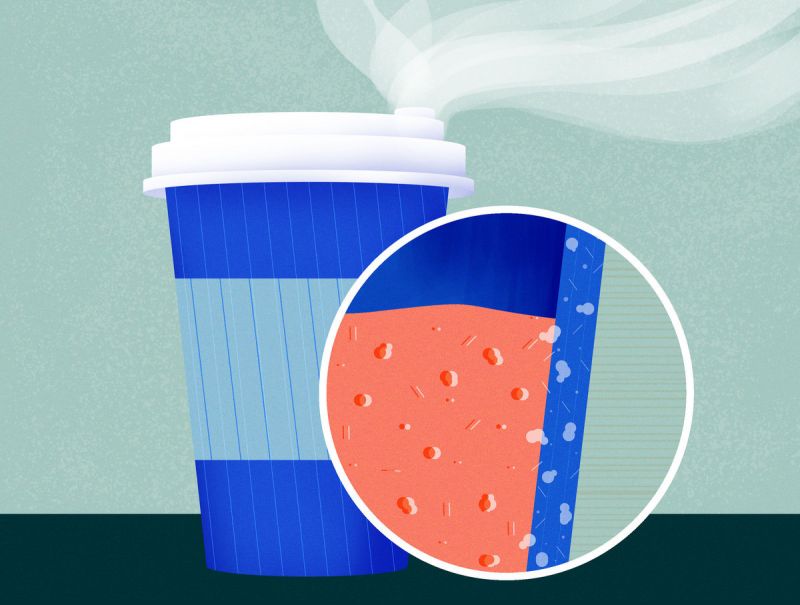 The NIST researchers published their findings in the scientific journal Environmental Science and Technology.

“The main takeaway here is that there are plastic particles wherever we look. There are a lot of them. Trillions per liter. We don’t know if those have bad health effects on people or animals. We just have a high confidence that they’re there,” said NIST chemist Christopher Zangmeister.

There are many different types of plastic materials, but they are all made up of polymers, natural or human-made substances composed of large molecules linked together. Scientists have found microscopic particles from these larger plastics in the oceans and many other environments. Researchers categorize them into two groups: micro- and nanoplastics.

Microplastics are generally considered smaller than 5 millimeters in length and could be seen by the naked eye, while nanoplastics are smaller than one millionth of a meter (one micrometer) and most can’t even be seen with a standard microscope. Recent studies have shown some consumer products that hold liquids or interact with them, such as polypropylene (PP) baby bottles and nylon plastic tea bags, release these plastic particles into the surrounding water.

In their study, the NIST researchers looked at two types of commercial plastic products: food-grade nylon bags, such as baking liners — clear plastic sheets placed in baking pans to create a nonstick surface that prevents moisture loss — and single-use hot beverage cups, such as coffee cups. The beverage cups they analyzed were coated with low-density polyethylene (LDPE), a soft flexible plastic film often used as a liner.

The LDPE-lined beverage cups were exposed to water at 100 degrees Celsius (212 degrees Fahrenheit) for 20 minutes.

To analyze the nanoparticles released from these plastic products, the researchers first needed to determine how to detect them. “Imagine having a cup of water in a generic to-go coffee cup. It could have many billions of particles, and we would need to figure out how to find these nanoplastics. It’s like finding a needle in a haystack,” Zangmeister said.

So, he and his colleagues had to use a new approach. “We used a way of taking the water that’s in the cup, spraying it out into a fine mist, and drying the mist and all that’s left within the solution,” said Zangmeister. Through this process, the nanoparticles are isolated from the rest of the solution.

The technique itself has previously been used to detect tiny particles in the atmosphere. “So, we’re not reinventing the wheel but applying it to a new area,” said Zangmeister.

After the mist was dried, the nanoparticles in it were sorted by their size and charge. Researchers could then specify a particular size, for example nanoparticles around 100 nanometers, and pass them into a particle counter. The nanoparticles were exposed to a hot vapor of butanol, a type of alcohol, then cooled down rapidly. As the alcohol condensed, the particles swelled from the size of nanometers to micrometers, making them much more detectable. This process is automated and run by a computer program, which counts the particles.