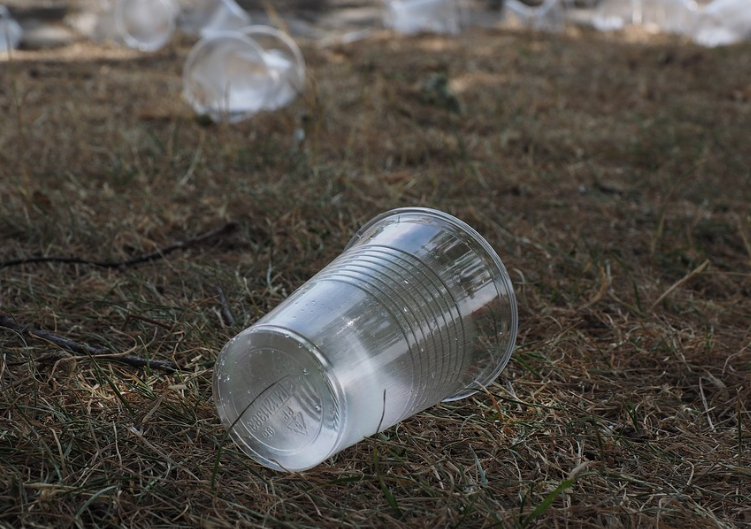 Brussels targets single-use plastics in an urgent clean-up plan that aims to make all packaging reusable or recyclable by 2030.

The EU is waging war against plastic waste as part of an urgent plan to clean up Europe’s act and ensure that every piece of packaging on the continent is reusable or recyclable by 2030. 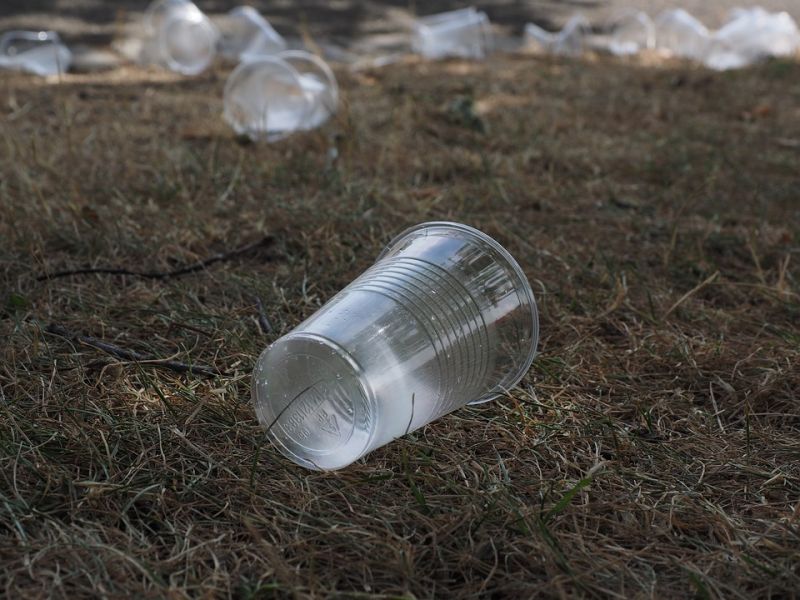 Speaking to the Guardian and four other European newspapers, the vice-president of the commission, Frans Timmermans, said Brussels’ priority was to clamp down on “single-use plastics that take five seconds to produce, you use it for five minutes and it takes 500 years to break down again”.

In the EU’s sights, Timmermans said, were throw-away items such as drinking straws, “lively coloured” bottles that do not degrade, coffee cups, lids and stirrers, cutlery and takeaway packaging.

The former Dutch diplomat told the Guardian: “If we don’t do anything about this, 50 years down the road we will have more plastic than fish in the oceans … we have all the seen the images, whether you watch [the BBC’s] Blue Planet, whether you watch the beaches in Asian countries after storms.

As part of its strategy, the EU will carry out an impact assessment on a variety of ways to tax the use of single use plastics, although details on potential models were notably lacking from the published strategy documents.