Determining the Composition of Microplastic in Water 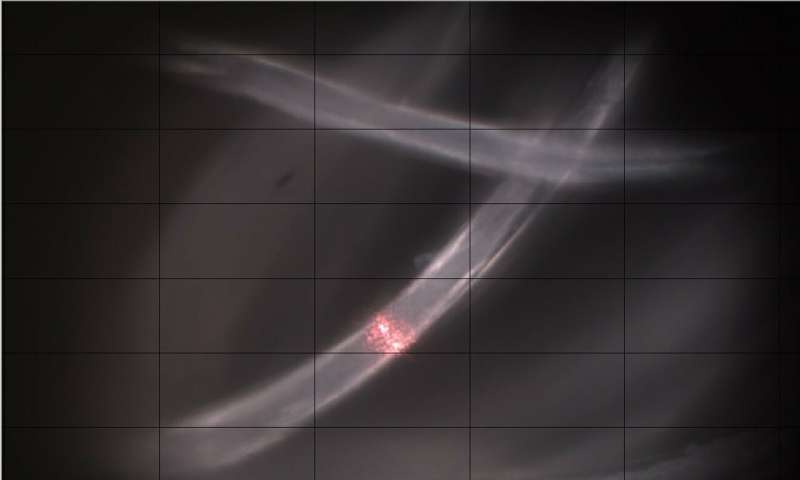 Physicists from Immanuel Kant Baltic Federal University have developed and applied a method of identifying microplastic collected in sea waters. The spectroscopy method determines the chemical composition of contaminants regardless of their size. The results were published in  Marine Pollution Bulletin . 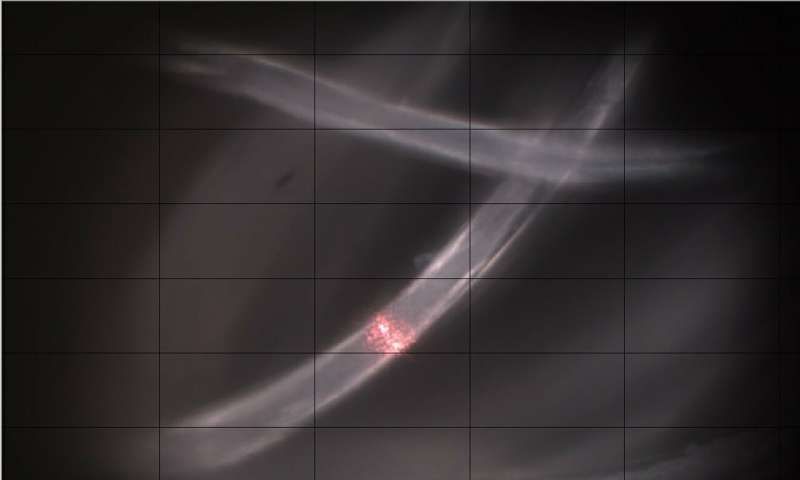 ll plastic that gets into sea waters stays there. It does not disintegrate, only granulate. This way it becomes even more dangerous for marine animals and fish as microplastic easily gets into their body with water and food and then accumulates in their organs. Moreover, microplastic is difficult to catch. It is impossible even to measure the exact tonnage of plastic in the ocean. Catching it from the sea surface with nets is not enough, as microparticles often travel from one water layer to another. The existing tools for collecting plastic from deep waters are unable to identify the depth of the seawater where samples were taken. So, it is impossible to understand how the pollution spreads in the ocean and what the current volume of the pollution is without the information on the distribution of microplastic in different water layers. Even when the samples are collected, it is still very difficult to determine the chemical composition of small polymer particles.

A new method for determining the composition of microplastic was suggested by the physicists from the Immanuel Kant Baltic Federal University. They identified the particles collected in the Baltic Sea using a new device called PLEX PLastic EXplorer). It has been designed by the physicists from the Northern Water Problems Institute at Karelian Research Centre of the Russian Academy of Sciences together with the Atlantic Department of Shirshov Institute of Oceanology of the Russian Academy of Sciences.

The device is equipped with a pump that can pump up 2-3 m3 of seawater at any given depth up to 100 m. Water is raised to the ship and filtered out of all solid particles. The hoses are connected to the filtration system. They need to be washed before the next sample is collected, and the filters are changed manually, therefore at least two people work with the PLEX at the same time.

The researchers collected microplastic samples from different levels of the Baltic Sea. Additional samples were gathered manually at the shore. The physicists studied the samples carefully and found out their chemical composition. Such fragments and threads are incredibly small (e.g. the diameter of the fibers and fragments can be 50 microns or less). The IKBFU physicists developed a method based on Raman scattering spectroscopy. Different substances inelastically scatter light in a different way, so the new method has helped to identify the chemical composition of each sample. The scientists found 33 types of contaminants in the samples from the Baltic Sea, including nylon, polyethylene, cellulose and polypropylene.

"Spectral analysis of microscopic polymeric particles is a difficult task. The fluorescence of the dyes in colored polymers is a considerable issue. The polymer and the dye have a strong bond, which is why there is a need to create specific experimental conditions in order to minimize the fluorescence of the dye and to identify the polymer’s signal in the spectrum. In several cases microscopic samples required additional purification and multicomponent spectral analysis to break complex spectrums (e.g. those containing several polymers and a dye) into separate parts. As a result we’ve developed a method allowing us to clearly identify the chemical composition of the samples. It turned out to be quite useful for applied research of marine physics", says Andrey Zyubin, a senior research associate at the Scientific and Educational Center “Fundamental and Applied Photonics. Nanophotonics” (IKBFU).