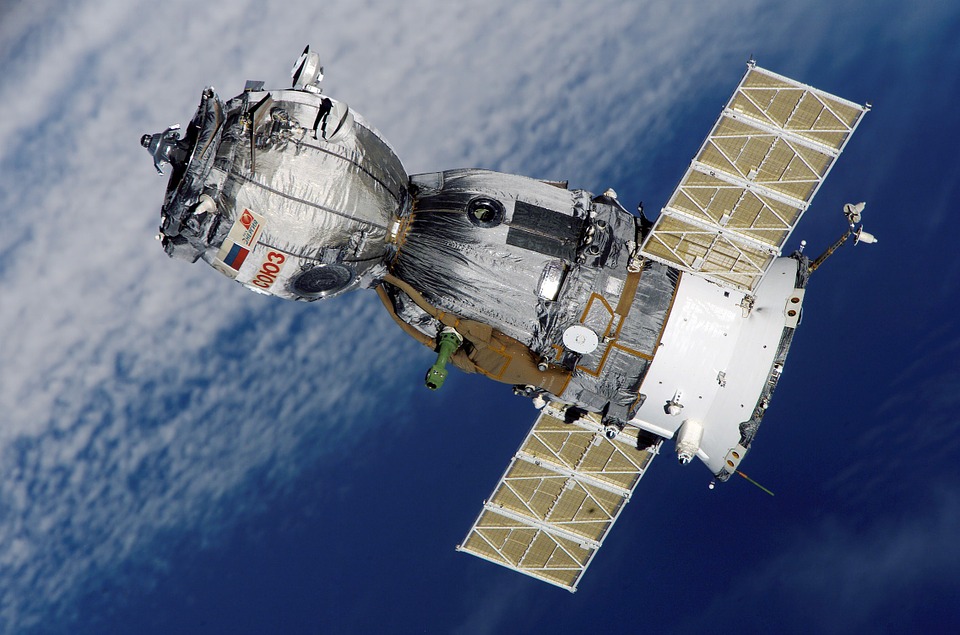 Globalstar Europe Satellite Services Ltd., and the leader in satellite messaging and emergency notification technologies,  announced that SPOT Trace™ and Globalstar satellite communications are helping researchers at the University of Oldenburg in Germany better understand and combat plastic pollution in the North Sea.

A team from the University's Institute of Chemistry and Biology of the Marine Environment is studying the movement of floating plastic pollution to get a clear picture of the drift patterns.

PhD student Jens Meyerjürgens explains: "We embed low-cost satellite trackers into floating buoys which provide a wealth of information on the movement of plastics on the sea's surface. This helps us understand how plastic debris moves and how it is affected by the complex interaction of wind, current and tides."

Using sophisticated modelling tools to analyse complex ocean currents at the surface, the team can study the movement of waste on the ocean. The University's 3D computer simulation programmes use the data from the SPOT Trace devices, including depth and wave height, to understand and predict surface drift behaviour as well as how debris travels in the water column and on the sea floor.

One of the most revealing discoveries so far has been the huge effect of wind, with some buoys beaching in as little as one month having travelled up to 700 miles: "It is clear that the influence of the power of the wind on the movement of floating particles in the North Sea is greater than we anticipated," says Meyerjürgens.

"75 per cent of the debris that washes ashore on our islands is plastic, mostly from fishing activity," says Mathias Heckroth, Managing Director of Mellumrat e.V., an NGO dedicated to conservation and scientific research of the uninhabited island of Mellum, one of the 32 Frisian Islands in the North Sea expanse being studied by the University of Oldenburg team. Mellum is situated in the intertidal Wadden Sea, a UNESCO World Heritage Site protecting more than 10,000 species of plants and animals, and where up to 12 million migrating birds spend time each year.

"The study is playing an important role in helping to identify the source of the plastic litter. It is also showing unexpected drift movement; we usually have a west-to-east drift, but sometimes tracking the buoys reveals a drift in the opposite direction, and we are studying why," Heckroth adds.

Other partners in the project are tasked with analysing the composition of the pollutants - measuring the relative amounts of plastic bags, bottles and non-plastic materials such as metal, while other organisations are handling removal.

Researchers are striving to help authorities establish regulatory frameworks and legislation that will encourage organisations, and the general public, to pollute less. Says Heckroth, "a key role of the University's research is to help bring all stakeholders together, to give them compelling evidence, and to raise awareness of this huge problem."

Additionally, the ability to predict the movement of pollutants as they travel and wash ashore can help clean-up operations to be more targeted and efficient.

"We very much hope this study inspires others and that our methodology can became a template for use by fellow research institutions elsewhere in the world," says Meyerjürgens.

"Global awareness of the gravity and scale of pollutants in our oceans is at an all-time high," commented Mark O'Connell, General Manager EMEA at Globalstar. "We are proud that our satellite communications are helping the University of Oldenburg research team to better understand ocean behaviour, enabling them to deliver solid scientific evidence to stakeholders to tackle the pressing issue of plastic pollution."

The University of Oldenburg project is not the first to use SPOT Trace to study drift of ocean pollutants. In June 2017, Globalstar announced that Spain's coastal authority, Salvamento Maritimo, chose SPOT Trace as an essential tool to devise oil spill disaster recovery procedures, as well as in the training of its search and rescue teams.

Salvamento Maritimo attaches SPOT Trace devices to buoys and the tracking data gives researchers and crews in training a better understanding of how an oil spill spreads. In April 2017, Globalstar announced that the University of Miami Rosenstiel School of Marine and Atmospheric Science deployed 550 SPOT Trace satellite trackers, also for oil spill research.