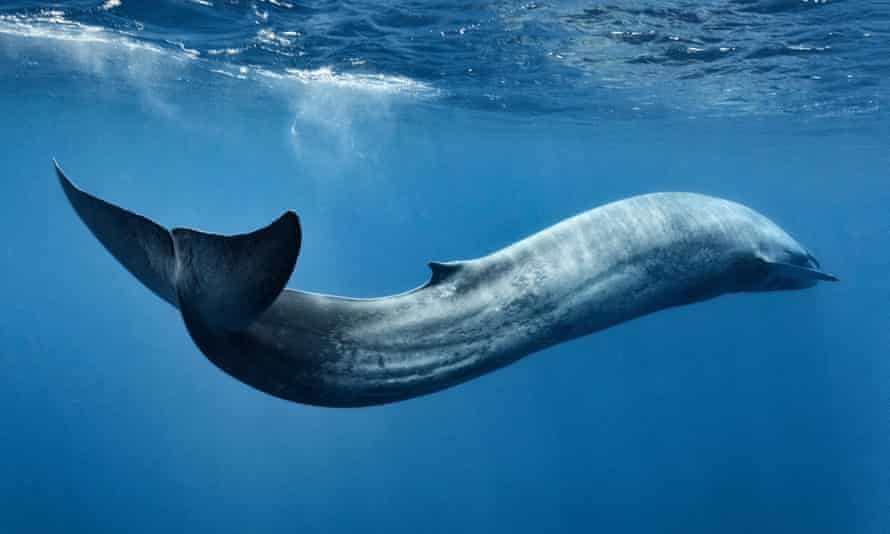 Whales, as well as dolphins and turtles, are especially at risk from eating plastic bags and flexible packaging.

Plastic bags and flexible packaging are the deadliest plastic items in the ocean, killing wildlife including whales, dolphins, turtles and seabirds around the globe, according to a review of hundreds of scientific articles.

Discarded fishing line and nets as well as latex gloves and balloons were also found to be disproportionately lethal when compared with other ocean debris that animals mistakenly eat.

The review, by the Australian government’s science agency, CSIRO, found ingesting plastic was responsible for killing animals across 80 different species.

Whales, dolphins and turtles were especially at risk from eating plastic film, with seabird deaths linked more with ingestion of hard plastic pieces and balloons. 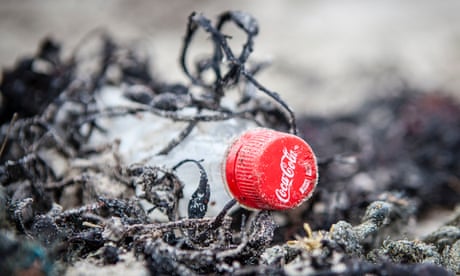 Nets and lines from the fishing industry were found to be most lethal to seals and sea lions.

“Death from eating any of these items is not a quick one and it is not likely to be painless,” said marine ecologist Dr Lauren Roman, who led the study. “It’s a pretty awful way to die.”

The aim of the study was to understand what kinds of animals were at most risk from the different kinds of debris – mostly plastic – that is in the ocean.

In September, a study in the journal Science estimated that in 2016 between 19m and 23m tonnes of plastic found its way into both rivers and oceans.

Roman said while there was a lot of plastic in the ocean, some types were more harmful than others.

“It’s important we don’t conflate the amount of plastic with how deadly it is,” she said.

“For example, microfibres are probably not going to kill a whale, but for the first time we have quantified what’s being eaten, what’s deadly, and then [are going to] see which [of the items] can be controlled through policies.”

The most disproportionately lethal item was rubber, but the studies reviewed could not reliably identify where it was coming from.

Flexible plastic that’s used for plastic bags and packaging was found to be especially dangerous because it was both ubiquitous and dangerous.

Roman said: “Flexible plastic can crumple up and get stuck at several points in an animal’s digestive system.

“Typically, it’s neutrally buoyant so you can find it at all sorts of depths in the water column that overlap with places where animals are feeding.”

The studies examined in the review had looked at 1,328 deaths of animals, but debris was only clearly identified as the cause of death in 159 animals.

Roman said this lack of data on deaths from marine debris was down to circumstance. Most animals that die are never found by humans.

For a marine animal death to be able to be studied in detail, it needs to be found by people in a place where the animal can be quickly examined by someone with the right skills.

Knowing the true toll of marine debris on marine mammals was challenging but it was an ongoing question that researchers were trying to answer.

The research also lists the potential policy responses to reduce the number of the deadliest items in the ocean.

“Reducing the abundance of these items in the environment would directly reduce mortality of marine megafauna through lesser megafauna–debris encounters and interactions.” 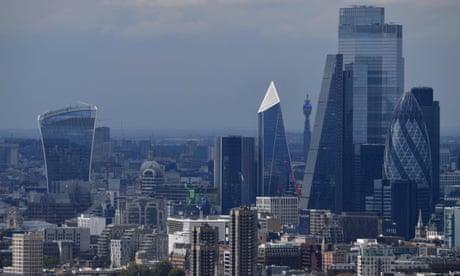 Richard Leck, head of oceans at WWF Australia, told the Guardian that global momentum to reduce the use of single-use plastics had been lost through the Covid-19 pandemic.

He said: “We are probably using more plastics now than we were at the start of this year. This study shows us we have to get that momentum back.

“It’s important to remember what happens to these animals when they ingest these plastics. It’s a horrible death. When turtles ingest plastic bags they can’t submerge. Marine mammals waste away over weeks and weeks.”

Leck said more than 70 countries had so far supported a call for the United Nations to introduce a global treaty to combat plastic pollution.

“This study is another very strong argument for having a global approach to solving this,” said Leck.

In August, a report by the international police organisation Interpol found a rise in the illegal trade of plastic waste since 2018, saying law enforcement around the globe needed to work together to stop illegal movement and dumping of plastic waste.

In October, Australian researchers estimated that 14m tonnes of tiny plastic pieces were sitting on the ocean floor, suggesting there was about 30 times as much plastic at the bottom of the ocean than floating on the surface.