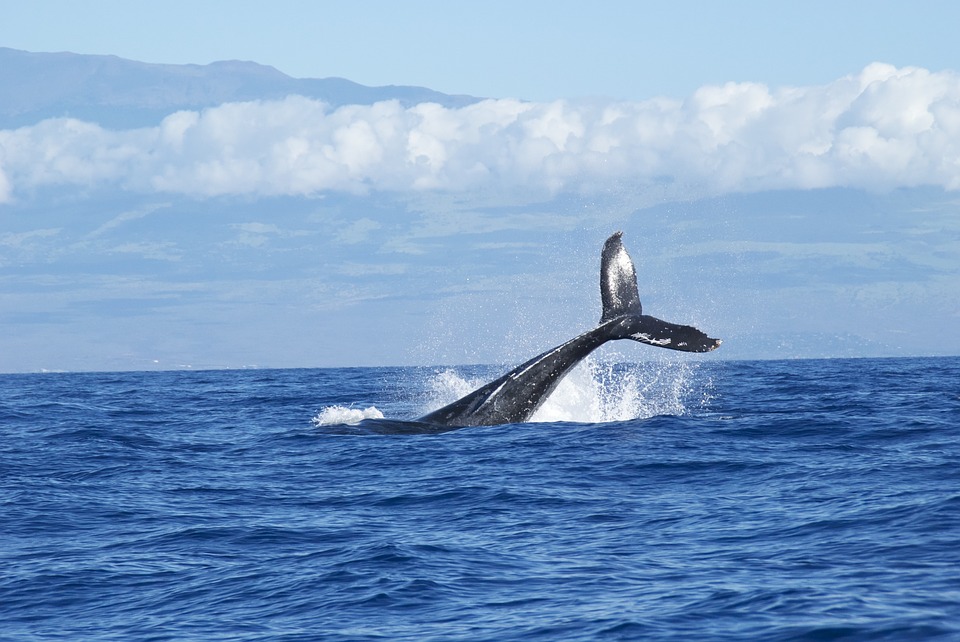 A young whale whose carcass washed up in the Philippines died of "dehydration and starvation" after consuming 40 kilograms (88 pounds) of plastic bags, scientists have found.

Marine biologist and environmentalist Darrell Blatchley told CNN that the juvenile male Cuvier's beaked whale was found "showing signs of being emaciated and dehydration" and had been "vomiting blood before it died."

Blatchley, who is president and founder of D' Bone Collector Museum, a natural history museum in the Philippine city of Davao, said his team received notification on Friday that the carcass of the whale had been found in Mabini, Compostela Valley.

The team subsequently took the carcass to its facility and performed a necropsy, which found that it had died from ingesting plastic.

Read the full report on CNN.