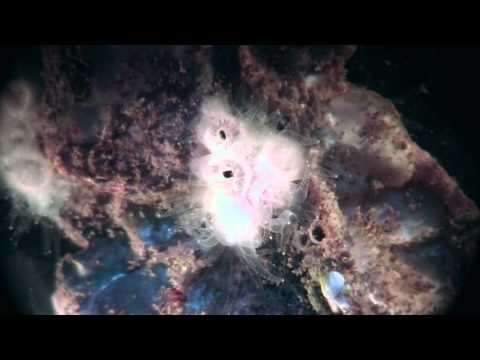 Corals may be confusing plastics for food, according to new research from the Duke University Marine Laboratory.

It’s well established that marine animals eat plastic, but it has been assumed that they do so because of optical illusions or indiscriminate feeding. Turtles likely eat plastic bags because they look like jellyfish, and filter feeders, including oysters, ingest tiny bits of plastic along with anything else floating in the water.

But plastic consumption may not always be so easily explained. “Our study suggests that there is potentially another reason as well, and that is, that plastic may inherently taste attractive,” said Alex Seymour, a researcher and Geographic Information System, or GIS, analyst at the Duke Marine Lab.

The conclusion is the result of a series of experiments conducted by Seymour and Austin Allen, a doctoral candidate at the Duke Marine Lab, showing that not only do corals eat plastic, they actually prefer it. Their findings have inspired new pathways of research on plastics and marine life, with implications for the plastic industry and food security.

“The reason it’s important is corals are foundational, and all sorts of animals eat corals,” said Dan Rittschof, professor of marine science and conservation at Duke University. Rittschof used his expertise in chemical toxicology to advise Allen and Seymour on their project.

“So the red snapper you eat from Indonesia, for example, could have levels of toxic compounds in it that you don’t know anything about,” Rittschof said.

Scientists are still studying what happens to animals that eat small plastic fragments, known as microplastics. Allen and Seymour’s research sheds light on why corals might eat microplastics in the first place.