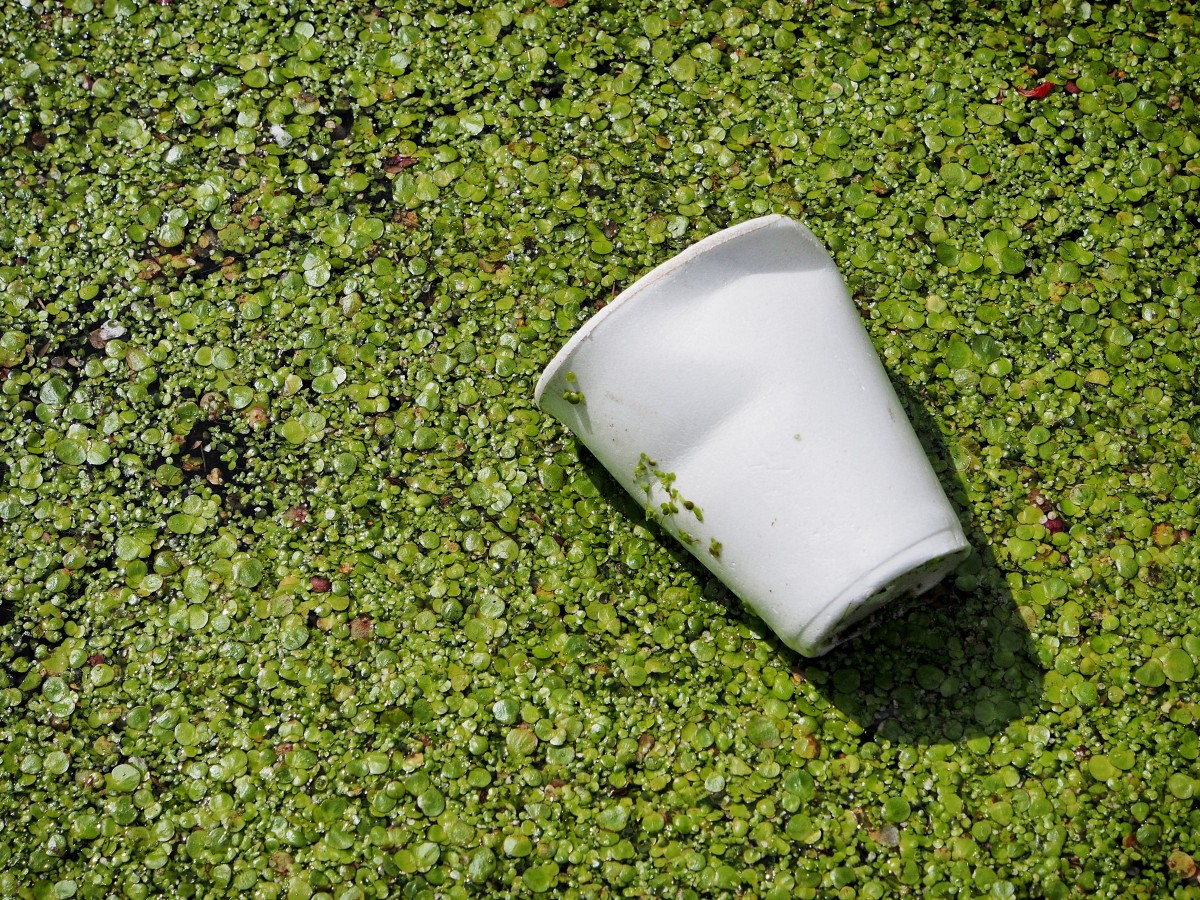 Scientists have found that 10 rivers around the world where plastic waste is mismanaged contribute to most of the oceans' total loads that come from rivers. 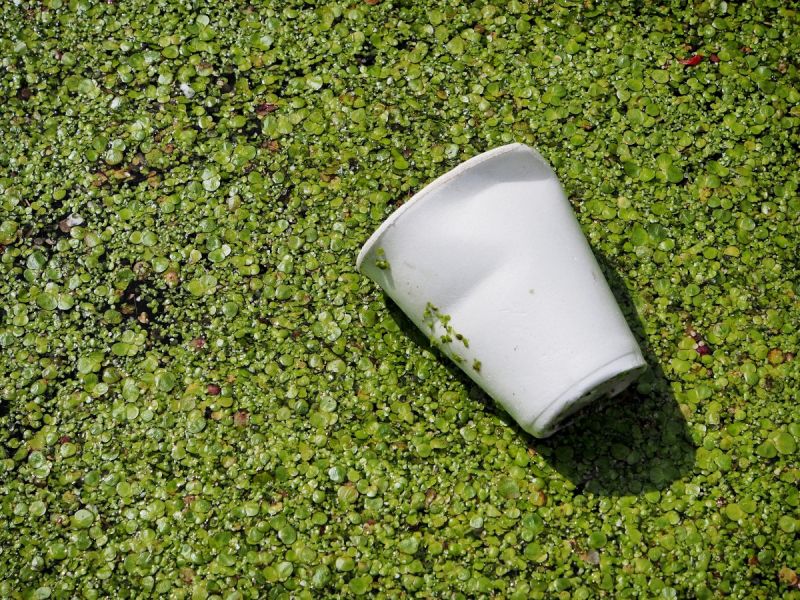 Massive amounts of plastic bits that are dangerous to aquatic life are washing into the oceans and into even the most pristine waters. But how it all gets there from inland cities has not been fully understood. Now scientists have found that 10 rivers around the world where plastic waste is mismanaged contribute to most of the oceans' total loads that come from rivers. The report appears in ACS' Environmental Science & Technology.

Millions of tons of plastic waste enter the world's oceans every year. This pollution, when broken down into tiny bits called microplastics, can damage the health of marine life. Cleaning it all up would be impossible, but stemming the tide could help reduce the potential harm.

To do this, however, researchers need a better understanding of how plastic makes its way into the oceans in the first place. Rivers, which flow from inland areas to the seas, are major transporters of plastic debris. But the concentration patterns aren't well known. Christian Schmidt and colleagues wanted to fill in this knowledge gap.

The researchers analyzed dozens of research articles on plastic pollution in waterways. The studies involved 79 sampling sites along 57 rivers around the world. The researchers' calculations indicated that the amount of plastic in rivers was related to the mismanagement of plastic waste in their watersheds.

Additionally, the top 10 rivers carrying the highest amounts accounted for 88 to 95 percent of the total global load of plastics in the oceans, according to the researcher’s calculations. The researchers say halving plastic pollution in these 10 waterways — eight of which are in Asia — could potentially reduce the total contribution by all rivers by 45 percent.

The authors acknowledge funding from the Helmholtz Association.

Read "Export of plastic debris by rivers into the sea"