Bags that dissolve when they come into contact with water. 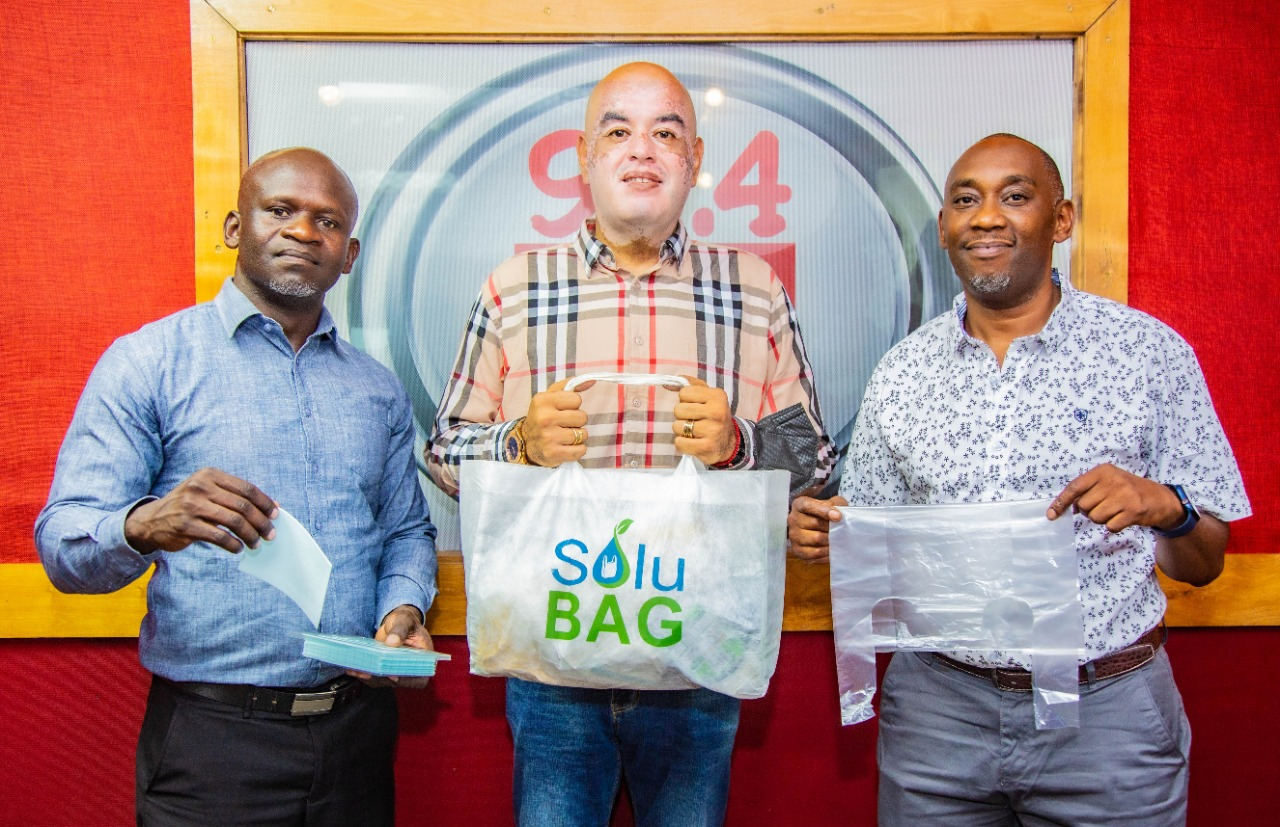 Solubag Africa, a world-leading environmental solutions expert, is using a new technology to produce bags that dissolve when they come into contact with water. 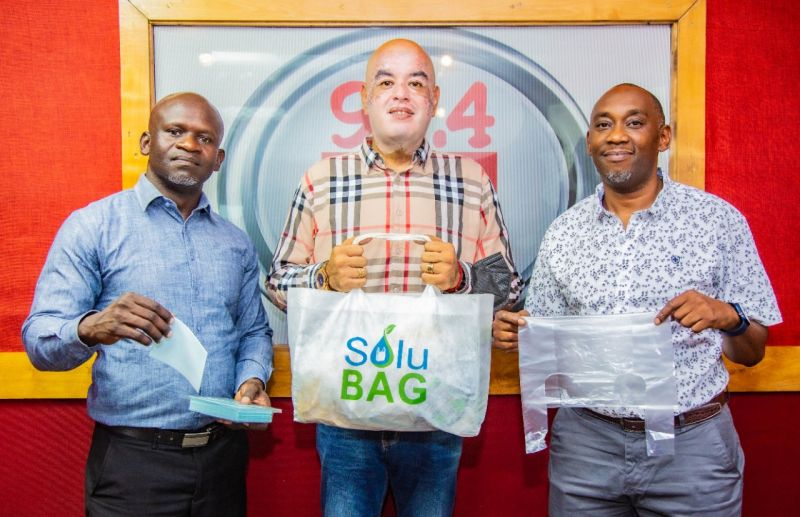 In an interview with Capital News, Chilean scientist Roberto Astete, the inventor of Solubag said the bag that dissolves in water could soon replace plastics that are causing massive pollution.

“It is a non-plastic or carrier bag that dissolve when placed in hot water of at least 85°C making it a 100 per cent environment-friendly material,” he said.

In case the bag is trashed with other waste, Astete explained, it will still not harm the environment.

“This is because it decomposes within 180 days and only natural substances remain,” he said.

The science behind the Solubag technology was birthed six years ago in Chile, South America by a group of global companies formed by eco-conscious Chilean scientists, entrepreneurs and managers.

Chile, like many third-world countries, bears the brunt of plastic waste disposal leading to pollution and environmental degradation.

With experience spanning more than 15 years in the plastic market and recycling process, Astete explained the idea behind the Solubags invention was to come up with a simple solution to a big problem, plastic waste!

“If you compare plastic with combustible materials, the plastic has an advantage of being recycled while the latter cannot. But with water, we have an advantage that all materials start to disintegrate in seconds.”

According to the Astete, this will provide reprieve to countries from making huge budgetary allocations towards plastic waste recycling plants which are quite costly, for by adopting the Solubag, the end-user makes the change by destroying the bag after usage.

One of the main ingredients of these products is maize cob, which according to Solubag Africa co-founder George Jomo will ease the manufacturing of the bags owing to the access and availability to raw materials locally.

“The bag’s raw material is modified Polyvinyl Alcohol (PVA), which comes from natural gas or calcium carbide, and maize cobs which are usually discarded after dissolving in water,” said Jomo.

He also stated that the new technology can be used to make personal protective equipment such as masks, planters and carrier bags, and detergent, eventually doing away with plastic wrappings that when improperly disposed of, can exist for more than 100 years in the ground as it is not biodegradable.

“This technology leaves no toxic or polluting residues, as the raw materials used and natural ingredients and do not contain plastic,” he explained.

According to Jomo,  Kenya is set to become the hub of the new product in Africa  that has been adopted in countries such as the US, Canada, Spain, Italy, Czech Republic, Greece, Turkey and Germany.

Astete said they recommend dissolving the non-plastic carrier bag separately in a container, as it contains cotton thread that can cause problems in the washing machine or the dishwasher.

“Do not flush the non-toxic bag or carrier bag into the toilet, wash basin or other sinks where the water does not reach 85°C. In this case, the bag will not dissolve immediately, but the slow degradation process will begin and the pipes will get clogged.”

If accidentally ingested, Astete assured that one will not be harmed as only carbon and a small number of harmless substances remain in the water.

The new technology comes as the world races against time to seek solutions to plastic pollution.

UN member states adopted 14 resolutions to strengthen actions for nature to achieve Sustainable Development Goals in the fifth session of the UN Environment Assembly held in Nairobi on March 2.

The resolution on plastic pollution which has grown into an epidemic was greatly voiced by the member states with the assembly unanimously agreeing to develop a legally binding treaty, a move Kenya backed.