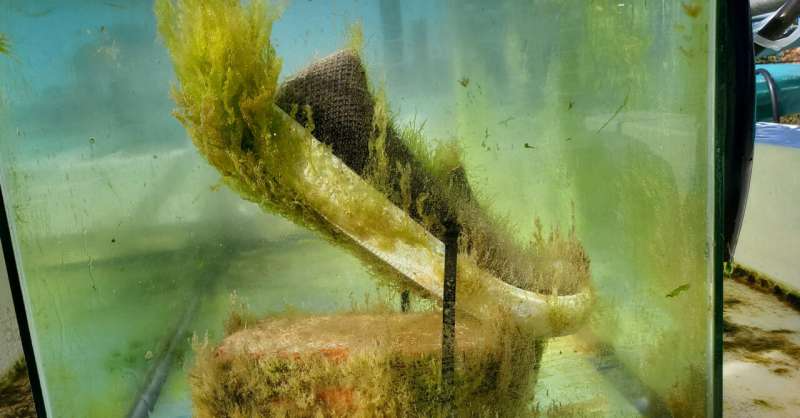 Scientists at the University of California San Diego have developed new biodegradable materials that are designed to replace conventionally used plastic. After proving their polyurethane foams biodegrade in land-based composts, an interdisciplinary team of scientists including UC San Diego biologist Stephen Mayfield and chemists Michael Burkart and Robert "Skip" Pomeroy have now shown that the material biodegrades in seawater. The results are published in the journal  Science of the Total Environment.

The researchers are working to address a plastic pollution problem now described as a global environmental crisis. In 2010, researchers estimated that 8 billion kilograms of plastic enter the ocean in a single year, with a steep escalation predicted by 2025. Upon entering the ocean, plastic waste disrupts marine ecosystems, migrates to central locations and forms trash gyres such as the Great Pacific Garbage Patch, which covers an area more than 1.6 million square kilometers. These plastics never degrade, but rather break up into ever-smaller particles, eventually becoming microplastics that persist in the environment for centuries. 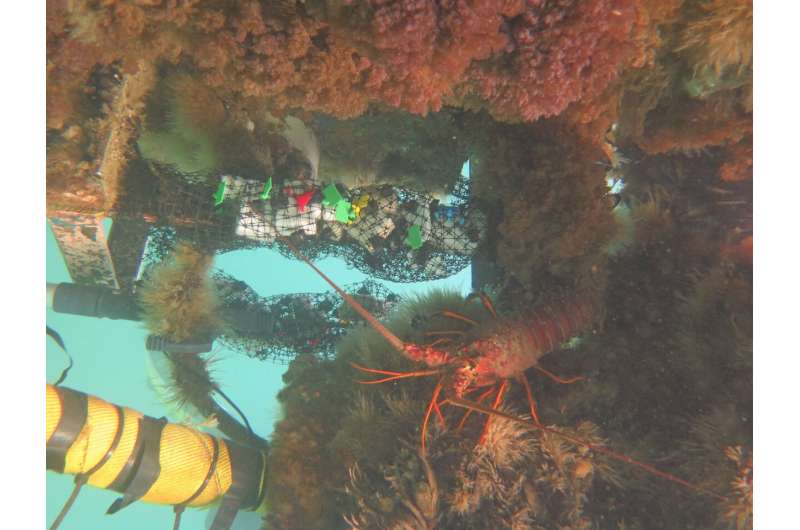 Working with study coauthor Samantha Clements, a marine biologist and scientific diver at Scripps Institution of Oceanography, the UC San Diego researchers conducted a series of tests of their biodegradable polyurethane materials—currently used as foams in the first commercially available biodegradable shoes (sold by a spinoff company called Blueview)—at Scripps' Ellen Browning Scripps Memorial Pier and Experimental Aquarium. The pier's location provided scientists the access and a unique opportunity to test materials in the natural nearshore ecosystem, which is the exact environment where rogue plastics are most likely to end up.