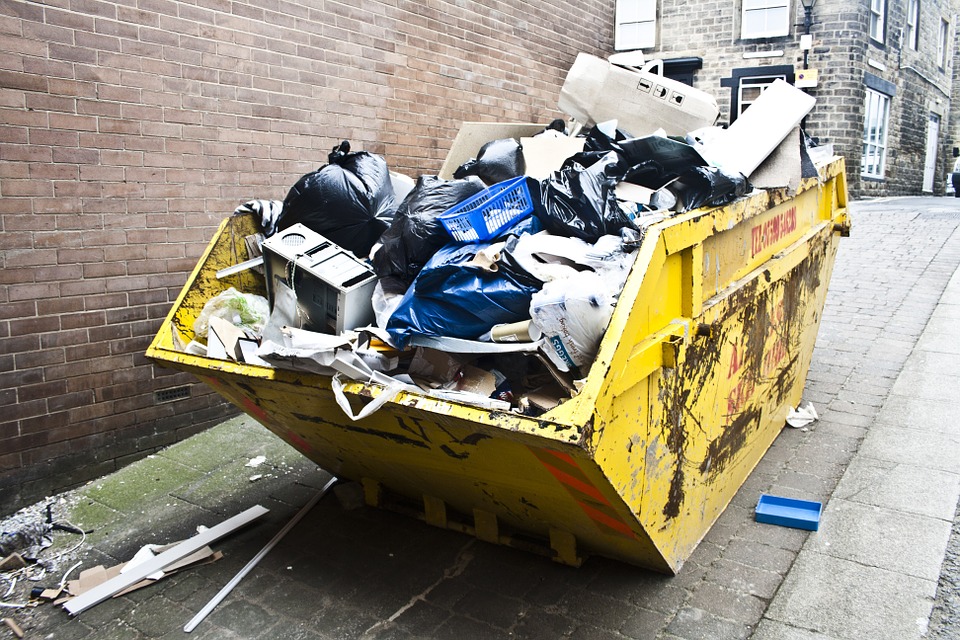 Abstract
Many of the products and drugs used commonly contain chemical components which may persist through sewage treatment works (STW) and eventually enter the aquatic environment as parent compounds, metabolites, or transformation products. Pharmaceuticals and personal care products (PPCPs) and other emerging contaminants (ECs) have been detected in waters (typically ng/L) as well as more recently bound to sediment and plastic particles (typically ng/g). Despite significant advancement of knowledge since the late 1990s, the fate of these contaminants/transformation products once introduced into the aquatic environment remains relatively unresolved.

This review provides a unique focus on the fate of seven major groups of PPCPs/ECs in the aquatic environment, which is frequently not found in similar works which are often compound or topic- specific and limited in background knowledge. Key findings include: a) some replacements for regulation precluded/banned chemicals may be similarly persistent in the environment as those they replace, b) the adsorption of potentially bioactive chemicals to micro- and nanoplastics is a significant topic with risks to aquatic organisms potentially greater than previously thought, and c) micro-/nanoplastics are likely to remain of significant concern for centuries after regulatory limitations on their use become active due to the slow degradation of macro-plastics into smaller components.

An interdisciplinary perspective on recent advances in the field is presented here in a unique way which highlights both the principle science and direction of research needed to elucidate the fate and transport patterns of aquatic PPCPs/ECs. Unlike similar reviews, which are often topic-specific, here we aim to present an overarching review of the field with focus on the occurrence, transformation and fate of emerging contaminants. Environmental presence of seven major classes of contaminants (analygesics, antibiotics, antineoplastics, beta-blockers, perfluorinated compounds, personal care products and plasticisers), factors affecting contaminant fate, association with plastic micro-/nanoparticles and photochemical transformation are comprehensively evaluated.