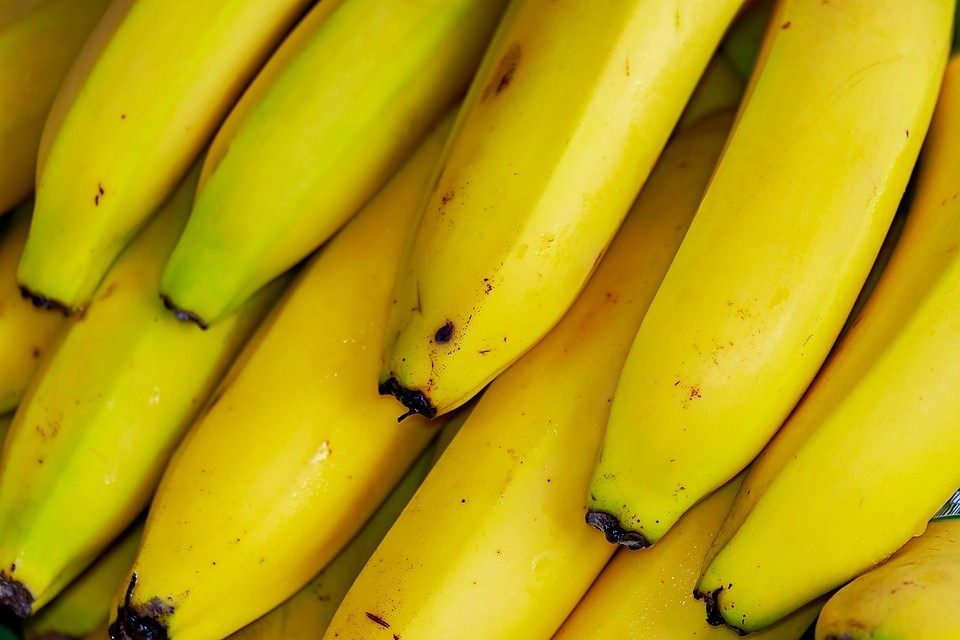 Bioplastic could be the solution to the growing accumulation of hydrocarbon-derived plastics. These examples could be the future of plastic.

With reports of growing amounts of plastic accumulating in the Earth's oceans, not to mention landfills, there is a real need for some form of biodegradable alternative. This is where bioplastics come into their own.

Since they are made from natural raw materials they are also able to be degraded by nature, in some cases literally eaten - by you. The following 13 bioplastic solutions could replace regular hydrocarbon derived plastics in the not too distant future.

1. Bio-Plastic Can Now Be Made From Sugar and CO2

Scientists from the Centre of Sustainable Chemical Technologies (CSCT) at the University of Bath managed to make a biodegradable form of plastic. It is also made sugar and carbon dioxide and not oil.

It is made by combining a sugar called thymidine with CO2 at low pressures and at room temperature.

2. Bioplastic Containers Can Be Made From Rice

Finnish researchers, in 2014, were able to use rice starch to make sustainable, biodegradable polymers. These polymers could then be used to make food packaging.

Their bio-plastic also had a high degree of thermal resistance and mechanical strength.

3. Bioplastic Food Wrappers Can Be Edible

Earlier this year researchers at the University of Otago have managed to develop food packaging made from corn and shellfish industry by-products. This is already great news but it gets better - you will be able to eat it too.

Their research will reduce our dependence on oil and other non-biodegradable plastics but also reduce waste by simply eating it rather than binning it.

4. Waste Frying Oil Can Be Converted to Bio-Plastic

Second-generation bioplastic can be made from used frying oil. This kind of oil is a great source of polyhydroxybutyrate that can be used to make bioplastics.

STU chemists have developed an idea for using bioplastics for sunglasses frames, the design that won the 2017 National Design Award. They are also waiting on a patent application for the process.

5. Banana Peel Could be Used to Make Bio-Plastic

In 2013, a Turkish teenager, Elif Bilgin, won the Science in Action Award for her concept of making bioplastic from banana peels. Elif managed to devise a chemical process for converting the peel into a resistant bioplastic that would offer a solution to reduce waste and our dependence on oil for plastics.

6. Avacado Based Biodegradable Straws Are a Thing Now

A Michoacán based company, Biofase, are converting 15,000 tonnes of avocado seeds into bioplastics every day. The company's process was devised by its founder, Scott Mungía, who was looking for an abundant raw material to make bioplastics.

After years of trial and error, he found that avocado seeds are just perfect. Biofasecan turn this plastic into anything from plastic cutlery to drinking straws.

7. Bioplastic Can Now Be Made From Shrimps

Not only are shrimps tasty to eat but their 'waste' shells can be used to make bioplastic. Their shells are made, primarily from a biopolymer called chitin (like many arthropods).

One schoolgirl, Angeline Arora, from the Sydney Girls High School has devised a method of grinding the shells to powder, soak it in acid, then alkaline to remove 'contaminants' to leave pure chitin. This was then mixed with fibroin (a protein from spider silk) and then pressed to make thin sheets of bio-plastic.

8. Seaweed Can Be The Ultimate Raw Material For Bioplastic

Most bioplastics today are made from either corn, sugarcane, vegetable oil, and starch. But a lot of these are also foodstuffs - leading to a potential competition.

Seaweed is, however, very abundant, rarely eaten, doesn't require fertilizer an doesn't take up land space to grow. It is the perfect non-food alternative for making bioplastics.

9. The Humble Masked Bee Already Makes a Form of Bioplastic

An Australian startup, Humble Bee, have found that the Australian Masked Bee's (Hyleaus Genus) nesting materials could be a great source of bioplastic. Unlike other bees, they don't live in hives but their cellophane-esk nesting material is water repellent, heat resistant and chemical resistant.

Their research has received a lot of attention recently and they even managed to secure significant funding from New Zealand's government agency Callaghan Innovation.

10. The Toys of the Future Could Be Made from Bioplastics

Two companies, Bio-on and Italeri are currently collaborating on Minerv Supertoys to make their toys of the future from bioplastics. Bio-on's bioplastic is 100% biodegradable polymer and is completely natural.

Their work has had some encouraging results and they plan to take their PHA-based (polyhydroxyalkanoates) toys to market very soon.

heir work has had some encouraging results and they plan to take their PHA-based (polyhydroxyalkanoates) toys to market very soon.

11. Lego Have Announced They Will Start to Use Bioplastics

Lego Kits will contain bioplastics from 2018 onwards. They plan to introduce sugarcane-derived bioplastics that will be limited, initially, to Lego trees, bushes, leaves and other botanical elements.

Lego first announced the move in 2015 but have since committed three years of research and $1 billion in investment to make it a reality.

Although not technically a bio-plastic application, Adidas released a prototype for new sneakers in 2015. This might not sound groundbreaking, but the critical thing is that they are made from recycled ocean plastic and deep-sea gillnets.