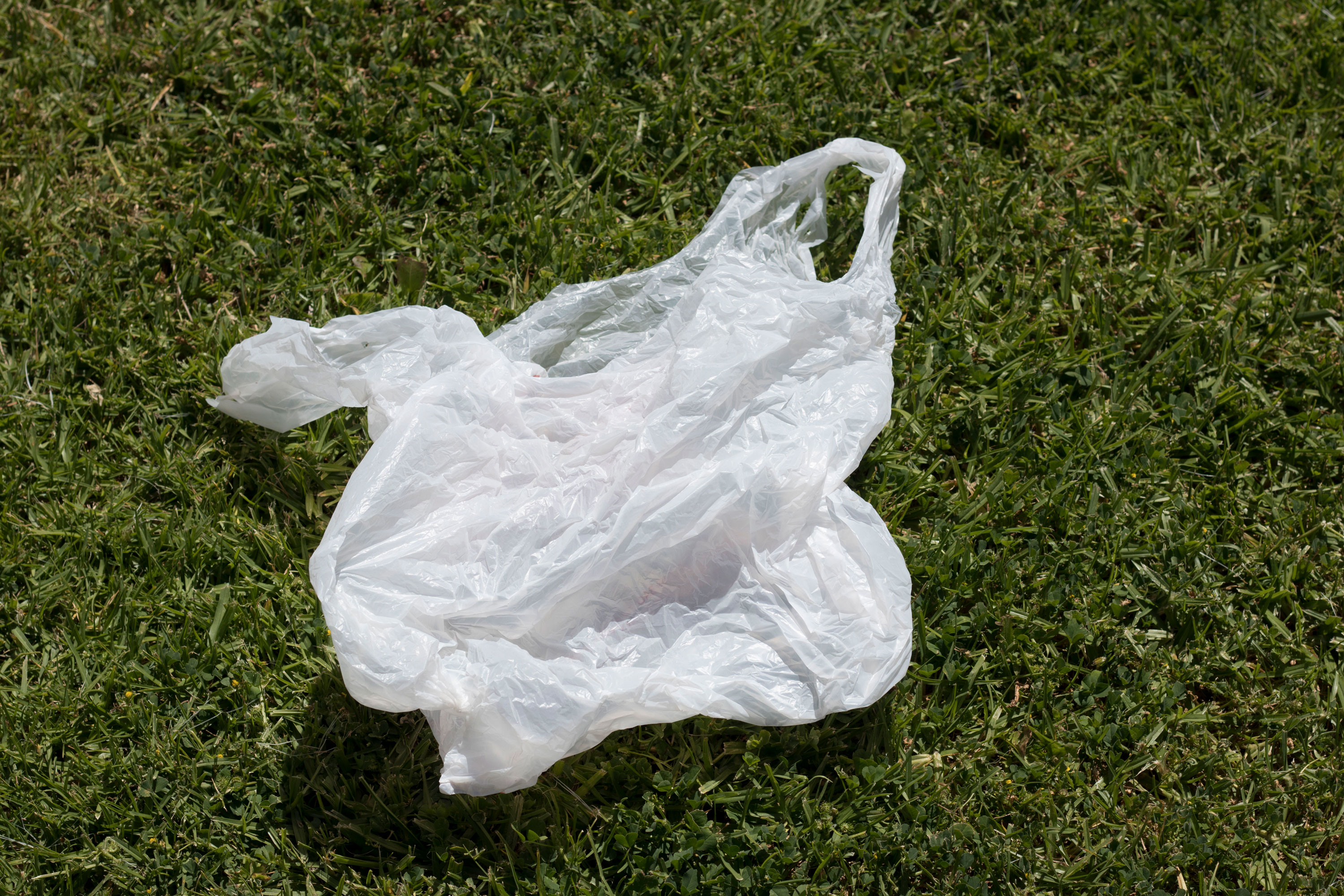 Two million single-use plastic bags per minute are distributed at store checkout counters across the globe. Devastating environmental impacts result from their production, consumption, and disposal.

Plastic bag production uses approximately 8%-10% of global oil supply, and more than 12 million barrels of petroleum in the U.S. alone. In an effort to reduce devastating and costly environmental impacts, many cities and countries worldwide are passing bans and taxing plastic bags. These policies have been successful, reducing plastic bag consumption by as much as 85%.

The 10 cities and countries described here are just a handful of hundreds that are leading the way to end plastic pollution by implementing bans on single-use plastic bags.

1. Washington, D.C.
Policy : The U.S. capital was one of the first cities to lead the way on ending plastic pollution by implementing a tax on plastic bags. The revenue collected from this 5-cent tax goes to the Anacostia River Clean Up and Protection Fund and distributes reusable bags to low-income and elderly communities in DC.
Impact : Since the policy was implemented in 2009, there’s been an 85% reduction in plastic bag consumption. Before the ban, DC locals consumed 22.5 million bags per month. That number has now dropped to 3.3 million bags per month.

2. San Francisco, CA
Policy : San Francisco was the first city in the U.S. to completely ban plastic bags back in 2007. This policy pushes San Francisco residents even further to use reusable bags by placing an additional 10-cent fee on single-use compostable or recycled paper bags that customers need at the checkout.
Impact : Since 2010, this policy has led to a 72% reduction in plastic bag pollution.

3. Seattle, WA
Policy : Seattle made strides towards reducing plastic pollution in 2012 by banning retail stores from handing out single-use bags. Grocery stores were also prohibited from providing plastic bags at the checkout but were allowed to have single-use bags, as long as the bags were made with a minimum of 40% recycled material and taxed at five cents per bag.
Impact : The legislation was successfully passed despite the American Chemical Society spending more than $1.4 million lobbying against the plan. Since its implementation, there has been a 78% reduction in plastic bag use in Seattle.

4. Boston, MA
Policy: Boston is on its way to implementing a dual approach of taxation and bans on single-use bags. Beginning in December 2018, there will be a ban on plastic bags, and a 5 cent tax on sustainable single-use bags (https://www.bostonglobe.com/metro/2017/12/17/walsh-signs-ban-plastic-bags-for-boston/tmnDLNF0HtJTkRzvLWsg2L/story.html).
Impact: Boston’s plastic bag ban will add to the over 60 cities and towns in Massachusetts that have already banned plastic bags (https://www.bostonglobe.com/metro/2017/12/17/walsh-signs-ban-plastic-bags-for-boston/tmnDLNF0HtJTkRzvLWsg2L/story.html). Boston expects this policy to be key in reducing the more than 350 million plastic bags that are used in the city each year.

Plastic Bag Bans Around the World

5. Karnataka, India
Policy : Karnataka has banned plastic bags and more. Its law targets several different single-use plastic items, including plastic dinnerware. This policy puts the pressure on consumers and distributors, and the plastic manufacturers. All manufacturers in the state are banned from producing any single-use plastics.
Impact: This ambitious policy was put in place to significantly reduce the overwhelming plastic pollution found in India’s streets and waterways. The policy was first implemented in 2016, and studies on its impact have yet to be produced.

6. Kenya
Policy : In 2017, Kenya implemented a country-wide ban of plastic bags that also falls on the distributors and producers of single-use bags. They even went as far as to implement significant repercussions for disobeying the law, which can include either a four-year jail sentence or a 40,000 fine for the sale or use of plastic bags.
Impact : While it is too soon to measure the impact, this policy was passed with the goal of aiding and protecting Kenya’s agricultural, tourism, and fishing sectors.

7. Chile
Policy : Chile has also passed a national law, but the ban only applies to coastal cities. This is a significant achievement with at least 230 cities impacted by the policy, including many of Chile’s largest metropolitan areas and most popular vacation spots. Chile is also issuing fines of up to $300 USD on businesses that continue to distribute plastic bags, and planning for the policy to be accompanied by government-coordinated beach cleanups, specifically during peak vacation times when most of the plastic waste is accumulated on the beach.
Impact : The legislature passed the bill at the end of 2017 with the goal to implement the law by October of 2018. With rising awareness on the impacts of plastic pollution on marine life, this policy aims to reduce plastic pollution in the ocean and waterways.

8. United Kingdom
Policy : As of October, 2015, stores in the UK began charging five pence per single-use plastic carrier bag. Consumers can avoid this charge by bringing a reusable bag to carry their goods. The plastic bag charge applies to any business that has more than 250 employees.
Impact : Since the bag tax’s introduction in 2015, officials estimate that plastic bag consumption has been reduced by more than 80%. The UK government also predicts significant economic benefits from the ban, including £60 million reduction in litter clean-up costs and £13 million in carbon savings.

9. Australia
Policy : The Australian Capital Territory (ACT) banned plastic bag usage in 2011. Banned plastic bags include all single-use polyethylene polymer bags that are less than 35 microns thick. The Australian government encouraged citizens to bring reusable bags when shopping to reduce their environmental impact.
Impact : The ban has been widely successful, eliminating ⅓ of plastic waste sent to landfills prior to the ban. It has also become popular among Australian citizens. Rather than feeling inconvenienced by the ban, they support it. A study conducted by ACT shows that roughly 70% of citizens do not support the ban being rescinded.

10. China
Policy : The Chinese government responded to widespread plastic pollution by banning distribution of single-use plastic bags in grocery stores and shops around the country. Companies face a strict fine of 10,000 yuan, or roughly 1,593 USD, for illegal plastic bag distribution.
Impact : The NRDC estimates that China has seen a 66% reduction in plastic bag usage since the rollout of the ban. In response to inconsistent enforcement, 600,000 regulators have been sent to grocery stores around the country to make sure that they comply.